The 69th annual Cannes film festival 2016 begins today. We're rooting for these female directors at Cannes, with their interesting films ready to shine. 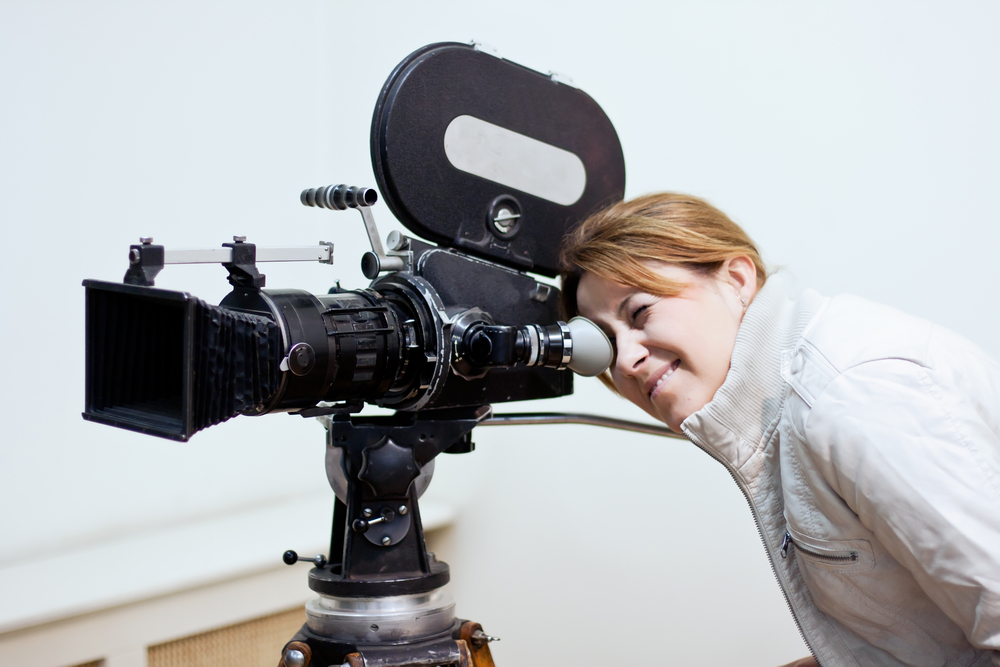 The 69th annual Cannes film festival 2016 begins today. We’re rooting for these female directors at Cannes, with their interesting films ready to shine.

The Cannes festival is a flashy event that has gained immense popularity over the years. It gained momentum in the Indian entertainment sphere too, especially after popular Indian actors like Aishwarya Rai, Sonam Kapoor and Freida Pinto to name a few became prominent faces at the French Riviera.

The three female directors who are competing for the Palme d’Or award are Andrea Arnold for ‘American Honey’, Nicole Garcia for ‘From the land of the moon’ and Maren Ade for ‘Toni Erdman’.

Andrea Arnold’s ‘American Honey’ is a movie about the experiences of a teenage girl, who joins a traveling magazine sales crew. She traverses the midwest with a band of misfits.

Toni Erdman is a German film written, directed and co-produced by Maren Ade. This film revolves around an old man who begins to play pranks on his adult daughter after he finds her too serious. 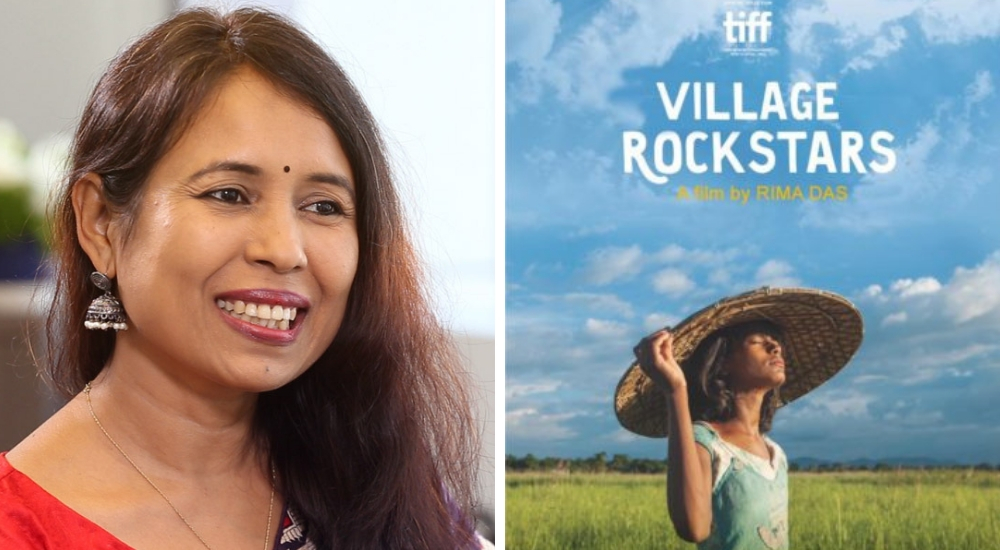 ‘From the land of the moon’ is a French film written and directed by Nicole Garcia. The film is adapted from a novel. At the end of world war II, a woman marries a man for convenience, after he was kind to her family during the war. Being constantly unhealthy, she goes to a spa, to improve her health conditions, where she falls in love with a veteran.

A serious shortage of women at Cannes

Astonishingly, only one woman director, Jane Campion has received the prestigious Palme d’Or award over the years. This raises an important question. Are women not great storytellers ?

Hopefully, this time a female director would be chosen for this award and break the barrier in an arena, that is heavily male dominated. This would certainly make women around the world proud, especially women in the industry who are working for equality of gender in cinema too.

The Cannes festival begins today and ends on May 22. So, gear up and cheer our female directors at the star studded event that begins today.

Image of camera via Shutterstock

What is the one thing that connects all the three Indian films that are earning rave reviews at the Toronto International Film Festival? Two are women-centric films and two of them have been directed by female directors.

What is the one thing that connects all the three Indian films that are earning rave reviews at the Toronto Film Festival? One of them is a woman-centric film and two of them have have been directed by female directors and have strong female leads.

The Toronto International Film Festival, held every September in Toronto, Canada, officially kicks off the awards season buzz, with films finding distributors and actors, actresses and directors receiving commendation for their work. This is just one part of TIFF, though. This year, at the 40th Toronto International Film Festival, almost 400 films were screened, and apart from high drama, there were experimental or art house films.

The International Indian Film Awards (IIFA) this year had three awards that clearly highlighted how women-centric stories are becoming mainstream in Indian cinema. It's time to celebrate, even if cautiously!

The International Indian Film Awards (IIFA) this year had three awards that clearly highlighted how women-centric stories are becoming mainstream in Indian cinema. It’s time to celebrate, even if cautiously!

While the focus on women wasn’t as overt as the #MeToo campaign at the Golden Globe Awards, IIFA honoured strong women-centric movies by giving the Best Female Actor to Sridevi for Mom, Best Supporting Actor to Meher Vij for Secret Superstar and the Best Picture Award to Tumhari Sulu which had Vidya Balan as the lead.