Sona Mohapatra Trolled For Being A Responsible Celebrity And Speaking Up Against ‘BHAI’! 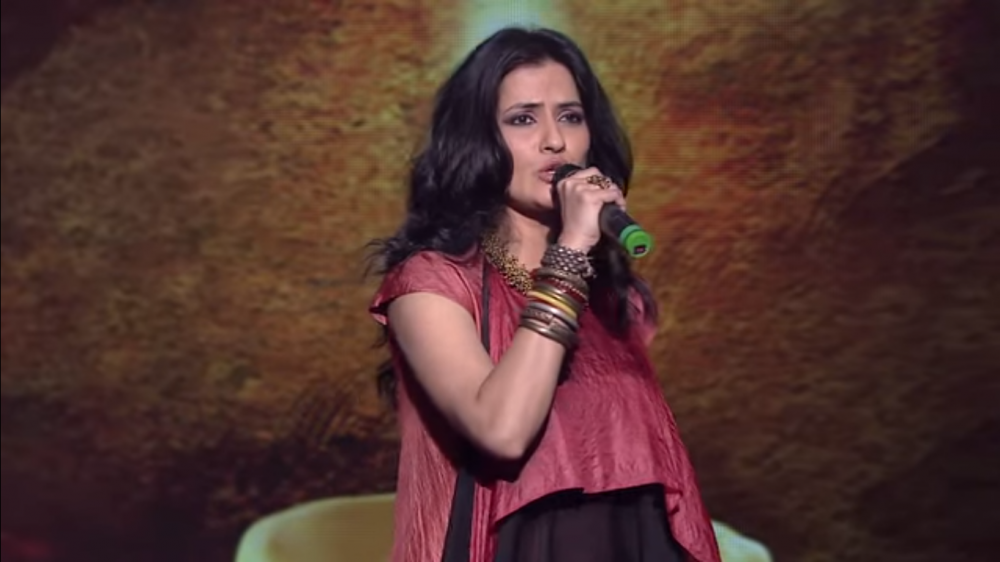 “When I used to walk out of that ring, it used to be actually like a raped woman walking out…”!

This infamous comment made by mega star Salman Khan in a recent interview outraged the nation, created a social media furore & also brought out the ugly, despicable face of ‘internet trolling’ into the fore-front, yet again. While the other Bollywood celebrities conveniently ignored the comment, some even defended, singer & performer Sona Mohapatra of ‘Ambarasiya’ fame chose not to follow the herd or mince her words & stated the obvious.

Sona Mohapatra just tweeted what she thought was right. Everyone is entitled to have an opinion. That’s what democracy is all about, isn’t it? Or is it? Take a look at the ‘hate tweets’ she received and decide for yourself.

. @sonamohapatra he taught us many gud things. Btw who taught u the word “Dumb-fuck”? ur PARENTS? 😀#PaidMediaCantPullSalmanDown

And these are just few of those thousands of ‘hate’ tweets the celebrity received. But Sona Mohapatra is a badass at everything she does. Take a look at another despicable tweet and her badass reply (chuckle).

She refused to bow down, stood her ground, and replied in an epic manner on her Facebook page

The millionth such message from your followers & digital army, @BeingSalmanKhan .Sure your feeling like a true hero pic.twitter.com/oNT4Se6nQ0

Sona Mohapatra is what a responsible celebrity looks like, who uses her position and raises her voice against injustice. She is an inspiring woman who believes in drawing attention to subjects that deserve to be spoken about, and fighting for causes that are worth fighting for.

More power to you girl!!