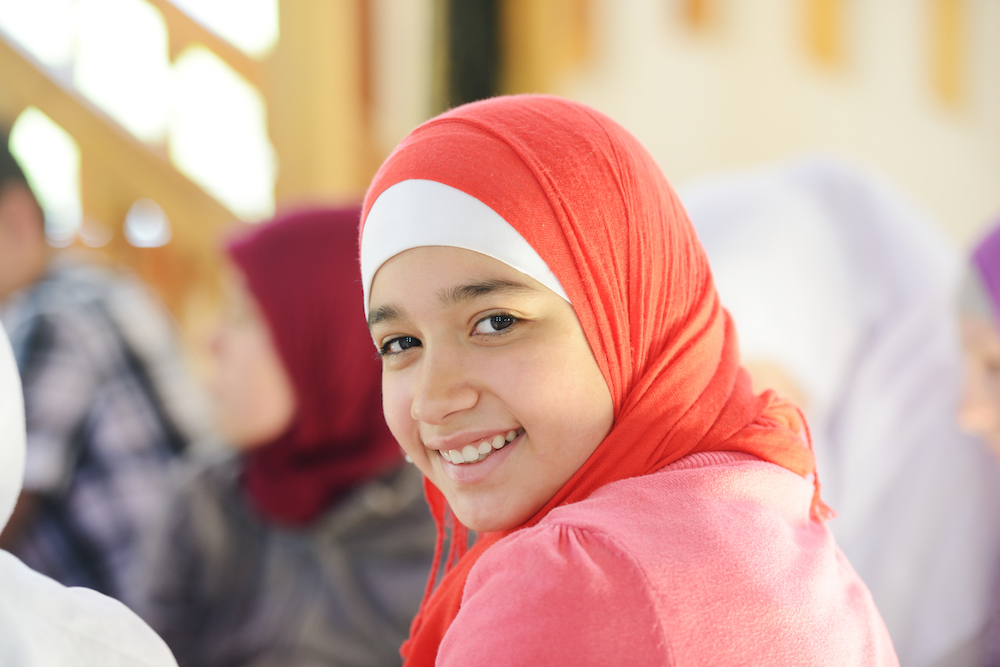 What Drives Some Young People Passionately Towards Gender Justice? Let’s Find Out!

Many young people today are more aware of gender inequality in India, and burning with the passion to do something about it.

According to the Census of India 2011 figures, 80.9% of all males over 7 were literate, while for females in the same age group, the figure was only 64.6%. When this large gap exists on something as basic as literacy, we know that complete empowerment for Indian women is still a long way away!

Therefore, when I recently met a 20 year old young woman from a marginalized community, I was delighted to hear the following words from her. She said, “Girls are always told to follow norms, and given ‘do’s and don’t’s’ in our community. I want to break those shackles and want girls to get their education and freedom. I also want casteism to end in this society.”

Truly, the problems of the coming decades can only be solved by young people – who are venturing out on new careers today, and want to make a difference. If young people are given access to information and the freedom to speak, there is space for youth initiatives to contribute towards a more gender-just society in meaningful ways.

Plan India, a noted global non-profit organisation is committed to ensuring such meaningful youth participation – the idea is to collect youth perspectives, ideas and views to design its country strategy and ensure more effective decision making at the organizational level.

As part of its Plan for Every Child – Leave No Girl Behind initiative therefore, Plan India brought together young people from across the country to discuss and debate the issues of gender vulnerability that girls face. Here, young people from various colleges are coming together to meaningfully discuss both the challenges, and possible solutions with the broad theme being the voices of youth on Gender Vulnerability.

As an observer at the Plan India debatathon in Mumbai, held in October 2017, I had previously written about the sexual harassment of girls from marginalized communities, and how young people discussed solutions to this issue.

It is always fascinating to look at what drives young people to be interested in issues of gender bias, justice and women’s empowerment – especially in an age where the focus is usually on academics and one’s own career.

I had the opportunity to speak with a few youngsters about what they intended to do when they entered the mainstream after completing their studies, especially about women and girl child empowerment. I wanted to see what the youth felt about the issues related to the girl child and how they intended to bring a change, and what motivated them towards this issue.

All the students I spoke to came from various backgrounds, but were final year students doing their Masters of Social Work (MSW).

I first spoke to a 22-year-old young woman, a final year student, who was already involved in various social work activities and had worked extensively with women and artisans. She had started working for social causes, and especially in women’s issues, even before she was an MSW student. She told me that she intended to continue her work for the empowerment of the girl children after her studies. She added, “This is my passion and dream to work for the empowerment of girls and women.” She wanted to work wherever she found a job and work that enabled her to contribute equal passion.

Then I spoke with a young man, another 22-year-old, who was her batchmate. He was quite impressive in the debatathon sessions and I could see that he was more inclined towards working within the mainstream. He wanted to bring in a change from within the system and told me that he had always felt strongly towards social causes. He said, “It all depends on where I get a placement, but I would like to bring about changes by being part of the government and also work at a grassroots level. I would like to work for the betterment of girl children by being part of the mainstream.”

Such a thought coming from a young man was really encouraging, especially when many of us shy away from government bodies and are cynical about the prospect of change from within.

The third student I spoke with was 20-year-old young woman I mentioned at the beginning of this article. She came from a rural background and from a community which she said had rampant gender and caste bias, and was extremely cut off from the mainstream. She was very vocal about the changes that she wanted to see in her community and wanted the discrimination against girls to end. Having lived through bias and seen caste and gender prejudice in proximity, this young woman wants to bring a change through education.

The voice and the involvement of youth people like these will help in bringing about the major changes we need in the status of the girl child. It was wonderful to see that they are so charged up and want to work passionately towards the empowerment and betterment of girl children.

The outcome of such state and national level debatathons and the solutions that emerge from them will be taken forward by the Plan India Youth Advisory Panel at each state by facilitating youth-led initiatives to address the vulnerabilities.

It’s only by engaging young people consistently, and truly listening to their ideas that we can hope to build a better tomorrow for India’s girls.

The Plan for Every Child – Leave No Girl Behind campaign has a long-term vision towards creating a more equitable world for the girl child, and especially, for girls in difficult circumstances.

I am a travel expert by profession and an avid blogger by passion. Parenting and