For many girls, sexual harassment is a very real threat due to caste and gender acting against them. Here’s what young people had to say. 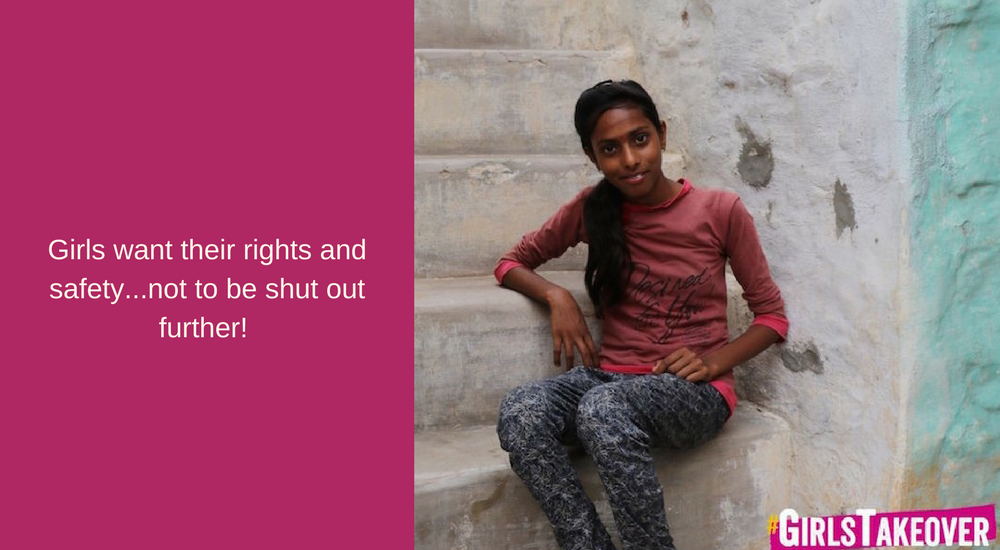 For girls from disadvantaged backgrounds, sexual harassment is a very real threat due to caste and gender both stacked against them. Here’s what young people had to say.

This is a real story, a story somewhere in rural Maharashtra. It revolves around two 10-year-old girls, let’s call them Geeta and Seema, hailing from poor families. They are from a background where the basic necessities of life are met with difficulty. Plus, society and the community discriminates against them on the basis of their caste and gender.

Geeta and Seema used to be harassed by a few teenage boys whenever they used to go to their friend’s place, fetch water or do other chores out of their homes. Life became difficult for them as they would be harassed by those boys at every step. The boys belonged to influential families of the village and hence no one dared to act against them. Gradually the harassment started to take a physical turn and one day the boys molested these little girls. The girls became scared and complained to their parents.

The girls’ parents approached the police, seeking help. However, the police took no action. The boys belonged to influential families and in many villages, such influential families, based on their money, power, and caste, generally get away with such things. The families then approached the Panchayat. While the Panchayat was apologetic about the whole issue, they did not take any action either, and ultimately, the boys received no punishment.

Unfortunately, this is an all too common story.

Involving young people is essential for Change to come about

Children form 40% of India’s population today. But how safe are they and how safe do they feel? Children in Difficult Circumstances (CIDC), such as those who live on the street or are from migrating families especially face severe discrimination and marginalisation.

Can we really solve the big problems we face without talking to those who face the worst of these problems?

Plan India, a noted global non-profit organisation has a strong commitment to supporting the 2030 SDGs through children’s rights, with a deep focus on equality for girls. Girls often suffer the worst discrimination – for instance, gender norms in our country dictate that when food is limited, the girl child gets the least of it. Moreover, girls also face gender-based violence in the form of molestation and harassment.

As part of its Plan for Every Child – Leave No Girl Behind initiative therefore, Plan India is bringing together young people from across the country to discuss these issues, think deeply, debate, and come up with strategies on how to combat the discrimination that girls face.

With this in mind, I was excited to join the Plan India debatathon in Mumbai, held in October 2017, where young people from various colleges came together to meaningfully discuss both the challenges, and possible solutions. Selected youth representatives from the states will also participate in the National Conference on Plan for Every Child to take these solutions to a national level. The youth carried out the deliberations accessing the data currently in the public domain on various issues faced by girls.

My role was to observe, listen to and learn from the voices of these enthusiastic participants, and it turned out to be a true learning experience.

When power and gender work against girls

The first debatathon session began with us listening to the real-life incident from rural Maharashtra mentioned earlier in this article. It highlights how biases against girls work and are strengthened by those in power.

When this all too common story was presented to the young people attending the session, they had much to think over and say. Both boys and girls from various institutions, backgrounds, and communities were asked about their opinion and to discuss what could be done in such situations. They were asked to think from the perspective of the family of the girls, the community, as well as the government.

It was interesting to see various opinions and the youths’ perspective. Most of the participants agreed that the community and government had a major role to play in terms of both implementing stricter laws and taking action against the molesters and perpetrators.

The girls especially wanted to be given more freedom and felt that it was unjust on the part of the community to impose all restrictions on the girls and let the boys do whatever they wished to. They also felt strongly that the perpetrators shouldn’t be judged on the basis of their power, position or caste. Some also narrated how they had seen or heard about such incidents in their own communities and neighbourhoods, and they felt that rural areas still had these issues rampant.

From the debates, it was clear that there is also more education needed for young people about the laws related to cases of harassment, molestation, and rape; whom to approach and when to approach is also something that many of the students needed more clarity on.

The youth are our future and it was good to see that they wanted to bring changes about both in terms of the mindset as well as practical and stricter action from government bodies. They were also vocal about the need for gender equality in society so that girls can live a life free of the fear of perpetrators.

Many of the demands were encapsulated in this state youth charter that was presented to the Maharashtra State Commission for Protection of Child Rights. Some of the key recommendations were:

Clearly, these young people understand the value of education for gender equality, and of starting it young!

The Plan for Every Child – Leave No Girl Behind campaign has a long-term vision towards creating a more equitable world for the girl child, and especially, for girls in difficult circumstances. 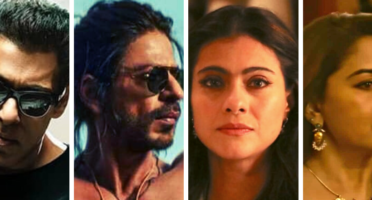