Husbands, Share The Mental Load Of Chores Instead Of Saying, “I Would Have Helped If You Had Asked”!

Feminism needs to begin at home with husbands and other men sharing the mental load of chores instead of just doing what they are asked to do! 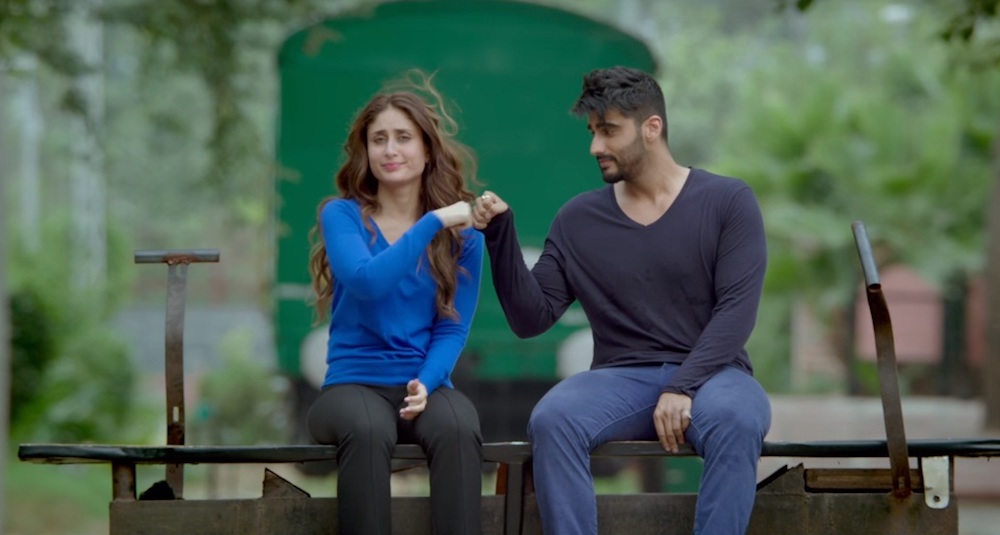 Feminism needs to begin at home with husbands and other men sharing the mental load of chores instead of just doing what they are asked to do!

Travelling 4 hours every day for work and managing a house with a 10-month old is no easy job. It’s tiring on the first three days of the week, exhausting on Thursdays and pushes you to run away to far-off places on Fridays. But there are ways that can make my life a little better.

One, I can find a job closer home. Not that I haven’t been trying but given my career and the economy, it is best to stay put where I am. So the alternative is getting a little help at home.

Let me first state some facts. My husband is a doctor who works 11 to 12 hours a day (including the travel), on 6 days a week. So I don’t bug him much except when I know for sure that he has been lazing around for a long time and can instead help. He does help around the house, BUT only when asked.

Let me elaborate on an incident, for example. I washed his clothes, put them to dry and left them on one of the couches for someone to fold. 3 days went by and they were there where I had left them. With the maid on leave for a couple of days, things went over-board, I got stressed and confronted him about not helping me. His reply was, “You should have asked. I would have helped”.

This must be a common scene in many households. But do men know why we don’t, or rather cannot, ask? There is more than one reason.

One is that plans don’t go the way you want them to. You pick the dried clothes and go to drop them on the bed and fold. But you find your kid’s toys all over the bed. You open the cupboard to stuff them in and find the clothes in a disarray. And the chain goes on.

So making a list of things to do and giving a portion of it to our partners is not an efficient solution. Anyway, if we had asked our husbands to leave the clothes on the bed, most of them would have probably just thrown them in with all the toys underneath! They would rather tick their item off the list than taking a broader view.

The second problem and the more important one is that you cannot manage a house the way you manage your company projects. Because if you did, then all your time would be spent in planning things and there would be very less time left to actually do them.

The issue of more relevance here is the mental load on women. Men assume that women are in charge of the house and so it is her duty to make note of anything that is required. Whether it’s time for the weekly grocery purchase, where the kid’s diapers are, if the pipe in the kitchen sink is leaking — anything and everything.

The tube light in one of my friend’s secondary bedroom fused and has been so for more than a week now. And every time she reminds her husband at night, he says, “Oh I forgot. Just remind me tomorrow when I leave for work”. Aren’t you living in the same house? Don’t you use that room more than your wife? And yet, the mental load of remembering this falls on my friend. How is that fair?

So one day, we may decide to leave things as they are and give a taste of their own medicine by doing a role-reversal. But that doesn’t last for long. Because then the house is in a turmoil with no one knowing what to do and we grapple with guilty feelings.

Our society has vastly improved from the old times where men go off to save the world while women safeguard their little nests. We can see this change at least in the urban areas, if not everywhere. We have more women in the workforce and more men supporting their choices. Husbands, we appreciate you being supportive, just like how we are to you. We appreciate the slow blurring of gender lines, with everybody viewed as just an individual with his or her own skill sets. We understand that it would take decades for the things to become better all over the world. And therefore, we appreciate this small step that you have taken to be an example to all the other men out there.

Many husbands, including mine, help with the household chores when asked to. But my request now is to share the mental load of chores. We sleep for fewer hours than you and some of us do more share of the housework than you. That is probably the case when you have a husband working like mine. So we agree to do our part. But what we ask in return is to please share the mental load and give us some peace. After all, family is as important as your career.

Author’s Note: French comic artist Emma illustrates this beautiful concept in this article. Do read when you have time. I found it very good.

Image source: a screen grab from the movie Ki and Ka

I am a management professional working as a Product Marketer in an MNC. Coming from a typical Indian background, I have the mandatory Engineering and MBA degrees in my pocket. I love traveling, reading books read more... 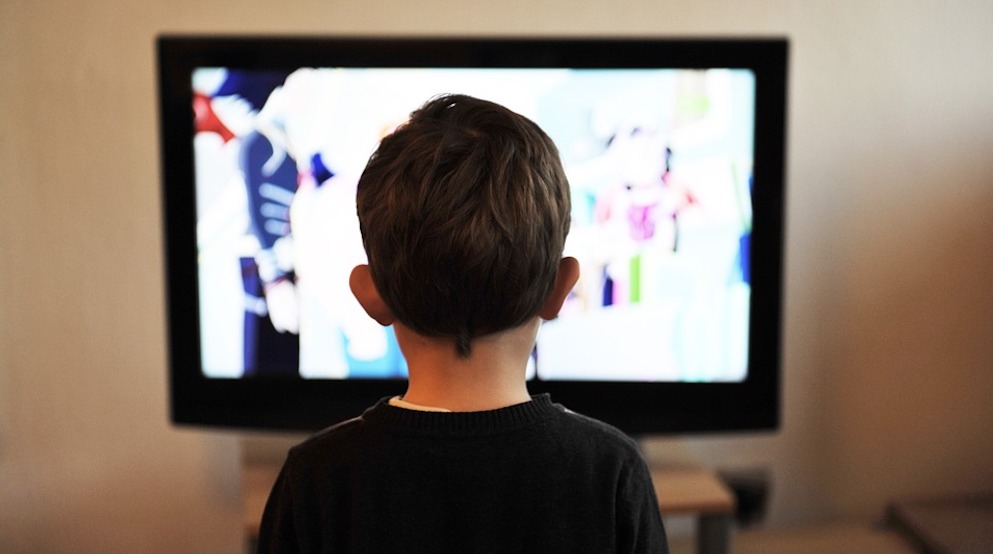 Is It Okay To Have TV Serials Turned On At Your Paediatrician's? Stop Teaching These English Rhymes To Children - We Have Enough Violence In The World Today! 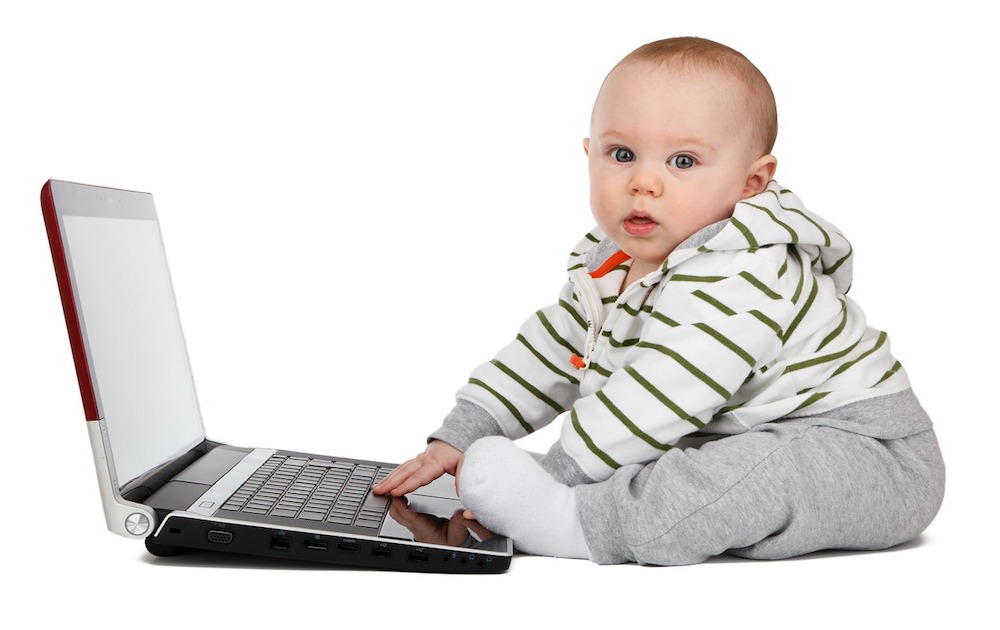 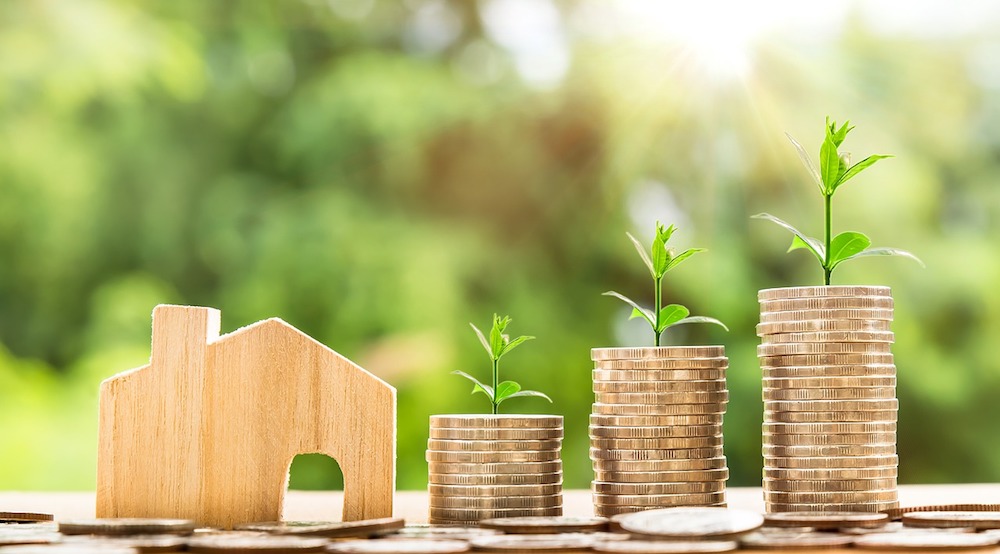 An Easy Guide To Growing Your Money Through Mutual Funds 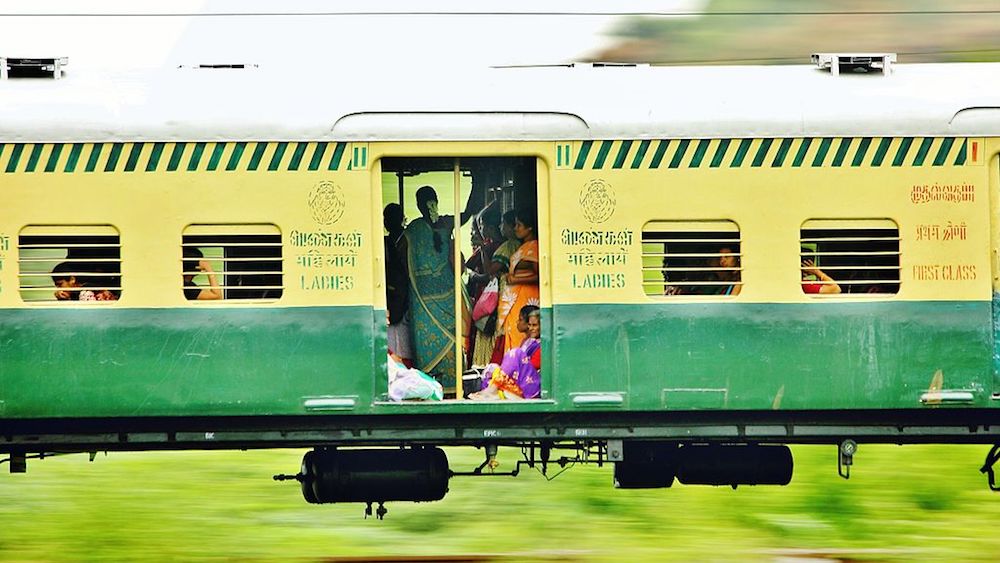 8 Types Of Commuters I've Met In The Ladies' Compartment On Local Trains. What About You?