Why Is It Considered Imperative For A Woman To Love Cooking And Housework?

Why should cooking and housework be considered the domain of women? The world has moved ahead of these stereotypes, and so should we! 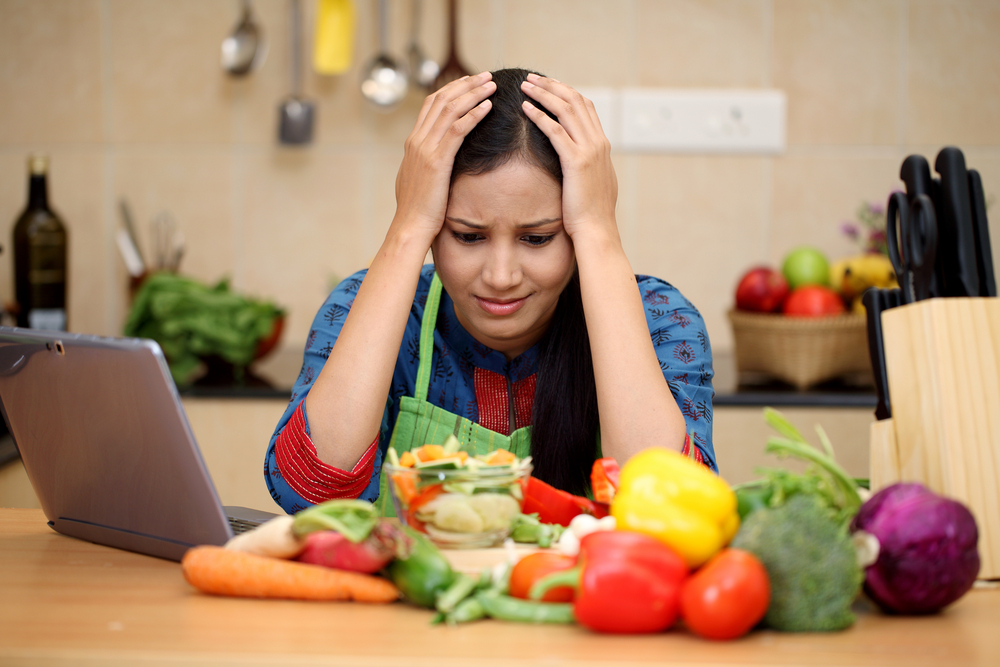 Why should cooking and housework be considered the domain of women? The world has moved ahead of these stereotypes, and so should we!

Coming from a gender neutral state like Assam in the North-East, I was never told that cooking and housework were a girl’s forte either. Gender roles are not rigidly divided there. I grew up liking the chicken curry, potato fry and poached eggs made by my dad for instance. No he was not a chef. He was a doctor. As for mom, I have never seen her only slog in the kitchen. She read, spent time with dad, visited friends, went shopping, watched her favourite soap operas or simply lounged. Yes, but we did have a well-managed house and I grew up having home cooked meals. They managed things in a way so that one partner is not over burdened with work.

As for us children, there was this simple rule. You need to know the basic tricks for survival. So, although I never did any major cooking and housework till I passed out from college, I know how to keep a clean home, cook food and run a household. This knowledge was also imparted to my brothers I would like to highlight here. But, even after growing up in such an environment, it took me a long time to accept that I don’t like to do housework. I am generally very vocal about my likes and dislikes but I never expressed that I hate housework for fear of being judged as a woman.

Why does a woman have to hide that she dislikes cooking and housework?

There are many reasons why I started to pretend that cooking and housework, and the raising of kids is my second nature. Like for instance when I moved out of Assam, of course I made friends with people from many parts of India. I was completely shocked by one guy who boasted that he knows only to boil water. It was funny how someone can boast about NOT knowing something more than boiling water. But then perspectives differ. I in my exasperation could not help but ask – “What? You live on air and sunshine or something?”

The experience of interacting with people who had gender roles etched in their DNA made me build a wall of defence against judgements. I gradually started to see liking household chores as an integral part of being a woman. But deep inside I always hated it.

Secondly, I was very influenced by media that broke the internet with videos, advertisements and articles where they depict women as super human goddesses who spend their entire lives working at home and working in office and finally finding no time for herself. The reasons they are glorified were because, first they sacrificed their happiness, second because they did not have free time, third because they got tired but still managed to take up more responsibilities.

I tried being a goddess because it looked so nice on print ads and videos. But then, I realised I am only human. Moreover, Goddesses are supposed to relax in my opinion. If that’s what goddesses do I am happy being a mere mortal where housework is divided equally between all members of the family or exported to a help.

My unmarried male cousins who have been posted to far flung places for work do not bring the world down if they are hungry. They can feed themselves without having to depend on anyone. It’s called being practical. They also do not stay in filthy homes. They keep a clean home. More than a gender role I guess being clean is a matter of habit.

The way society is made up, it is a given that if a woman does not like to do cooking and housework, she might be either saving the world or running for president. After a decade of buying into this theory I realised that I do not like to do housework because I want to spend my free time watching sitcoms, going out with friends, watching a movie, hitting the gym or simply eating pizza. Yes, I too have these human desires.

It took me ages to accept that I am a woman who hates housework and that it is perfectly okay to be so. I believe it is high time people stopped defining gender roles. Housework should not be a gender role given the fact that men do not go hunting anymore nor do women stay at home reproducing to grow the tribe. It is a practical need for survival and should have practical solutions. 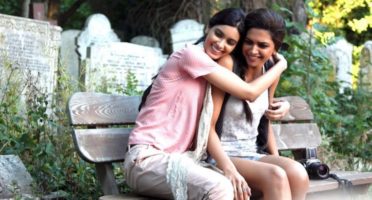 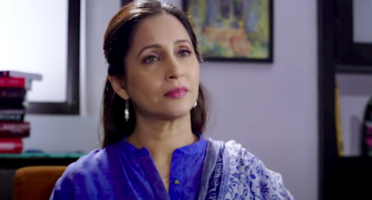