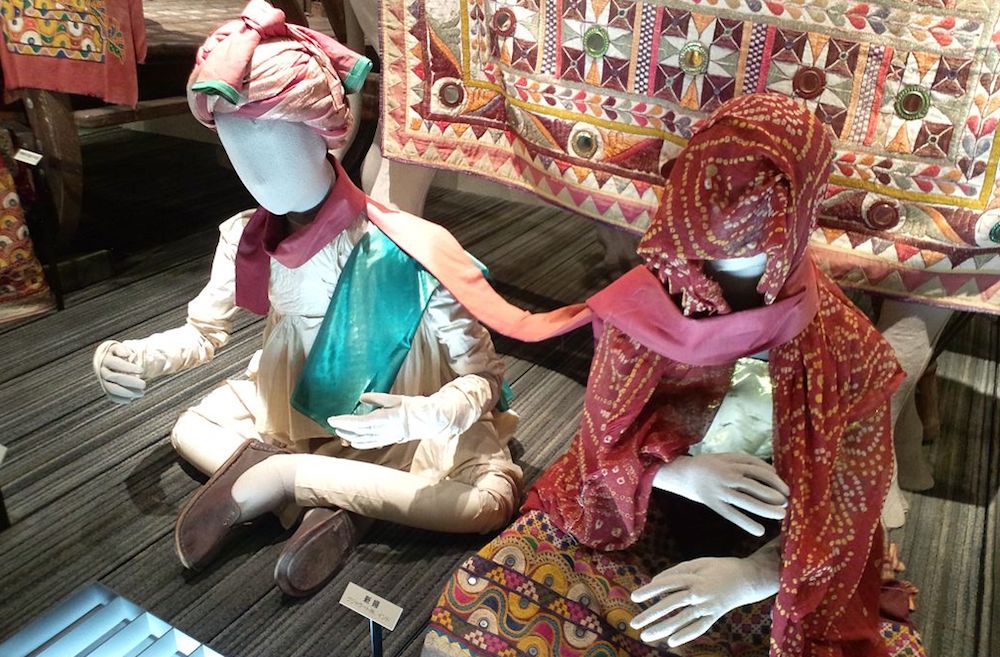 Are The Ladkewale Always At Fault At The Parading Of The Bride?

I had no such funny interviews, no bride seeing ceremony because I married the person of my choice.

However I have heard about plenty of these hilarious, bordering on obscene interviews from my friends.

In our times the ‘trending’ grooms were MBAs and CAs with jobs in MNCs. Their balding pate and beer bellies were a symbol of their success.

The interview scene was set, it was always the groom’s family that was more excited than the groom himself. He didn’t speak, he treated himself like God’s gift to mankind. The future mothers in law would start their monologue about their sons’ pay packet, busy schedule and eating habits. The fathers in law nodding in approval.

There was an incident at one such groom advertising ceremony where the mommy said, “My son wears shirts worth ₹1500.” My friend’s parents half confused, half expectant; smiled like fools. They also wanted an MBA/CA for their daughter, even though he was unhealthy/unfit. They were itching to flaunt their prize catch amongst their family members and neighbours.

I wonder, why did they forget that they too had educated their daughters and no one was doing them a favour by marrying their child?

The beginning of the 21st century was marked by the ilk of indecisive girls- dangling between being liberated and following the established societal norms.

They wanted to rebel but they succumbed to societal pressure; overlooked the pot belly and married the lucrative pay packet.

Let me also tell you that barring a few, most of the women willingly underwent the humiliation of being sized up by their physical attributes and not their education and qualities. I was aghast by the pettiness of my creed when I saw that they treated their husbands like trophies. They flaunted them and never gave up an opportunity to belittle their spinster cousins and friends.

So why blame the men and the interview board alone?!

Image source: By Yanajin33 (Own work) [CC BY-SA 3.0], via Wikimedia Commons, for representational purposes only. 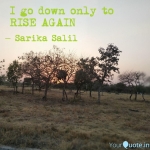 Born a brought up in Delhi, a PG in English literature and a B.Ed

What If, Instead Of Crying At A Bidaai, We Celebrated The Welcome Of A New Bride?

Some Bizarre And Often Beautiful Wedding Rituals Across Cultures