As long as women are asked to 'adjust' in abusive marriages for the sake of 'honour' and tradition, dowry related deaths and suicides will continue to happen. 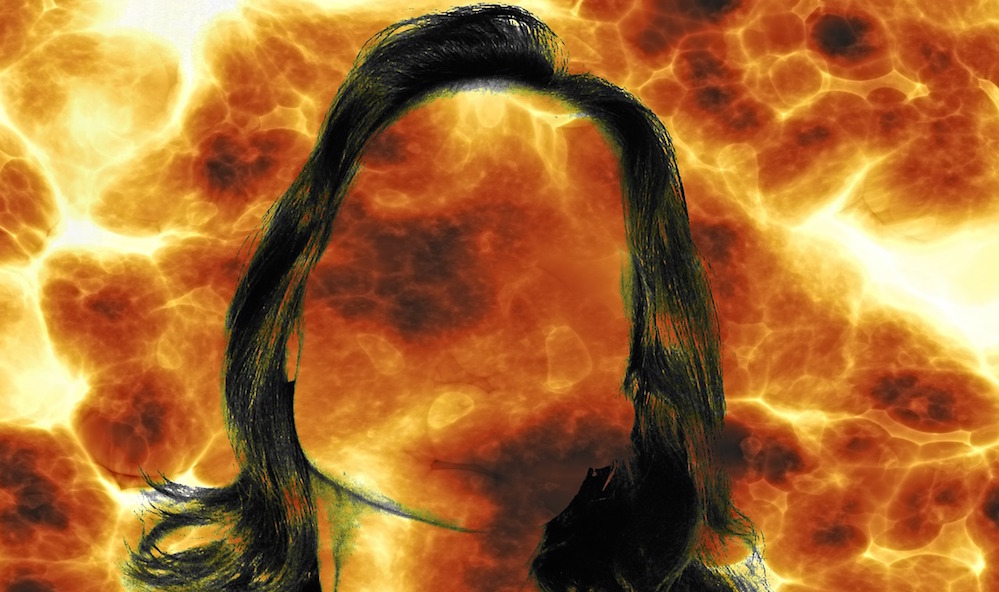 As long as women are asked to ‘adjust’ in abusive marriages for the sake of ‘honour’ and tradition, dowry related deaths and suicides will continue to happen.

A 27-year old married woman pursuing Ph.D at IIT Delhi commits suicide without leaving any suicide note. The police treat it as a suicide due to stress related to the pressure of studies.

Her parents allege demands for dowry from her husband and in-laws who had been compelling her to quit her studies and invest money in her husband’s business. Her friends produce WhatsApp screenshots of their conversation with the woman mentioning how her father-in-law had been advising her shamelessly to tolerate beatings at the hands of her husband if she wanted to keep her marriage intact. Ostensibly the woman buckled under the cruelty and inhuman torture and committed suicide.

However, what is most shocking is a statement from her father saying that he should rather have saved money for her dowry than letting her go in for such higher education.

Does he still believe that giving in to the demand of dowry would have saved his daughter’s marriage and life? Would she have been happy in such a marriage where her self-esteem and aspirations had been murdered? Would she ever have respected her husband and in-laws who had been harassing and torturing her for dowry?

Why didn’t the parents support her during her lifetime? It’s not that she wouldn’t have confided in her parents about her husband’s atrocities and demand for 20-25 lakh rupees; one wonders then why her parents took take no action against her husband and in-laws (actually they should be called outlaws!)

Is it enough to get your daughter educated a bit, get her married and consider your duty towards her done? Why is a daughter taught to ‘adjust and compromise’ even at the cost of her life? Is it so easy for parents to wash their hands off their daughter? Why is it considered a social stigma if a daughter’s marriage fails…especially when the greed and cruelty of her husband and in-laws compels her to leave her marital home?

Granted that the father of the woman may be too traumatized to realize the implications of his words but isn’t this what the orthodox parents directly or indirectly say and expect from their daughters even in this age…’Maayke se doli me ja rahi ho, ab sasural se tumhari arthi hi nikalni chahiye’? (a traditional saying that translates to “don’t leave your marital home until your death.”)

Would such reckless words not result in more parents giving in to dowry demands – unless they want their daughters to not give up on their self-respect and happiness?