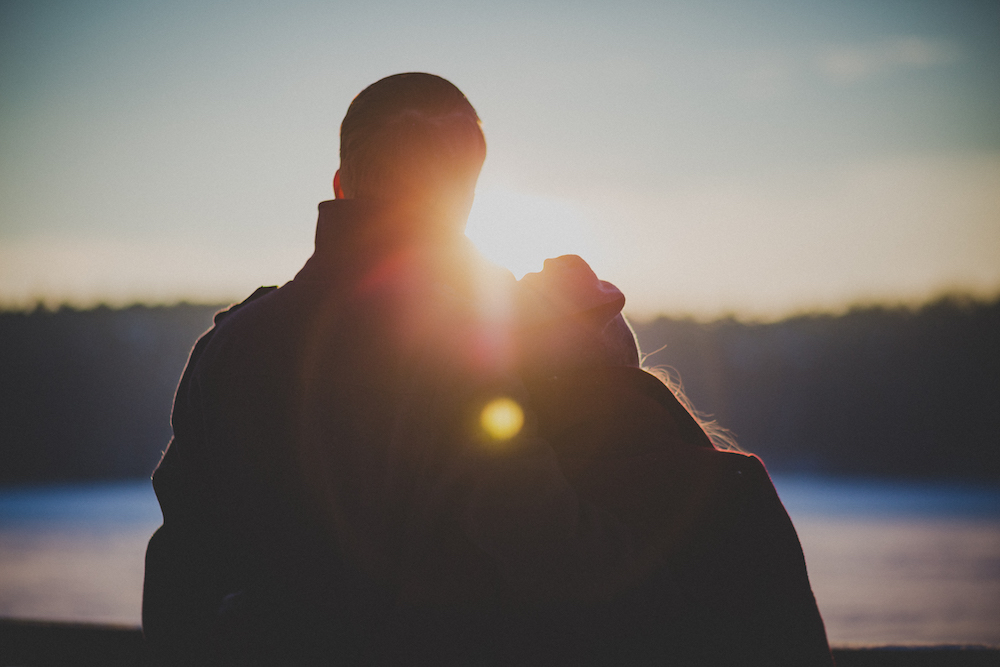 The Sorry Tale Of The Vagina And Penis In The Nonsense Scheme Of Things!

Talking in metaphorical terms, the vagina and penis can be equated to women and men. Here’s how absurd social norms sound when described in those terms!

Warning – Contains explicit content! Not for people who are judgmental and avoid evolution of thoughts.

Feature this, if a vagina is having an affair with a married penis it becomes ‘characterless’. It becomes the ‘other vagina’ who should back out. Why, if I may ask? Why isn’t a penis judged? Why is the ‘other vagina’ labeled a home wrecker? Every time the receiver decides to opt for a giver, the receiver is judged for its choices!! It is seen with disdain and faces immense disgrace. The so-called society is ready to forgive the giver because, you guessed it right, ‘IT’ is a penis. But the receiver, by the virtue of being a vagina, becomes ‘the slut’. A tramp or a hooker or a whore whatever you like, you can call the receiver. However, the same is never applicable to the giver who in this case, is married. Wow! Such double standards have rocked the social formation for almost 5000 years now!

If a vagina swears a lot it shows a lack of class and dignity. The same is never applicable to a penis. In fact, a ‘swearing penis’ is a sign of might even if it may not be right. This, however, can’t be thought about a vagina. You dare to swear and there you are labeled as unread, poor on vocabulary, unprofessional, dude, attention seekers and the best one is ill-mannered. I swear, I swear because at times I feel suffocated by the sheer idiocy I am subjected to just because I happen to be one of the vaginas in a world of approximately 49.6% vaginas. Did you notice, we aren’t even a full 50%? That’s a second wow.

My third wow would be about vaginas being always body shamed. Whether a fat vagina or a thin vagina, a dark or a light colored vagina, a short or a tall vagina, a lipstick or a lip-gloss vagina – a vagina is always subjected to fine scrutiny. If you are a vagina you cannot disappoint the millions waiting for your first-look. You have to look fine and pretty and damsel-in-distress all the time. You can’t have armpit hair, you can’t have unshaven legs and arms, you can’t have brows which are thick like bushes, and you can’t go wrong with your hairstyle. Above all, you can’t be a red-lipstick vagina. Because if you wear red-lipstick with élan you are a tramp! Easy-peasy. I have this immense liking for the color red. I feel red is fire. Anyone must fear a vagina which can wear red effortlessly. These are the ones who care a fuck about what the world thinks about them. These are the ones who are labeled as ‘easy’ though they, perhaps might be tougher than trigonometry.

It is the vagina’s ultimate responsibility to ‘push’. If a vagina can’t push before 30 then there are a million articles dedicated on the internet to figure out what might happen. If a vagina decides not to push at all, automatically the labeling starts – independent, aggressive, fierce, blah blah. If a vagina wants to push but doesn’t want a married arrangement, life only becomes bitter. Such vaginas become low morale, unacceptable who corrupt the society. That would be my fourth wow.

I am not even talking about the vaginas who don’t want to get married or have divorced from penises who gave them everything but love. These vaginas are the ones who are ‘modern’ in the wrong sense. Ever noticed how the labelers will always ask a vagina, “But why did the penis leave you?” Notwithstanding the fact the vagina might have just left the penis. But because we live in a society which idolizes penis, only a penis can leave a vagina and not the other way round. By now, I have stopped counting my ‘wows’.

A ‘career-oriented vagina’ is not only a threat to the world but also detrimental to its functioning. It is abhorrent like Tuberculosis. A formal preaching is scheduled on a daily basis to ensure ‘other vaginas’ stay away from a ‘career-conscious vagina’. Such vaginas can hurt deeply. If one gets in touch with ‘such vaginas’ one runs the risk of being rubbed off with self-respect, dignity, courage, intellect, and wisdom. This can give rise to the clan of ‘thinking vaginas’ again a self-goal on the society. So a ‘career’ vagina becomes a threat to the society and every possible effort is taken to crush ‘such’ vaginas. For example, if a ‘career’ vagina has solved an operose problem, it believed the vagina ‘slept’ with the penis. For without having sex a vagina can never solve an issue. A vagina has to sleep to figure out its way to the top. It cannot be a self-starter for it lacks ‘intelligence’. And if you feel you have experienced this, welcome to the gang.

A vagina can never live without being labeled. These days a ‘thoughtful’ vagina is also labeled as a ‘feminist’. It holds no value to the society that a feminist is actually the one working on establishing an equal order. A society where penis and vagina can play equal parts. Where a receiver is as dignified as the giver. It is a pity when you see the society labeling these ‘fire-fighters’ as ‘femi-nazis’. What hurt most is fellow receivers calling out names to these social reformers.

In a society which judges you based on your pudenda, it is a pity if you are anything but a penis. This is not a rant. This is a fact, a fact with which vaginas live daily. A change is welcome but this change has to come from within. Even before ‘we’ call out to the ‘givers’ we must analyze our fellow ‘receivers’ to stop this nonsense scheme of things. This society which is filled with prejudice and repugnant thoughts, which abhors any equality in the social order, which clamors together to drown any voice which talks about social-upliftment and betterment must understand, a vagina and penis have to work ‘hand-in-hand’. One without another is meaningless and purposeless.

Befriend Your Vagina And Keep Her Healthy. Here’s How!

The One Which Cannot Be Named