Happy divorce. Paradoxical? Idiotic, too, as I realized after an eye-opening conversation with a male colleague who claimed to have had one. 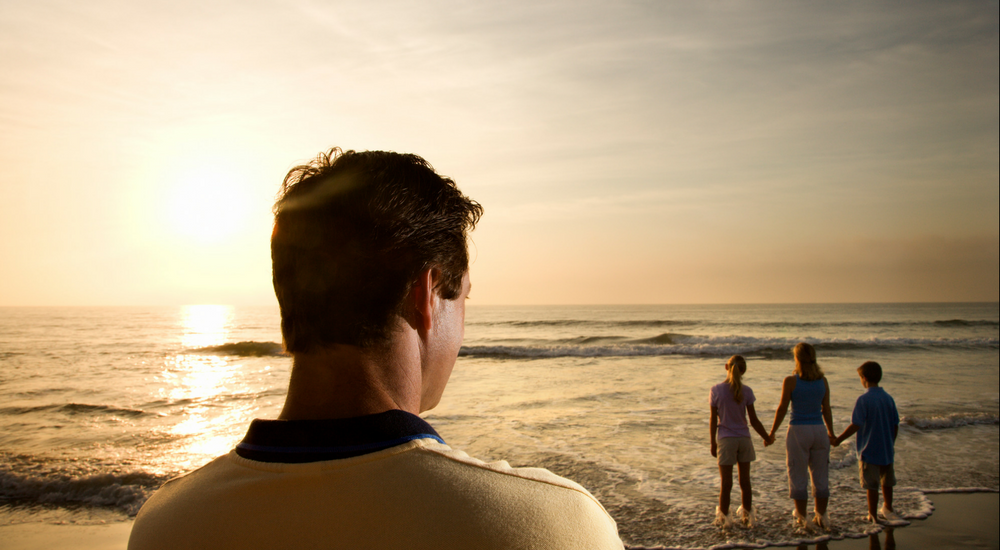 Happy divorce. Paradoxical? Idiotic, too, as I realized after an eye-opening conversation with a male colleague who claimed to have had one.

Not long ago, I was stuck in a long commute across the town with a male colleague. Having known him for a while, I wasn’t surprised when he started sharing the story of his second marriage to the love of his life.

You see, he met the second woman while on a work trip. He was already married with a son and a daughter. The man and his lover continued their grand, romantic, illicit adventure for five years while his wife back home raised the children. And when this second woman had had enough of stolen moments, she (rightfully so) put her foot down and demanded that he divorce his wife.

Our hero, the man regaling me with this story of adventurous love, then confessed that it took him another two years to tell his wife of the other woman and ask for a divorce. However, he did not feel guilty about it because by then he had physically and emotionally detached himself from her and ‘allowed’ her to get detached as well, so that the divorce won’t be hard for her.

“Ours was a very happy, happy divorce.” He said.

In fact the very generous gentleman also waited a few more years to help his wife find a job and develop employability.

I smiled appropriately as I listened to him continue proudly of their arrangement post the divorce.

“My ex-wife stays close to my place, I meet my kids often. In fact when she took up a professional MBA for a year and had to move out of Bangalore, I even took care of my children.” He declared, his chest puffed up and face gleaming.

Give the man a medal, already! I thought.

“So, did your wife…sorry ex-wife, ever get married again?” I asked.

“No way…” he claimed, proudly. I smiled a tight awkward smile because I did not think punching him in his face then, would be an appropriate social response.

He cleared his throat and continued, “I don’t know what is about women with kids; I hardly know any who chose to get married again. Although I did come to know from my kids that she was seeing someone briefly. But then you see, I have a ‘don’t ask, don’t tell’ policy. She is free to be with whoever she wants.”

I shifted uncomfortably, my ears fumed and fists clenched because I realized that I was sitting cramped in a car with a supposedly liberal man who claimed to be caring, yet deliberately set out to alienate his wife of years.

A charitable man, who looked upon helping his soon to be ex-wife develop employability skills as his foray into philanthropy.

A generous man who proudly claimed that his ex-wife was free to date whoever she wanted, but never ever thought how daunting it would be for her to get out there, to learn to flirt, to learn the ropes of casual dating at the age of thirty five.

A loving father who expects a ‘Father of the year award’ because he took care of his kids for a year while his ex-wife pursued an MBA, one that she needed to start making some decent amount of money post the divorce.

A man who claimed to be a feminist, yet scoffed at the idea of his ex-wife marrying again, because yes, in that moment, in that car we were both thinking one thing.

Which Indian man would marry a single mother of two kids?

He probably thought, “Only an idiot would marry a single mother of two kids.”

And I thought, “It would take truly intelligent and liberal man to realize how lucky he is to be married to that strong woman who has single handedly raised two kids and waded through a divorce, while beginning a professional journey in her midlife.”

Needless to say, by the end of that trip I was left zero respect and zero tolerance for that man, and at the same time oodles of admiration for his ex-wife.

Author’s note: I don’t think we realize how tough and daunting it is to start one’s life after a divorce, especially post the thirties and with kids. When we get married, in our mind we are committed for life, we plan our retirement with the man we married. And suddenly he wants to leave, start over with this new woman and we are left to pick up the pieces alone and the kids, while maintaining our dignity and trying hard not to give into histrionics. If we date, we choose wisely. We know we don’t want to bring the wrong man home to our kids. If we work, we work passionately because we know that and the kids are the only things to keep us going. If we love, we love cautiously. Because we are wise enough to know that while the man we love would be a nice guy, a great guy in fact, but we would be expecting too much, if we expect him to have spine enough to breakthrough the societal barriers and inhibitions. To finally chose to be with us forever.

And maybe that is the reason; even I haven’t come across many single mothers in India who marry the second time. 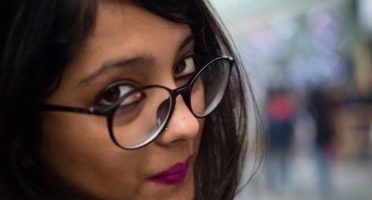