This woman's family had issues with her supporting a widowed mother. What is wrong with her wanting to do so, asks this young woman. 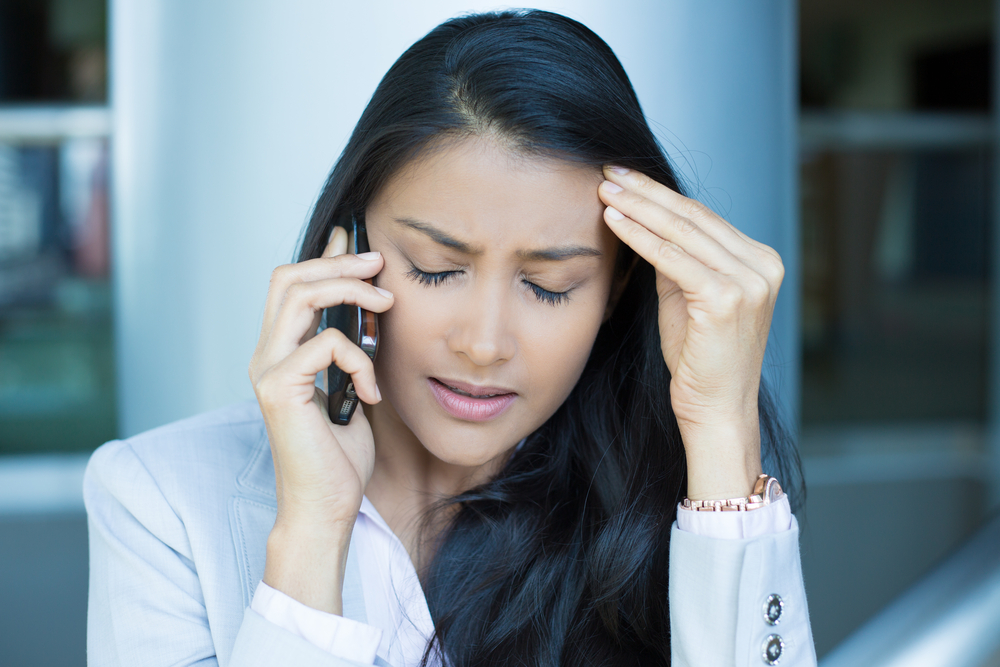 This woman’s family had issues with her supporting a widowed mother. What is wrong with her wanting to do so, asks this young woman.

Author’s note: This is a true account of a close friend in first person.

I am the eldest of three siblings. My sister, who is married, stays in the U.S and my younger brother is studying in Australia. Suddenly, one night when we lost our loving father and my ever independent mother lost her companion, her husband of thirty five years; life had come to a complete standstill.

He passed away peacefully in his sleep, leaving my mother all alone and shattered. As we began to collect the pieces of our irreparable loss after his sudden demise, the roof over her head and her living became a grave question of concern, of course, apart from her loneliness.

Although, we had our ancestral home in Punjab, I didn’t want her to live all by herself. My brother couldn’t support her at that moment as he was still pursuing his education. Her going to U.S was a viable option. However, she didn’t give her nod to it as she didn’t wish to settle in a new country with unknown people around. Being an independent woman all her life, she was hesitant to stay with either of her offsprings; nonetheless, I had made up my mind to bring her to Mumbai with me. Since, we were a nuclear family of three, I thought she could stay with me as long as she desired.

After a few sessions of persuasion and attempting to convince her that she is old and she should stay with me, my mother agreed half-heartedly to come along with us.

It wasn’t easy on her part to adjust herself to a new city and the idea of living in her son in law’s house and of course, constantly dealing with the trauma of parting with her husband.

She had begun her life’s second chapter and had started to deal with the bitter truth of her life, but as time passed by, another bitter and harder truth confronted me. A new unpleasing reality dawned on me.

The real picture began to come to fore with the realization that my husband initially didn’t say No to bringing my mother into our house, but was actually reluctant and not comfortable staying with his mother in law. He had started to voice his disgust and dislike against her presence in the house in odd ways which broke me somewhere inside.

My mother is a no nonsense woman who always spoke less and hardly poked her nose into things, but her stay had apparently become a bone of contention between the two of us. His strange annoyance was beyond my comprehension and his eyes and gestures conveyed it all.

My husband didn’t often utter words to express it but I had deciphered the cause of his silent displeasure. His own mother wasn’t very pleased with the idea and had expressed her concerns indirectly. Moreover, the man in him could not adjust to the very fact of having to live with his wife’s mother, feeding her and that she had now become a permanent part of our existence.

It reminded me of one of my close friend who had to get her mother home, in the same house with her husband, two sons and in laws after her father passed away. They were just two sisters, the elder being part of an extended joint family couldn’t keep her, so the only option was to get her home as she was also suffering from acute depression after her husband’s death. It wasn’t easy for her too.

I saw myself caught in the same dilemma.

On the other hand, I had pertinent questions screaming for answers inside.

Why couldn’t my mother stay with us? Why are a wife’s mother and her life’s issues so hard to put on one’s shoulder?

I wondered would he have left his own mother in the hands of destiny if she too, had been all alone the same way?

So why does a daughter’s duty become less? Only because she is a daughter, married and living in her husband’s house?  Is it only a son’s duty to look after his mother in the absence of her husband? Isn’t the daughter liable to take care of the woman who is, but her mother?

It was a hard hitting truth which I had to overcome. As time flew by, I had learnt to deal with his dissent. I was firm not to give in to his objections and in the process he too, had accepted my decision.

All I knew that I was equally responsible for taking care of my mother even if my husband was not comfortable with it. However, I am still to find answers to questions that haunt me every now and then. Did my getting married and leaving my parents, relieve me of all my duties towards them? Why do I need approval to support and take care of my own mother? 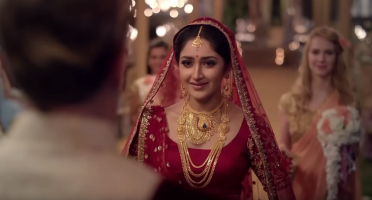 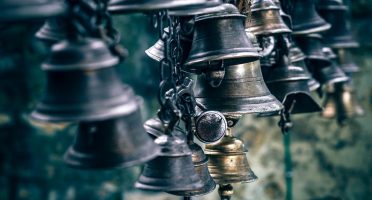 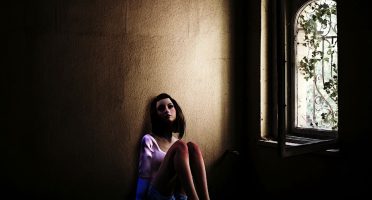 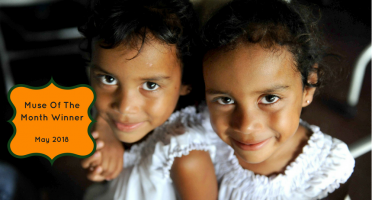 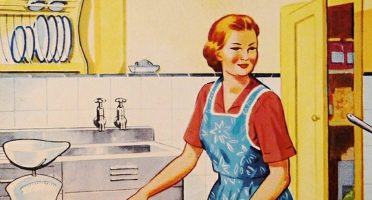