A woman is more than her body. She's not just a pretty face. Her beauty is within, in the 'woman' she is inside, and that is what matters. 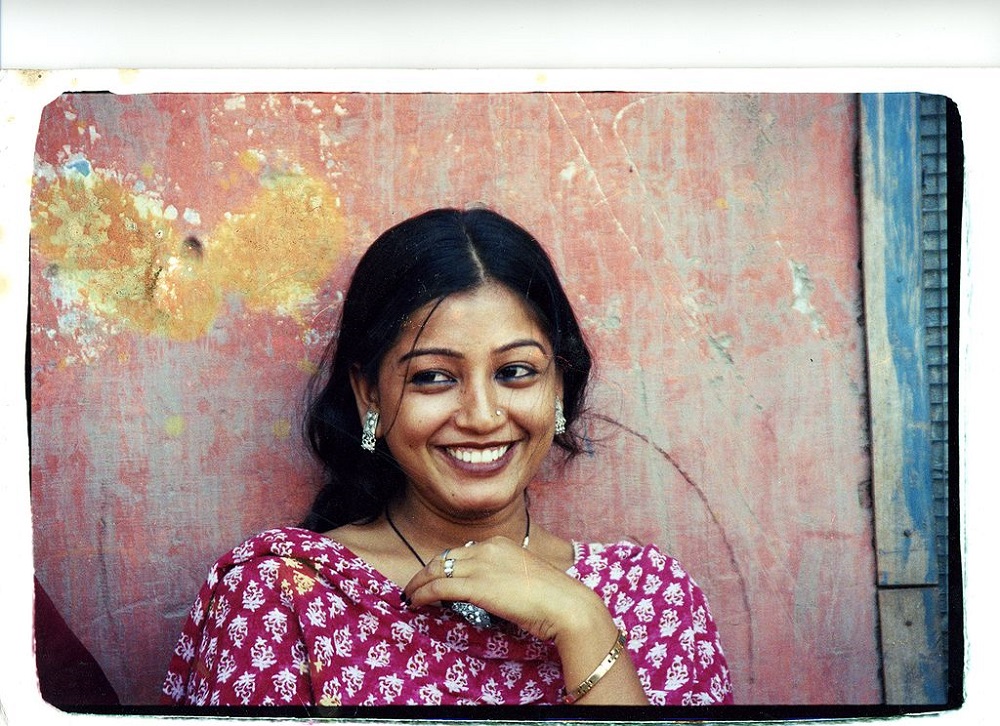 A woman is more than her body. She’s not just a pretty face. Her beauty is within, in the ‘woman’ she is inside, and that is what matters.

You thought you could undermine her might,
Because of your limited short sight,
But such is the power of truth and light,
That she is destined to touch new heights.

You say women are equal,
Yet you belittle her worth,
You demean her efforts and sweat,
When you associate success to her gender at first

She’s not just a pretty face!