Feminism is having equal rights irrespective of gender, then why is there so much negativity and misunderstanding around it? Finding out with #WomenOnTheMove 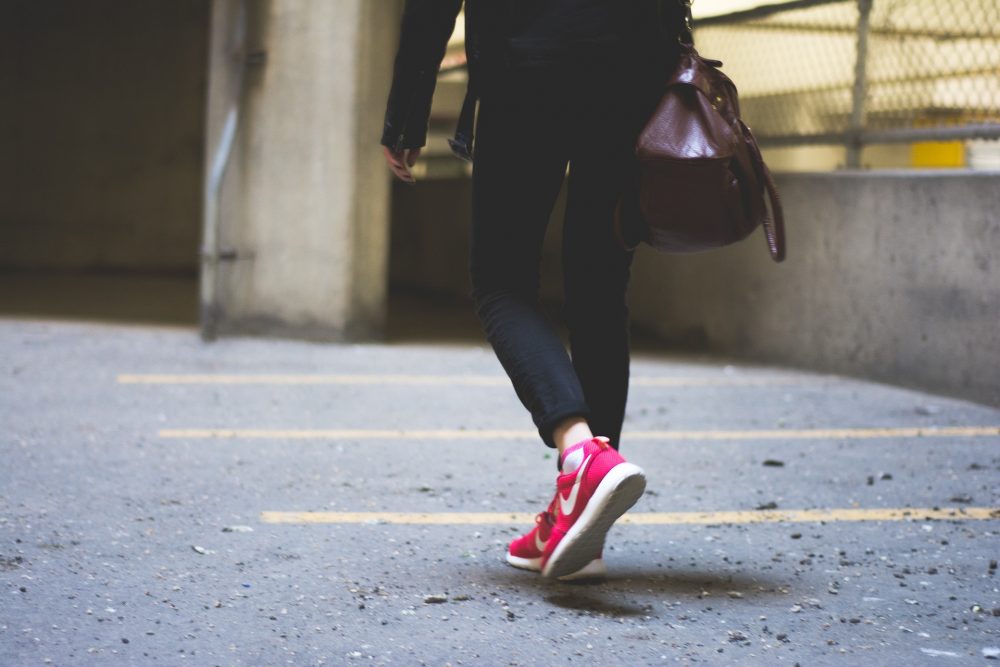 Feminism is having equal rights irrespective of gender, then why is there so much negativity and misunderstanding around it? Finding out with #WomenOnTheMove

‘Feminism’ is the most widely and globally misunderstood, overused and misused term. In fact it is rather surprising to see that the moment this word pops-up in any discussion, we find people standing in opposite spectrum of the conversation. ‘Feminism’ has become the modern day society’s dirtiest ‘f’ word.

It is true that ‘feminism’ started with a call for women rights. But like any other social movements, the definition of ‘feminism’ is constantly changing. In the present wave of feminism, activism and advocacy for equality for all people despite race, class, religion, age or sexual orientation is at the heart of the feminist agenda. But the very idea that women should be equal to men is one that causes significant amount of conflict within our society. Not only is there a stigma attached to the word feminism, but there’s also a humongous amount of negative connotation attached to it.

Last week, in our weekly #WomenOnTheMove chat over at Twitter, we discussed why there are so many misconceptions about feminism, when and how #WomenOnTheMove were introduced to this word and what do they do to dispel the myths and negativities surrounding feminism in everyday life. This is what #WomenOnTheMove said.

Feminism – A concept that we believed but a word we did not know.

Here’s how #WomenOnTheMove were introduced to feminism.

We all believe that everyone should have equal rights irrespective of their gender, caste, religion, color, race, sexual orientation etc. Yet many of us in our growing up days never associated this ideology with ‘feminism’.

@womensweb A1 – I came upon the word quite through social media. Negativity didn’t really associate with the meaning for me #WomenOnTheMove

I became a feminist in my childhood b4 I knew the word! Later on it felt so commonsensical that the Negativity surprised me #WomenOnTheMove https://t.co/LV3GPGPGgf

@womensweb when I started understanding discrimination – daughter vs DIL; son vs daughter; fair skin vs dark skin etc was the 1 step towards #feminism

@womensweb @FemalesLikeUs I was a feminist by age 5 because I had realized by then that girls/women get the shaft in life. I was never put off by the word.

@womensweb No one really talked about these things during our growing years so I understood feminism only much later in life. #WomenOnTheMove

And then we said ‘hello’ to the negativities!

@womensweb Bothered me that people were unwilling to see it for what it is. Then realised it serves them well to villify it !

@womensweb coz of us, d people, who mend thgs, feed words into others mouths &do thgs to satisfy their own selfish motives #womenonthemove

@womensweb Not earlier. Now they do. Can’t figure out why people would not believe in the gender equality. Or associate feminism with bra burning?

#WomenOnTheMove @womensweb feminism has been equated to male bashing due to some people using it for wrong reasons. That needs to change

@womensweb Whenever I spoke about equal rights during college, I was often tagged as a feminist with a negative connotation. #WomenOnTheMove

@womensweb that it’s a conspiracy against men! #womenonthemove

@womensweb #womenonthemove that feminists are male-haters,bra-burning frustrated women who detest hetrosexual love and all institutions.

@womensweb Dt feminism mns putting dwn men!Irt8d so many tmes when women think they’re being feminist by showing how men are inferior. #WomenOnTheMove

#WomenOnTheMove @womensweb that we need ‘special privileges’ coz of our gender’ https://t.co/Q2pHjyd4if

@womensweb That Feminism and FemiNazi are two different things everyone needs to be aware of! #WomenOnTheMove

That feminists hate men #womenonmove…we don’t for god’s sake. We just want to do all things which men are allowed to! https://t.co/c145PCTEXX

How to counter the myths in everyday life?

I facepalm mostly. Then I get the urge of correcting people. Then I stop myself. #WomenOnTheMove https://t.co/oTRVQnEgIs

@womensweb I tell them it is sad that feminists need 2 fight so hard 4 equal rights in this day & age. Need feminism 2 bring equality. #womenonthemove

It infuriates me but doesn’t stop me from raising my voice for equality. I know very few understand what I truly is #WomenOnTheMove https://t.co/N4YwCNQ6ym

@womensweb If the person is of close klout I help them understand the real meaning. Else they are nothing but #FemiNazi I feel. #WomenOnTheMove

@womensweb I do try to help them understand what feminism truly stands for and why our society needs it. Few understand, few don’t #WomenOnTheMove

@womensweb A habdmaid’s tale, The Beauty Myth, A Room of one’s own

@womensweb Wish I could name the many books out there. But haven’t read them yet. @JKRowling and @GilbertLiz are feminists of course. Love them!

@womensweb #Womenonthemove so many The Female Eunuch, Second Sex, Fear of Flying