If Kasturba Gandhi Had A Diary, It Would Read Like The Secret Diary Of Kasturba [#BookReview]

The Secret Diary of Kasturba by Neelima Dalmia Adhar is a fictional chronicle of the life of Kasturba Gandhi, the wife of Mohandas Karamchand Gandhi. 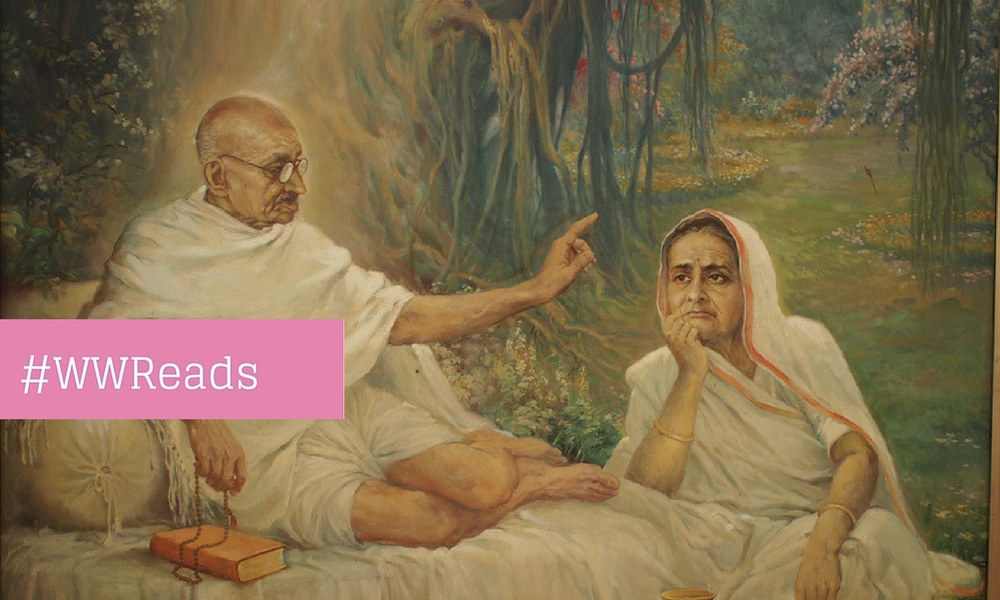 The Secret Diary of Kasturba by Neelima Dalmia Adhar is a fictional chronicle of the life of Kasturba Gandhi, the wife of Mohandas Karamchand Gandhi.

The title of the book suggests that there was some diary maintained by Kasturba Gandhi. I decided to read the book as I was curious to know what the late Kasturba Gandhi would have shared. But I was disappointed to know that there was no ‘secret’ diary. The book is an imaginary account of her life, based on historical facts.

The book follows the life of the characters, Mohandas and Kastur from their birth, through their child marriage, the birth of their children and grandchildren, until the very end of their lives. Mohandas is seen through the eyes of his wife, Kastur. The teenage bride is initially enamoured by her new husband, and his ‘carnal’ desperation for her.  Mohandas’s pursuits are constantly transforming as he discovers his ideologies, some of which are arguably unreasonable in his attempt to be unbiased towards his own family.

His wife bears the brunt, facing the repercussions of her husband’s emerging leadership, his disregard for his family’s sentiments, his random vow of celibacy, constant relocations and imprisonments, while trying to hold her family together.

Her anguish is summarized in the following quote:

“In the process I had devised my own silent form of satyagraha, a prolonged and non-violent protest against his emotional atrocities towards me and my sons by which I sometimes succeeded in making him retract his steps.”

Historical fiction is a tricky genre which runs the risk of tampering with the past if it is it is too liberal with its imagination, and boring if it is written like a documentary. I felt that the book missed the chance to balance this facet of credibility and creativity which forms the backdrop of historical fiction.

There are some aspects of Mahatma Gandhi’s life which we have heard about such as him insisting on women sleeping in his bed to test his control of sexual urges, as a testimony of his ‘abstinence’.

What were Kasturba’ thoughts on this? Quoting from the book:

“The two naked women that lie on either side must experience deeply conflicting emotions, but appear to be asleep… They are totally oblivious of the violently conflicting demons warring inside the mind and body of the magnificent mahatma who has chosen them to be his bedmates that day in the union of bizarre uncoupling.”

I was also eager to see some revelations on the role of Sarala Devi in his life. Although these aspects have been touched upon in the book, I was expecting much more of a reference to it. I felt that the author did not want to provoke controversy and has deliberately refrained from reaching certain tangents.

In an interview, the author has said, “This is a work of fiction, as is clearly stated on the copyright page and I don’t see why there should be any controversy. My Kastur is a fictional character bound within the domain of documented history. She may speak and behave in a manner that may appear out of place, but let us not forget that this is how I have chosen to paint her, through the realm of my imagination.”

Although most of the narrative is from the Kasturba’s point of view, I felt that the portrayal of her character was impersonal. Personally, for me, if the character was imaginary, it would have been interesting to see a less regressive version of her in the defence of creative liberty. What if the character would have taken a stand for herself, or at least for her children rather than obeying her husband at every stage? Maybe that is a far-fetched thought as the author “was bound within the domain of documented history,” in her own words.

Go for the book if you are fascinated by the family life of Mahatma Gandhi and Kasturba, their children and grandchildren. A man may be a public figure, but nobody would know how he treats his wife and children. The author has undertaken extensive research to give us insights into the turmoil faced by a woman who holds an insignificant place in her Mahatma husband’s scheme of priorities.

Reviewer’s Note: This review is based on the book, “The Secret Diary of Kasturba”. The views expressed in this article pertain to the characters of Mohandas and Kasturba as described by the author, and not on the late Mahatma Gandhi, Kasturba Gandhi and their children. No part of the article is intended to defame them, or hurt the sentiments, or any persons associated with them.

If you’d like to pick up The Secret Diary of Kasturba by Neelima Dalmia Adhar, use our affiliate links: at Flipkart, at Amazon India, and at Amazon US. 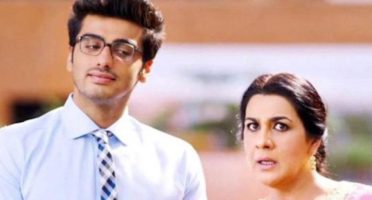 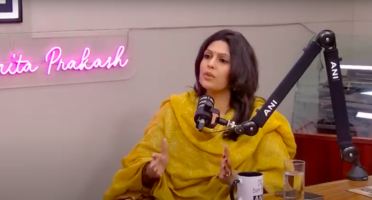