Here's the inspiring story of Theresa Kachindamoto from Malawi, who is fighting the custom of marrying girls off at a very early age. 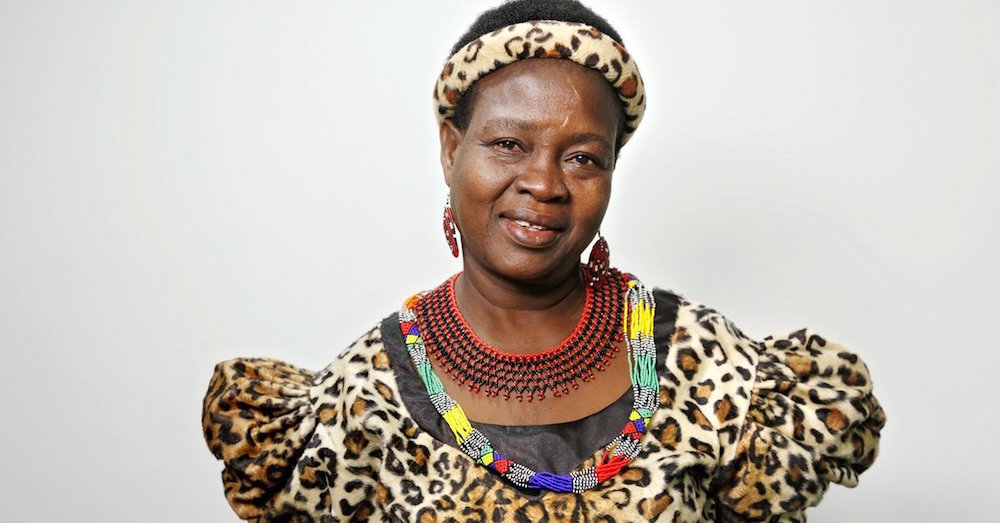 Here’s the inspiring story of Theresa Kachindamoto from Malawi, who is fighting the custom of marrying girls off at a very early age.

It takes a woman to undo the wrongs perpetuated against women in the guise of customs. Theresa Kachindamoto, chief of Dedza district in Malawi, a landlocked southeast African country, has courageously taken upon herself the task of sending children back to school as she dismantles the custom of child marriage.

It is, however, a herculean task.

A 2015 legislation raised the legal age of marriage from 15 to 18, banning child marriages in the country. Traditions and local customs, however, supersede the law in many societies. Parents and family elders continued marrying off young girls. Persuading parents to stop the practice was difficult and often resulted in immediate backlash. Theresa, who has been fighting for women and girls’ rights for the past 13 years in her capacity as the paramount chief of Dedza, summoned her sub-chiefs and made them quash existing early marriages and also ban future underage unions. According to reports, sub-chiefs who refused to do so were suspended and reinstated only after all the underage marriages were annulled.

Her tireless efforts and dogged spirit to change the lot of children and women have earned her international recognition and also the epithet “The Terminator”.  The gutsy woman, a mother of five, has quashed more than 850 early marriages sending children – both boys and girls – back to school. A secret network of parents has been put in place to monitor villages and make sure that these children stay in school and not pulled out again. She is also known to find sponsors for children whose parents find it difficult to pay the school fees.

Theresa has launched door to door campaigns, worked with various groups involving voluntary organisations, teachers, parents, community and religious leaders to stop the custom and educate people about the ills of early marriages. It has been a long-drawn battle for the chief who remains undeterred in the face of resentment and even death threats. The chief is strictly enforcing her policies and impacting the lives of young women in more ways than one, and, in a way, restoring their future.

A UN survey has ranked Malawi number eight out of 20 countries with highest number of child or early marriages in the world.

Child or early marriage, despite being outlawed in almost every country where it is practised, is widespread strongly impacting the lives of millions of girls worldwide. Child marriage is a human right violation exposing the child bride to health risks, and often relegating her to a life of violence and abuse.  According to GIRLS NOT BRIDES, 15 million girls are married before the age of 18 every year. It is a global phenomenon not limited to a particular region, culture or ethnicity. The practice is fueled by multiple and complex drivers including poverty and deep-rooted gender bias.

International agencies, civil society groups, activists and common people are leaving no stone unturned to address the issue. Efforts are being incorporated at institutional, community and family levels to understand the complexities of the practice in order to end this violation of human rights. No significant change, however, can be brought about without the political will and the commitment by national governments to tackle the issue.

One of the major milestones achieved in this regard is the UN Sustainable Development Goals adopted last year that includes eliminating child, early and forced marriages as one of the major targets by 2030 to  “achieve gender equality and empower all women and girls.”