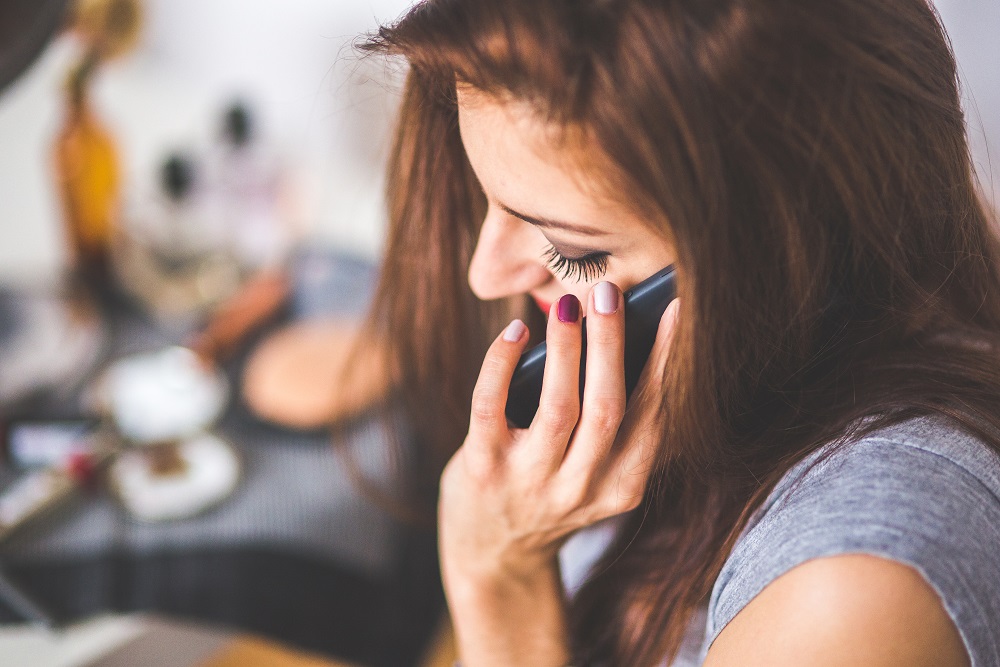 Sexuality of women is denied in a country obsessed with virginity. Isn’t it inhuman to have them wait till they get married to have sex?

Author’s Note: Priya di and I were flatmates until she got married. She was someone we all ran to for advice and someone we all looked up to. I went to meet her after her marriage and this was her confession, as we sat in her well mowed lawns drinking tea. This is published with permission.

I was born and brought up in Chandigarh. My father worked for the Govt. and my mother was a school teacher. If I look back now it was a great childhood.

We had grandparents and relatives all living nearby. Chandigarh then was greener with very less traffic. Dad had a cream coloured Fiat. I have a brother who is two years older to me. We both were bright students. We got home bright marksheets, were healthy and did not make our parents worry about us. That was all our parents wanted. I had friends. Teachers loved me. Till 12th standard that was my life. Of course many a weekend Dad would drive us to Himachal.

My brother joined NDA and I was sent to Delhi University. I got admitted to one of the best colleges in India. It was a co-ed college. I made friends. I think the best till date. Now that I look back, I see that Delhi University was almost a magical life. I did very well. But all the boys then were just good friends. In my heart I did seek for a boy friend – you know the kind of fantasies young girls have, but life was always full with friends, going to Kamla Nagar, eating out and late night laughter with friends. I was in the debating society, acing all debating competitions, so I could not think or feel much of being single. But yes, every guy that I met even outside college was also a friend. Nothing ever happened. But I assure you a lot happened between my friends and them. But I was too focused about wanting to do an MBA from the USA and too busy to miss anything much. Like everyone else, I thought in time it will happen.

Then one fine day, I was at Indira Gandhi International Airport boarding my flight to the USA to do my MBA in finance. I still remember how I thought that when I come back, I will be in a relationship.

The MBA days went on in a wink. It was all assignments and hard work and attending lectures. After that I worked in a bank for two years. I was 25. I decided to come back to India. I had a lucrative offer with a leading bank.

And for the first time, being single started to bother me slightly. The thing with our society is that it tells us to avoid guys. When I was in school, and we would be going to our coaching classes, we would be told how to avoid the boys on the street. Everyone told us how boys would always come up and ask us out. They talked about not chasing the guy. Or, how to say no to a guy. But no one ever taught us how to deal with being single or approach a guy you like, or how to be together with a guy in a healthy relationship. I knew how to get away from the wrong ones, but I had no idea how to get into the right ones. And when we want to learn about it, we learn from popular media or friends. And I assure you, it is never the right ones.

Friends would assure and reassure me that soon I would meet the guy and my fairy tale would begin. But it seemed that soon was a forever journey. I would go to places, have fun but never met someone whom I would really liked or the vice versa. My parents got a few guys for me. But they were such disasters that Dad himself refused them.

My career was the only thing that would not fail me. I was traveling the world. Promotions came almost every year. And by 29, I was the youngest VP of our bank in South East Asia. There was nothing stopping me.

My brother got married in between to his childhood sweetheart. Ofcourse, we all knew her. My parents started worrying about me more and more. My father, who would celebrate every good thing in our lives, would be less and less enthusiastic about any professional success. Don’t get me wrong. He is not a sexist. He wanted me to find a partner. My success became a habit to them.

When I hit 30, the arranged marriage proposals started drying up and honestly there were very few men who would be at my place and positions. And to add to all, I was still a virgin.

Now at 30, I felt that pressure of talking about an affair or a break up atleast. So, I created this ex boy friend in the USA, who was my classmate during my MBA. True I had a crush on Avinash. But he was already committed to Neha. And he never even saw me beyond a roll number in the class. That did hurt, but I created a story out of it, that how he cheated on me. That of course did take away the shame and burden of being forever single. And then I also said how Karan my friend from college was my boyfriend and we grew apart when I left for USA. So, for stories I had two boyfriends. Sometimes I feel bad for Karan. He is such a good friend; he would kill me if he ever knows this.

And I started having sexual needs too. And someone who was still a virgin at 30. Forget virginity, I have never been kissed by a guy. I started even fantasizing about my colleagues and friends. Sex seemed to be on my mind most of the time, even sometimes when I was giving presentations to some of the biggest financial heads in the world.

That was when I started to have a double identity. To the world, I was this uber successful woman, who had everything in place. But I created the identity of a middle class housewife, who wanted attention from guys. Before you judge me, I could not find anyone on those dating apps. Not because boys would not want to be laid, but because there I had to reveal my real identity. And one Google search would have revealed all about me. I did not want anything to ruin my hard earned reputation. I was also scared of blackmail and all that stuff.

So, I logged into all those chat sites where you could log in without revealing any email id. You know those sites where people hardly write a proper sentence in English. I created a fake gmail ID, and took a new Sim. I happily deleted my name from all the sites where you can check for people’s number. And that is when I started having a lot of phone sex. I found someone on the website, gave number and it all went well. I always checked in for married men. They were no trouble, because all they were looking for was fun outside their marriage, or I chose boys much younger to me.

I never ever, sent them my photos or identity. I acted as a mother of 7 year old, staying in Mumbai, whose husband has business. I act bored and shy. I told them from first that my husband is very possessive, so I won’t be available all the time. It at least took away a lot of sexual tension I had. I was calmer and could focus on my work. I also stopped fantasizing about my colleagues and friends. Most of those affairs (phone affairs) never went beyond a few months. And no, no one was hurt. They must have found someone else, as I did. I blocked their numbers in the process.

One day, life smiled at me. I went to see a friend, at the birth of her son. In the hospital room, I met Ashok, her husband’s best friend. I never felt that sensation ever before. We connected from the first meeting. We had that knowing each other forever feeling. In 3 months I was engaged. My parents almost cried of happiness. Ashok was a management graduate, but took over his father’s arms and ammunition business. My father was relieved that I found an equal and did not have to compromise on anything.

I got married on February 20th 2016. It was a dream wedding. I married someone I fell in love with like I always wanted.

I never asked about his past as long as it does not bother our present. It’s 8 months now, he has been a wonderful partner and a great friend. We are traveling and are happy with each other.

But sometimes I think of this man based in Bangalore. He was married with two sons. He worked hard. I still remember his last texts after I stopped taking any calls. He begged and pleaded for me to talk. He said his life is so boring and so middle class that his only relief was when he spoke to another woman, who was not his wife. After I met Ashok, I broke that Sim. I deleted my fake email ID. I never went back to that world. But I often wonder what if I meet one of them someday. How would I react? The immense passion we shared on phone for hours. I knew their real identity. Only they did not know mine.

Not All Reunions Are Beautiful: This Is Why I Let Go Of My School Friends

A Reunion That Did Not Last