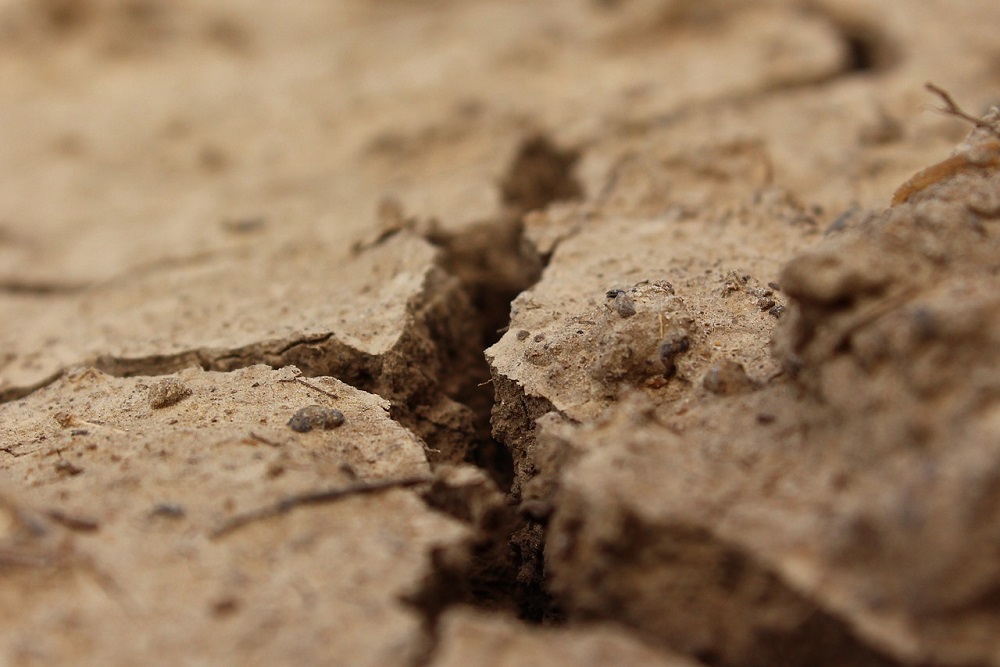 The Family Outing – Of Divorces And Second Wives [#ShortStory]

Divorces are never easy. Life after a divorce, for the first few years at least, is like being left in a dark maze without a flashlight.

Take your hands off him!

“I am sorry. Did you say something?” The woman turned around and looked at me. Her green eyes wide, almost seeing through my soul.

“Nothing…just that you look really pretty today.” I said, plastering a fake smile. She went back to holding Sammy’s hand and walking ahead. Tall, taller than me, she made me feel smaller than I should have felt.

We were on a family outing, an experiment suggested by ‘The woman’, a step in promoting harmony, for Sammy’s sake. And I had to keep reminding myself to behave, to keep my emotions in check, to maintain dignity and class. But all I could feel was my entire existence falling apart. The simple act of putting one foot in front of another became increasingly painful. Breathing became a chore and my breaths came in raspy successions.

“Are you alright?” A male voice beside me asked. Perhaps genuinely concerned, I couldn’t say for sure with the loud ringing in my head that seemed to be eating me alive from inside.

“Uh…huh.” I looked at him, his long face and sharp jawline, creating a defined silhouette against the dying sunlight. I tried hard to place him. I should have known who he was. A friend? Yes…yes a friend. My friend? Yeah, a pretend date, my pretend date. The one I had begged to accompany me on this ‘Family Outing’. And I think he only agreed to be my pretend date, because the thought of actually being in a relationship with me was so preposterous that it was hilarious. So hilarious that we both laughed for an hour over a shared joint, until I cried and begged him to never ever let me down.

And he cried too, but that was because he couldn’t stop laughing.

“Yes….yes. I am fine, Dhruv. Thanks for asking.” I said. Trying hard to control my shallow breathing. Talking myself into normalising the beating of my heart and the raspy dying noises that would spurt from my lungs.

Yes…. Calm down. You don’t want to take out that big blue inhaler now, do you? Do you really want to look like a slob in front her? What would they think, him and her? That you couldn’t take a five minutes uphill walk, that you are incapable?

My self-talk wasn’t helping. My breathing became increasingly rapid and shallow, and I bent over. ‘The man’ finally turned around, not Dhruv, but ‘The man’ who had his arm around her; ‘The woman’ who held Sammy’s hand.

“Did you forget your inhaler again, Laura?” ‘The man’ asked, impatient. Like I was the burden, like I slowed them down.

“No, it is with me.” I spoke through labored breath.

“Then for heaven’s sake, take it!” He said, while ‘The woman’ kept a calming hand on his shoulder, and Sammy strained to come to me, as she held his hand. ‘The man’ muttered something about my condition being a constant drama, and attention-seeking trick.

Dhruv, helped me with my bag and found my inhaler. Dhruv, ‘The man’, ‘The woman’ and Sammy watched me as I puffed it five times in succession, each of them pitying me in my pathetic ritual.

“Can I hold mummy’s hand?” Sammy, asked ‘The woman’. And I could’ve cried when she benevolently agreed. My hand stretched towards him, he was coming to me, itching to hold his hands in mine, where they have always belonged.

“No Sammy, she can barely carry her weight around. How will she manage you?” ‘The man’ intervened, as Dhruv put a hand on my shoulder and squeezed hard. I couldn’t look at him, just couldn’t, without breaking down. So, I bit my lip hard until it bled, and then sucked in that drop of blood, twirled it around my mouth and experienced what misery tasted like. Metallic, misery tastes metallic, like a medicine after it has expired.

Take your hands off him, cause he is the only one I have ever loved.

I stared at her again, her elegant body, walking straight, holding my son’s tiny hand in hers. ‘The man’, Sammy’s father, my ex-husband walked along with her, his arm around her shoulders.

I wished her gone again, for the 100th time. I wished she never came into our lives.

I wished ‘The man’ loved me again. I wished I had never met ‘The man’.

I wished his woman, wasn’t this perfect woman. I wished Rex wouldn’t find being with me so hilarious.

I wished I had a perfect man for me, just like ‘The man’ had her. I wished she did not hold Sammy’s hand.

I wished I would get lost never to be found again.

I wished that the perfect family walking ahead were still mine.

(Note from the author: Divorces are never easy. Life after a divorce, for the first few years at least, is like being left in a dark maze without a flashlight. In this story I want to bring about the huge oscillation that a woman’s self esteem goes through at times like these. And often these symptoms are displayed as physical ailments, depression, sleep disorders and stress eating. For all those women who are going through this really tough time in their lives, I want to say that you are the bravest, the strongest and the wisest. What you are doing is right, and don’t you ever second guess yourself on that.)