Ditch The Social Expectations From Women: Put Yourself First Instead 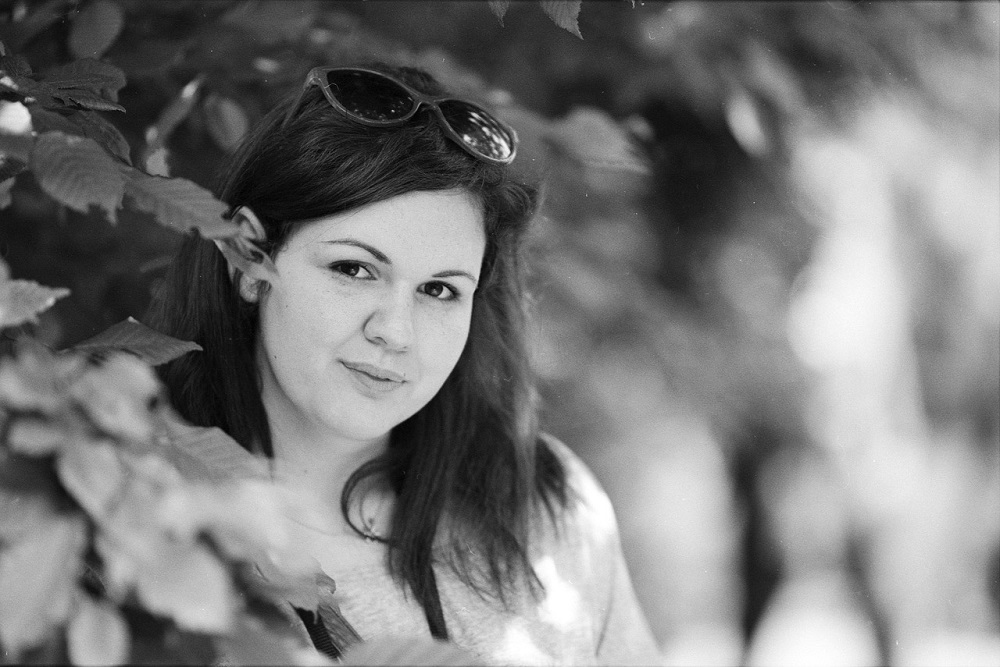 She cried, finally! More like, I made her cry. Maybe as her friend, I should probably feel guilty of having made her so upset, but, I think, some crying was overdue for her. She had accumulated so much – so, so much – inside of her! She needed to let it all out- everyone needs to do that once in a while. We are all human, after all. There’s only so much we can handle.

And as the tears carrying all her broken dreams and failed expectations flowed out of the corners of her eyes, I could sense that she had begun to look a little better(?) I told her, “Screw the society and screw all those who doubt you. In fact, screw yourself if you start losing faith in yourself!”

And what did it all result in? Self-loathing and low self-esteem and a resulting constant underestimation of her own self. So many expectations from just one individual! How, then, will the person get to have some expectations of their own, from their own selves?

I told her to just let it all go and stop worrying. I told her to not lose faith in herself. Simply put, I gave her the clichéd advice of “don’t let anyone affect the way you want to swing,” and “don’t live to please others, do it for yourself!” 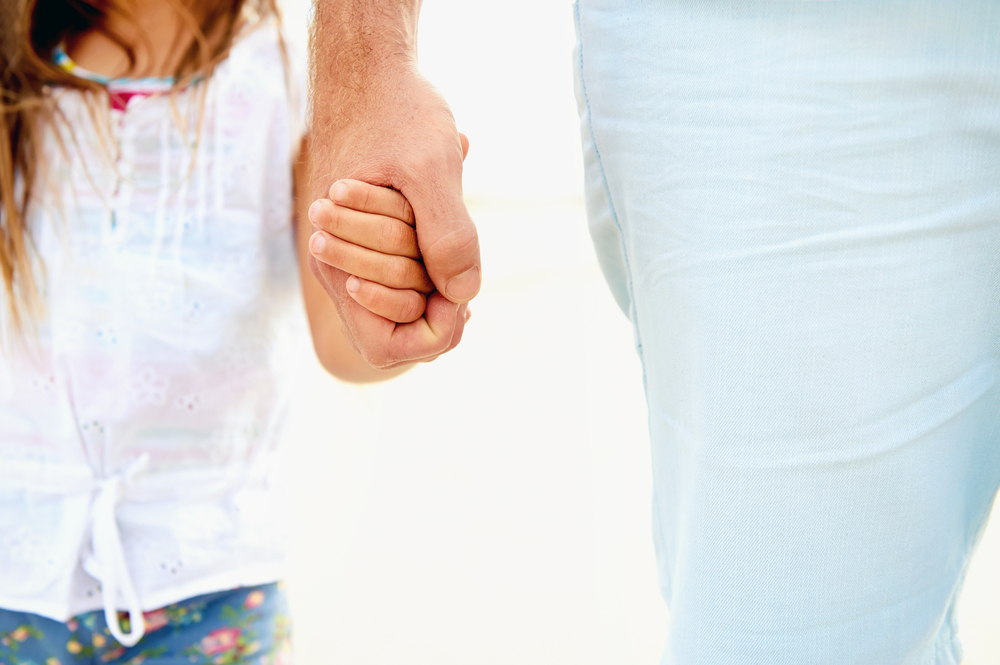 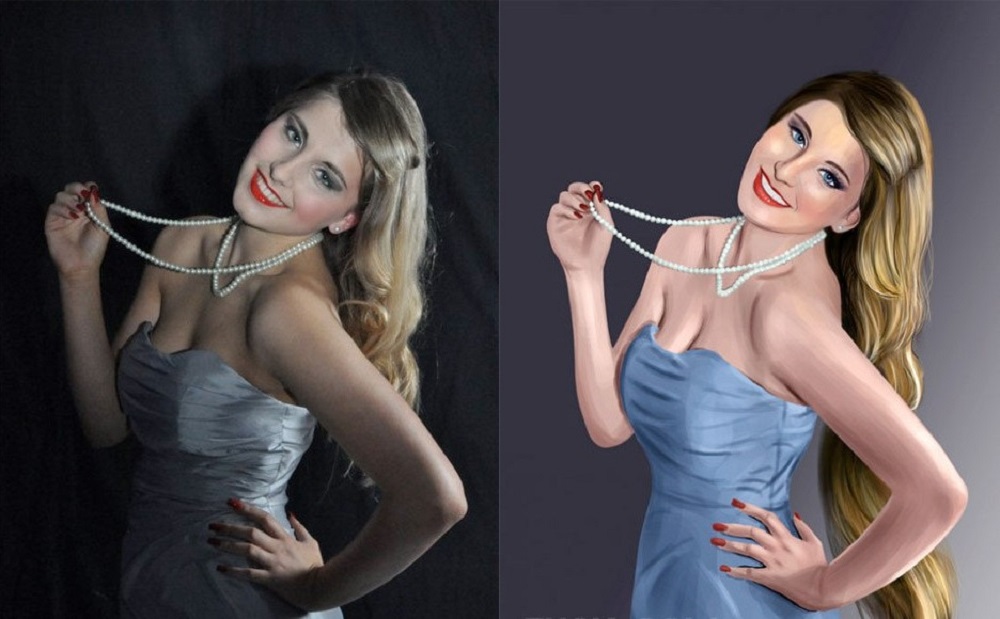 Humans are social beings, and society has expectations from us – or so you might have heard. But the advocates of society tend to forget that society is not an omnipotent entity with an upper hand in everything that humans are supposed to do. It’s just us who make the society. The expectations we want to abide by or fail to provide for are just those we had (or fellow humans had) from us.

A woman, married to an abusive husband with a child refuses to detach herself from her husband, just for the sake of her child. Go deeper, and you will find out that more than anything else, it is majorly so that the child will have a father’s name when it grows up. But, who or, rather what, in the first place, requires the child to have a violent wife beater’s name attached to an innocent 2-year old?

Expectations. Whose expectations, though? Society’s!

The problem is that the more ‘social’ we are becoming, the more we are drifting apart from ourselves. Individualism and being selfish were things of the past; nowadays, being a social butterfly is the ‘in’ thing! Being an ‘open book’ is what most people strive for. But in that alone, we have mastered the art of hiding. Granted, we all have a public persona and a private persona- one to deal with society at large, and the other? Well, that’s your issue right there! We have forgotten the purpose of the other, i.e., the private one.

Is being social equivalent to being what others expect us to be – no matter how unrealistic and illogical it may seem to a sane mind? Is it really justifiable to criticise someone just because their idea of something is not identifying with your own? More importantly, is it okay for that bruised woman to loathe herself just because she chose a scar-less childhood for her child over a man’s name?

We all have expectations- from others and ourselves. But we also have two little things called the ‘Heart’ and the ‘Brain’. And while it is absolutely necessary to try and fulfil that what is expected of us, it is all the more imperative to let these two entities interact with each other (no, the heart’s function is not just to pump blood!). A healthy interaction with the self can sometimes (correction: Always) do wonders for those who really want to get a deeper understanding of the Self.

It is fine to fail sometimes; it is finer yet to have tried and failed than to have never tried and succeeded.

The film's writer, trans woman Gazal Dhaliwal feels that with Ek Ladki Ko Dekha Toh Aisa Laga Bollywood has finally stepped out of the closet, and hopes it never has to go back into it again.

The film’s writer, trans woman Gazal Dhaliwal feels that with Ek Ladki Ko Dekha Toh Aisa Laga Bollywood has finally stepped out of the closet, and hopes it never has to go back into it again.

Gazal Dhaliwal came out to her parents as a trans woman when she was 13, when they were as confused as she was about her gender identity, but their whole-hearted support is what drove her to accept herself fully and embrace her identity publicly when she was 25, finally having her gender reassignment surgery in 2007. Today, Gazal is the writer of a few highly acclaimed movies – being either the screenwriter (Ek Ladki Ko Dekha Toh Aisa Laga, A Monsoon Date), the dialogues (Lipstick Under My Burkha), or contributing significantly to the screenplay (Qarib Qarib Singlle, Wazir).

A trans woman myself struggling with many things in my life, I came to know her first at a time when I was at the end of my tether. I was hanging from an invisible rope, trying to somehow survive and not take that one decision to end it all once and forever. It took a simple message from her to save me. It reflected everything I had wanted to hear, “hold on for some more time and I’d be there.”