Why should my gender decide my talent? Talent has no gender, and it is misplaced feminism to jeer one gender's accomplishments to elevate the other! 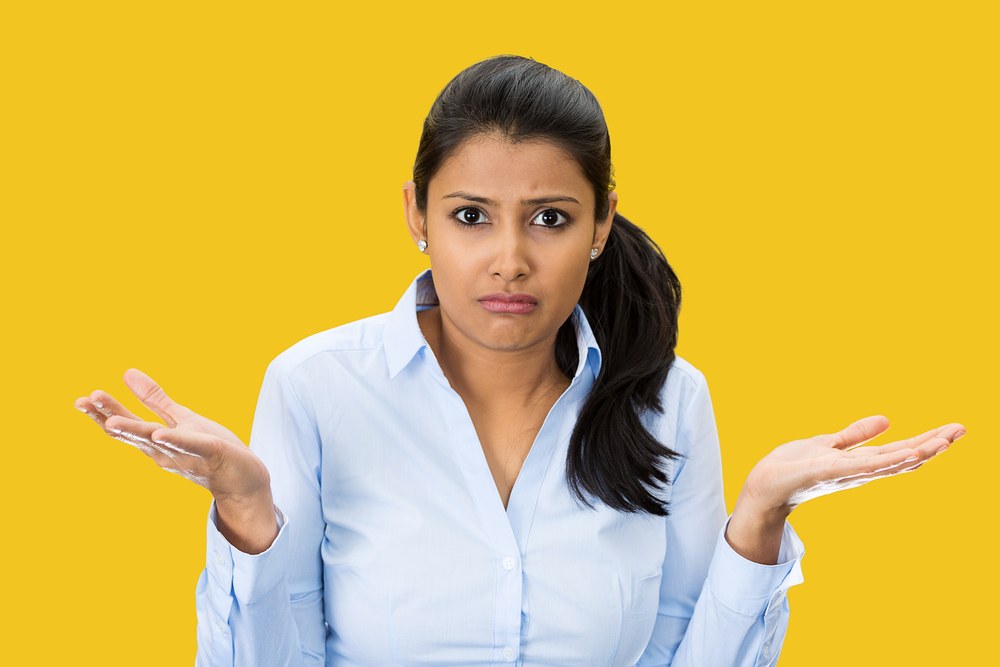 Why should my gender decide my talent? Talent has no gender, and it is misplaced feminism to jeer one gender’s accomplishments to elevate the other!

Entire India rejoiced when the Olympic medal was bought home by a gender they did not expect it from.

This feat would have inspired millions of young girls and their parents to achieve their sporting dreams. A lot of congratulatory messages were shared on social media platforms. However, among the piles of forwards were some messages that displayed misplaced feminism.

“A nation obsessed with boys, girls saved the pride of our motherland”

“Only women can love gold” 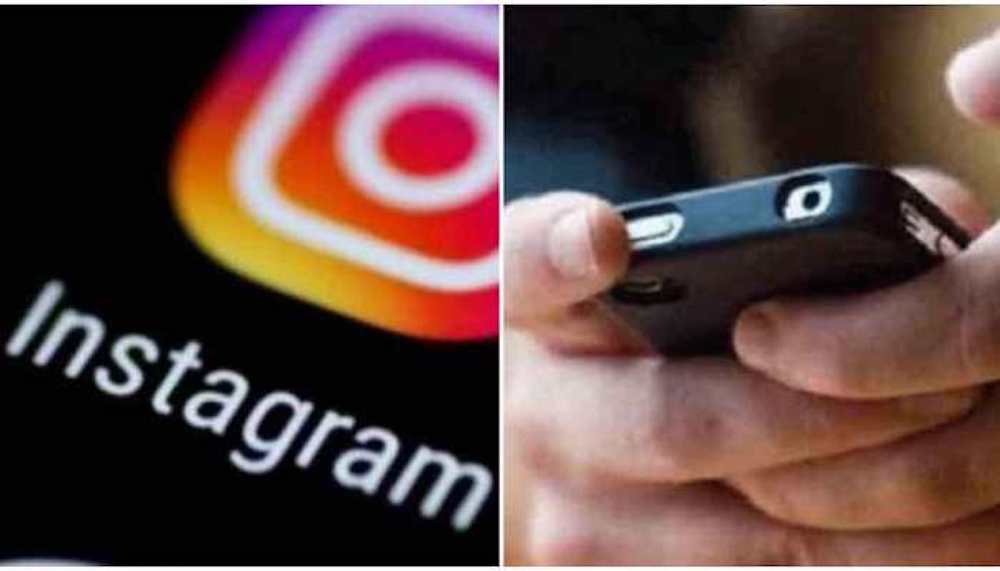 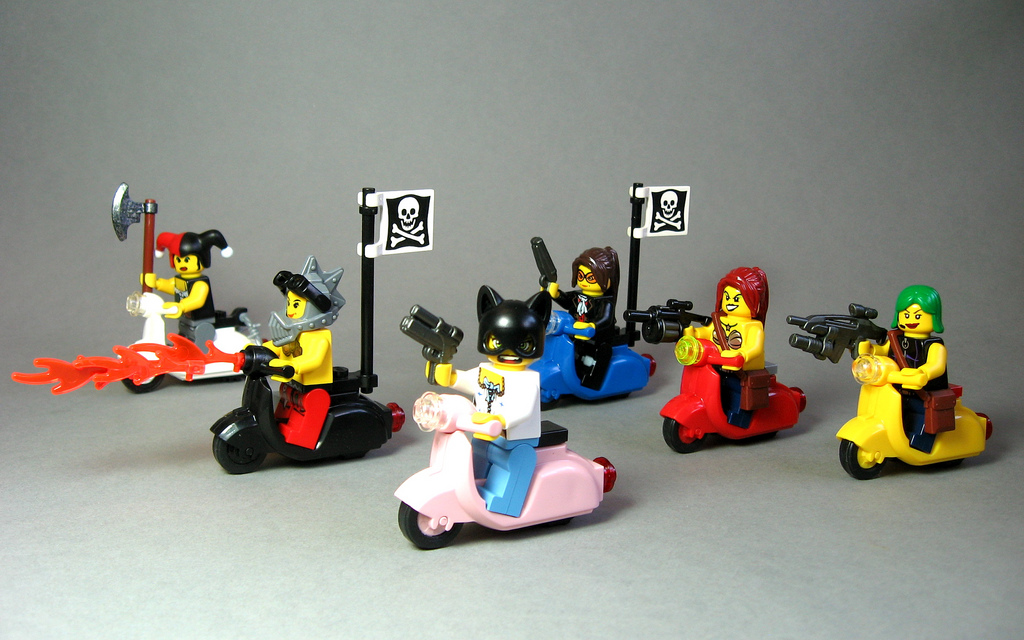 Our boys were criticized for losing. Have we thought – does anyone go on to the playground with the idea of losing? Girl or boy, every sportsperson tries to give their best. Our girls’ winning does not make our boys’ effort less. A medal won by a girl or boy is equally important for the nation.

Similarly, downplaying the achievement of our ‘Mr World’ is equally callous. Both have achieved success in their respective fields. By making the above statements we are not supporting feminism.

Our society has labelled the fields, sports = domain of men, beauty = domain of women! A female flying high in the men’s domain is still encouraged, but when men scale new heights in a female-dominated field, it becomes the subject of some jeering. Is this not sexism?

Talent has no gender, so why do we do this? I am a girl, but extremely bad at any creative art work. I am not a great cook, neither do I like cooking. All my packing is taken care of by my husband. I do not have a great taste in clothes and accessories (my husband and sister are my fashion guides). Does that make me any less of woman and my husband less of a man? I don’t think so.

We do what we like and not what we are supposed to or expected to like. I do not think I should be expected to do something like cooking ‘well’ just because I am a woman. The same should apply to men, shouldn’t it?

Any quality worth appreciating is worth appreciating whether imbibed by a girl or a boy. It makes no difference. Period. We are in midst of a revolutionary time. Our girls are groomed to break the glass ceiling. It is time we encourage our boys too to follow their dreams even if it is unconventional. We need to lay the foundation of a world where everyone is free to choose based on their will and liking. Nothing is too girly or too boyish. A world where talent is rewarded and respected equally, irrespective of the gender of the individual. 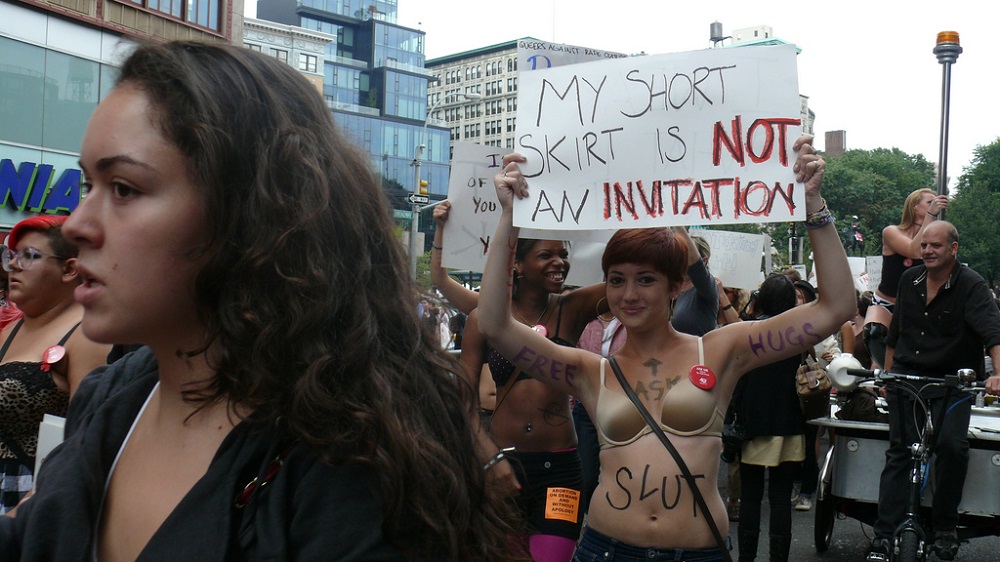 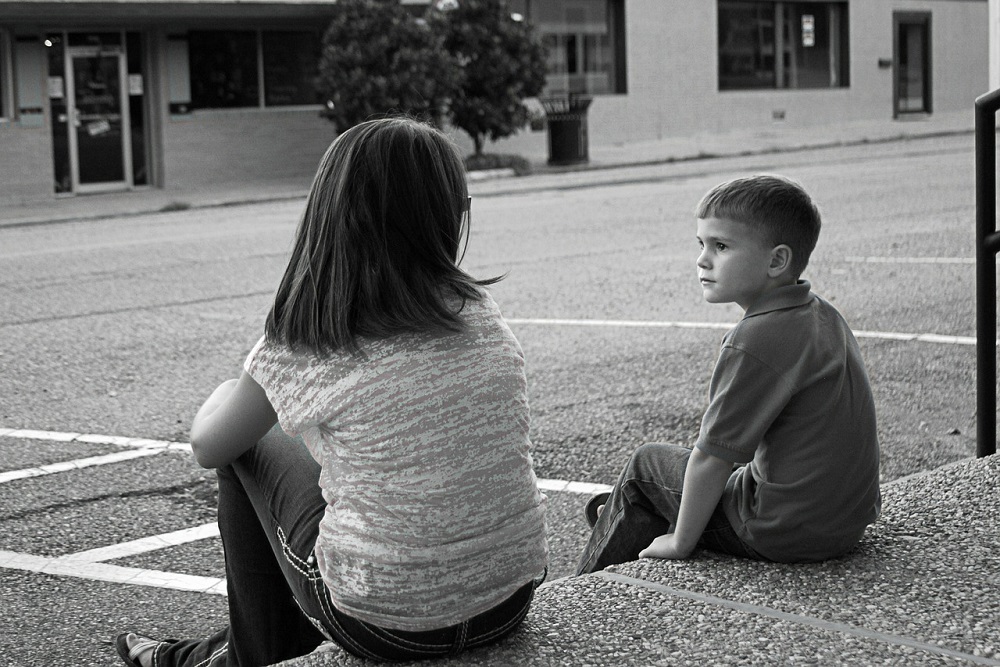 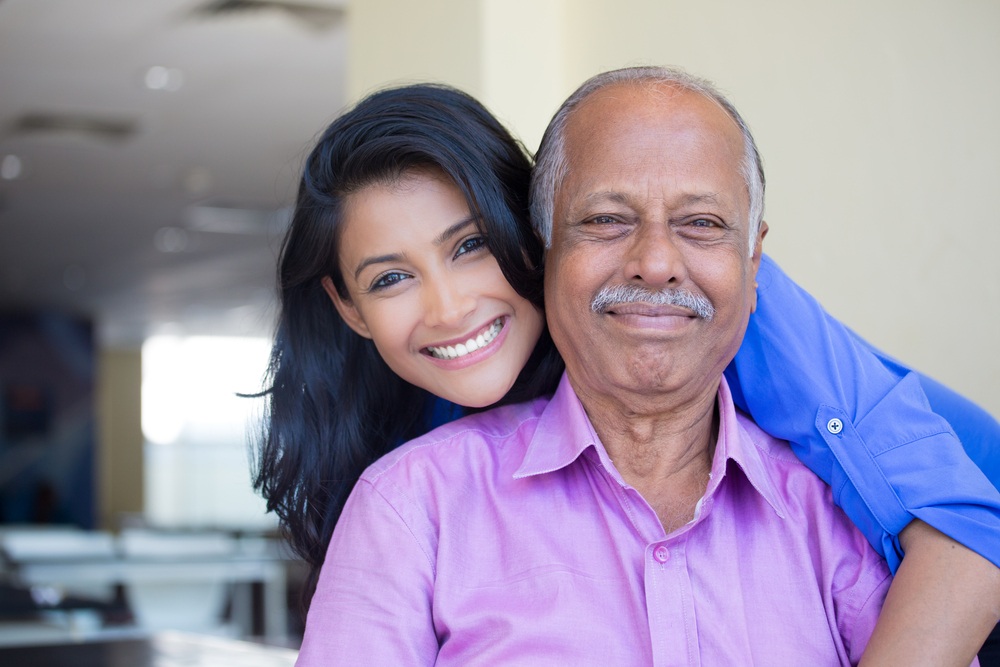 Feminism has become the new F-word that no one wants to associate with. Instead of constantly bashing Feminism, let’s take a look at why the fight for equality should not stop just yet.

Feminism has become the new F-word that no one wants to associate with. Instead of constantly bashing Feminism, let’s take a look at why the fight for equality should not stop just yet.

Why are so many women uneasy with feminism?

Many of us prefer prefer to call ourselves ‘humanists’ rather than feminists..

Unless you had been living under a rock the past one week, you must have heard about the Canadian couple who have decided to raise their child genderless. They have not revealed the gender of their third child and this news has been making waves all over the internet. While I do not agree with the parents’ choice (which I find too extreme), I can’t help but nod my head when they say there are gender stereotypes.

Even before the baby is born, parents start to buy a few essential things and gender plays a big picture there. For Indians, knowing the gender of the baby is not a choice, so we go with gender neutral colors, but parents in other countries choose colors and toys based on the gender of the baby. They end up choosing pink and pastels for girls and blues and bold colors for boys. I personally know one woman who designed her nursery with a pink theme (she thought she was going to have a girl), but when she realized it was a boy, she sold all of it and bought new things in blue color.