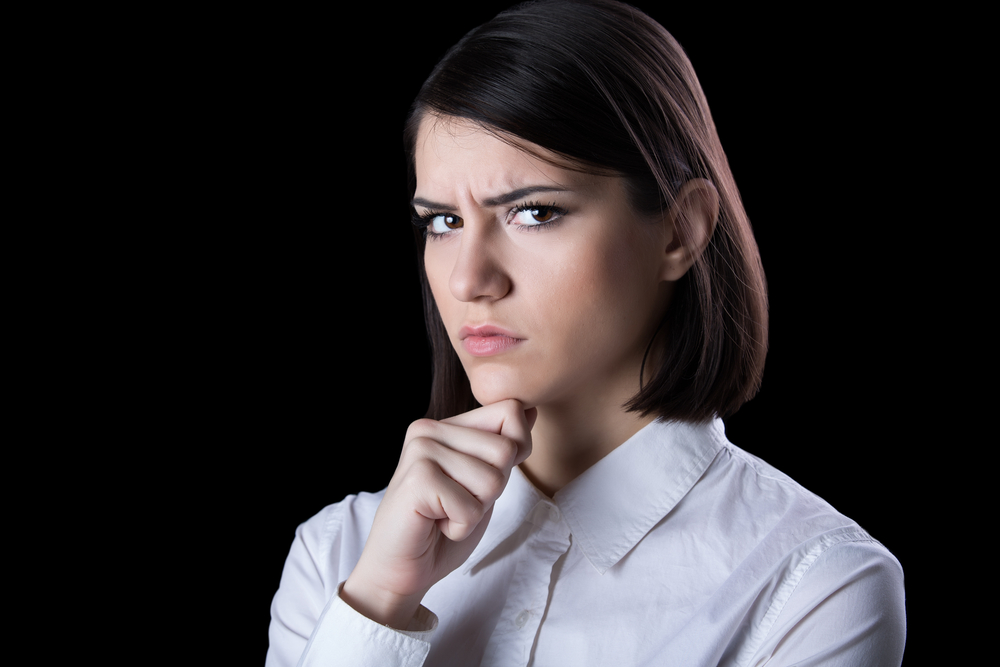 No Accommodation Available For A Single Woman In A ‘Cosmopolitan’ City. Why? Discrimination!

A single woman is discriminated against even in a liberal and cosmopolitan city like Mumbai, as she is seen to be deviating from societal norms.

When an old friend told me that she was shifting to the same city as me – Mumbai, I rejoiced. As she was shifting from Delhi, I acted smug about how much safer and free my city was. However, when her house hunt started to turn into a nightmare, I was forced to eat my own words.

She must have seen at least 20 houses and was turned down for reasons which ranged from absurd to hilarious. Though we would like to think that we are a cosmopolitan city, the truth is – our thinking, when it comes to single girls, is still from medieval ages.

My friend is not the only single woman who is facing this issue. A city which prides itself on being a safe city for women refuses to give them a home for the following reasons:

She will be a bad influence on young girls

This was told to us by a middle aged aunty who was the housing society secretary and was letting us know why we were being turned down. I could understand, after all a single woman would teach young girls to pursue higher studies, get a good job and be independent. At a young impressionable age, they may learn to live life on their own terms.

She will throw wild parties till late night

I take these comments personally. Why are only single women allowed to have wild parties? Why can’t we old married ladies have them too? And what exactly are ‘wild parties’? Are a set of young professionals getting together and maybe having a drink together considered wild? I agree, that at times there are parties thrown by people which are loud and goes on till wee hours, but there is no research showing that only single people throw such parties.

She will have boys over

Once again this is absurd. If a young single woman does have friends over – boys or girls, why should that matter? She is inviting people to her home. And once the doors are closed, what happens behind the closed door is their business.

She may have terrorist links

As I said, absurd!

She needs to get her parents to sign the agreement

When she did finally manage to get a house which matched our requirements and was within her cost range, she was told unceremoniously that she needed to have our parents to sign the agreement with the landlord. Her parents who live far away would have to spend a fortune to get here to sign and then figure out accommodation as they will not have the house as soon as the papers are signed.

She will be noisy

Since my friend is an amateur guitarist, she had her guitar during one such house hunt. As soon as the society secretary saw it, he refused to even let us see the house claiming that musicians were noisy. It made me wonder if all musicians throw impromptu concerts in their home, hence making them noisy?

My friend has completed a month in the city, and still not found a house. Her only fault is that she is a single working woman. I am aware that single boys also face similar issues. This problem is also not limited to Mumbai but most of the cities across India.

Why do we have such a strong bias against individuals who for good reasons of their own want to journey through a part of their life alone? Why should everyone follow the same pattern that has been set by society, and if they dare to deviate from it, face ostracism?

Let’s be liberal and free our minds from the shackles of old age thinking.

Because I Work In Films And Come Home Late, I’m Not Considered An ‘Innocent’ Woman