Mumbai has long been a 'safe' city, especially for women. "How and when did my city become unsafe?" The writer muses. 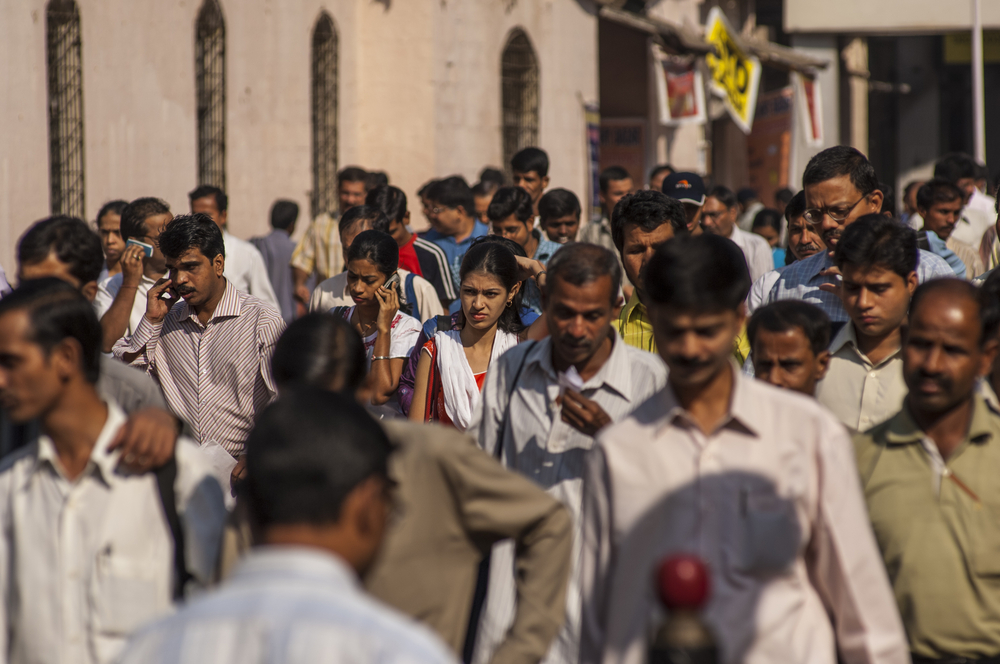 Mumbai has long been a ‘safe’ city, especially for women. “How and when did my city become unsafe?” The writer muses.

I came to Mumbai from a small town around eighteen years back and fell in love with the city instantly. Mumbai is like that, she embraces you and makes you one of her own. In the beginning I loved it for its bright lights, tall buildings, glamorous shops, lively beaches, celebrities you could glimpse at times, and later I fell in love with the pulse and the life of the city.

However above it all I experienced something I never had before – freedom. For a girl who came from a small city, it was a dream come true. I could roam around freely, travel in local transport at any time and not look behind my shoulder. Mumbai was popular as a city where women could live alone without any fear. You could take a cab at twelve in the night and be sure to reach your destination safely.

I am not sure if I could put a finger on a certain date and say this is when it all changed. It was a slow and gradual transformation but soon there were monsters roaming in our city. I could not walk on crowded platforms or streets any more without defending myself. I was subject to lecherous stares and comments on the streets. I had to be careful in the buses against deliberate shoves and push.

Every day the papers were filled with horror stories. The stories of attacks on women were varied and crossed all classes and religions. Acid attacks, rapes, molestations and eve teasing became a part of daily news.

I remember being aghast when I read about the serial killer preying on little girls in the slum near one of the posh suburbs of the city. This reaction changed to fear when I read about the girl who was killed inside the safety of her apartment by her security guard. By the time I read about the poor victim who made the mistake of trusting the wrong man outside a railway station and leaving with him, hence losing her life, I only felt a dull stab of dread.

The stories were not limited to a locality but spread across the length and breadth of the city. Each incident harming the life of not just the girl attacked but all the people around her, connected to her.

In 2011, two young boys who stood up against ‘eve-teasing‘ and protected the girls they were with were beaten to death by the eve teasers. However what was more astounding was that no one came to help them or save them. The incident which occurred in a crowded area stunned the city. Mumbaikars were known to come to aid of each other. When did we become so indifferent to one another? We protested against this gross injustice. Two young boys who did what any other man in their position would have done, lost their lives. However after the outpouring of grief, the protests, the marches things went back to normal.

I remember after the Nirbhaya case, while going back home in the train, there were woman constables posted in ladies compartments. They were reading out a set of rules for us. They went as follows:

A few months later a young photo journalist went with her male colleague to click images of a defunct mill. She was wearing jeans and had gone at 4pm in the afternoon. She was brutalised by a group of young men while her friend was held captive.

So the next day a new rule was added for us – Don’t go to isolated areas.

The news of such cases have become unending. Though Mumbai still remains comparatively safer for women, comparatively is the operative word here. True, we are better than a lot of other cities in the country, but we are no longer completely safe anymore. Our city is still lively and bright but now has shadows lurking in its corner, waiting to pounce and claim victims.

I now look over my shoulder when walking alone.