Selfish Or Independent Woman? The Lone Ranger Who Does Things Her Way

The highly independent woman, or even lone ranger, who prefers to get things done by herself, is often viewed with suspicion. Why? 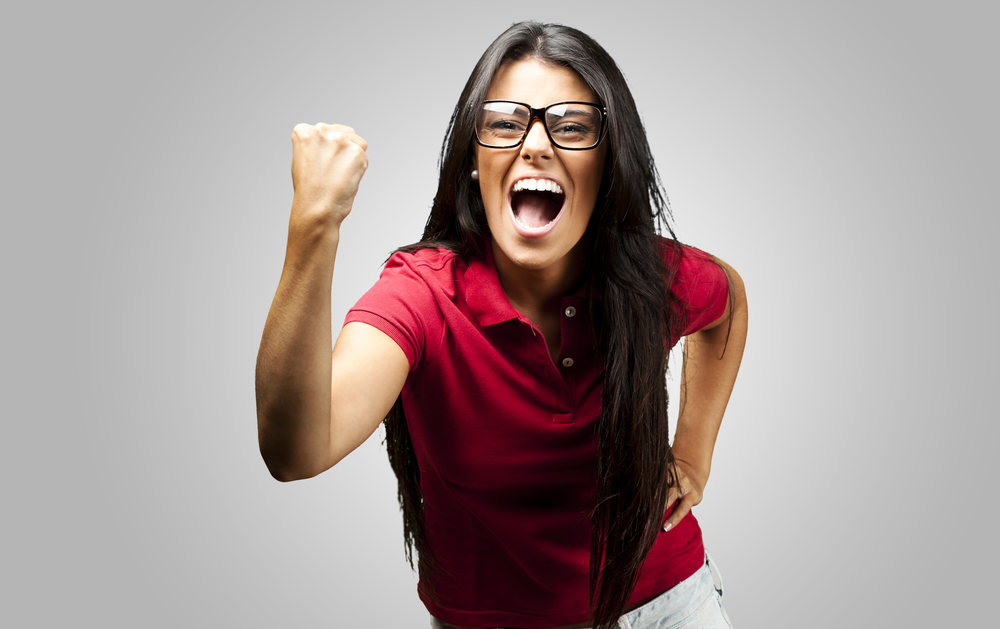 The highly independent woman, or even lone ranger, who prefers to get things done by herself, is often viewed with suspicion. Why?

This is the story of the lone ranger. She is one amongst us; and yet, very different from us. She is fiercely independent, loves her space and prefers to do things by herself. She has always managed things independently and has learnt to ace it. She could be any one of us.

This story is about that one person amongst us who is fiercely independent, who likes to do things her own way, who is not comfortable with anybody else’s way of doing things. This lone ranger could be born out of necessity, out of choice, or could be the result of upbringing or could simply be because there was no other way out – whatever the reason, the lone ranger walks her chosen path, all alone, often seen by others, (mostly wrongly), as a selfish person or someone who finds it difficult to adjust or comply – this is her story.

With the many educational and occupational opportunities available to us today, most of us have been away from home some time or the other for – for studies, for jobs, or sometimes after getting married for setting up home. Being on one’s own brings with it a lot of freedom and a lot of responsibilities.

Initially the heady feeling of freedom overshadows any concerns or worries there may be about being and managing alone. But as the dust settles and the monotony and the necessity of the daily routine begins to seep in, a lot of things come to light.

Trying to manage life all by oneself is not an easy job. Sometimes it is very frustrating, while sometimes the freedom is welcome. While it is true that there could be times when it feels like it would be better to have someone around, the lone ranger generally gets accustomed to doing things without others. She finds it easier to undergo a bit of hardship than ask for help (especially if help has been denied sometime in the past when genuinely asked for).

Whatever the reason, the lone ranger would rather be all by herself.

The common thing with all of them is that they all choose to walk their chosen paths alone, without any expectations of help from anybody and make it big. These are the people who are always ridiculed and doubted, even frowned upon when they start their journey but are mostly applauded when they end it.

Well, there is nothing right or wrong about living life alone or together as a community. I do agree that it is worth an equal effort or maybe even worth a bigger effort to adjust and be around a bunch of people helping each other; yet, it is the lone ranger that is dearer to me as I see a fierce independence in her that makes her strong and capable of saying “….. I’ll take my chances….” 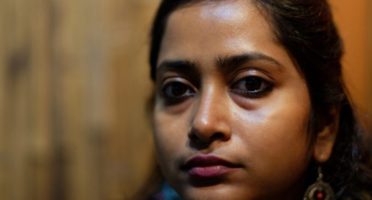 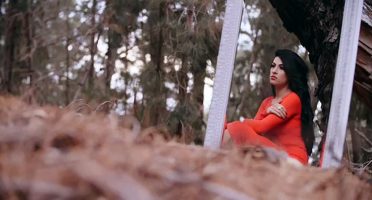 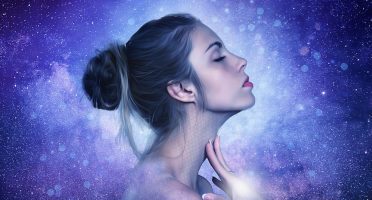 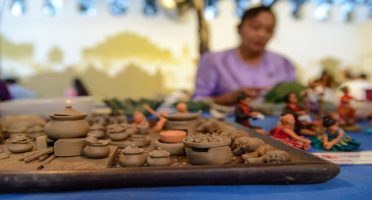 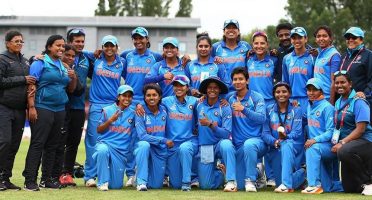