So many people who feel compelled to write a letter to a daughter. Why aren't anyone writing similar letters to their sons? Don't sons need to know all that, too? 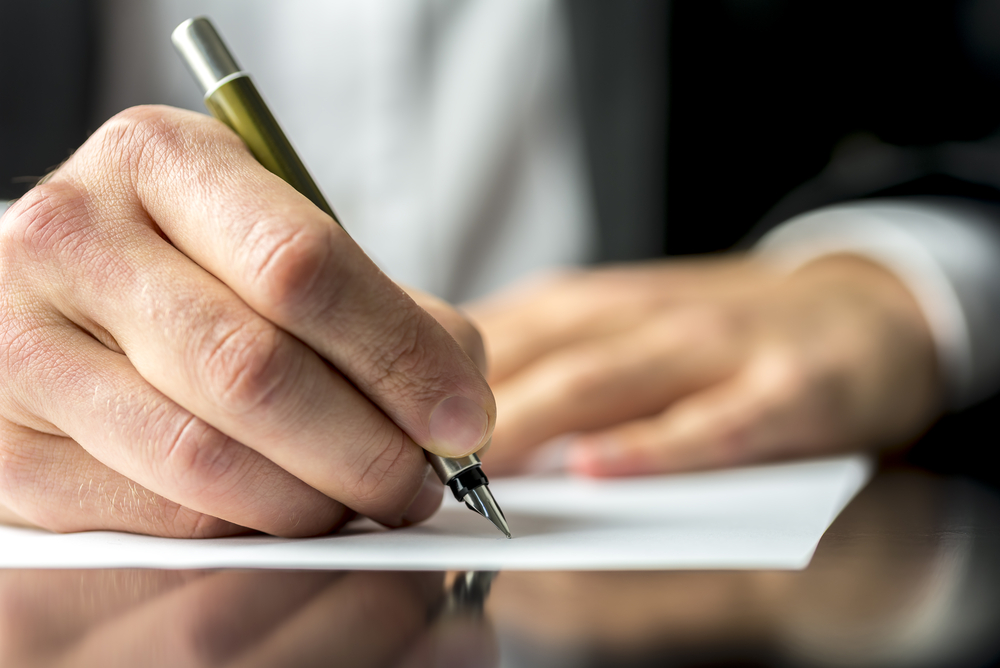 So many people who feel compelled to write a letter to a daughter. Why aren’t anyone writing similar letters to their sons? Don’t sons need to know all that, too?

Another beautiful letter by an iconic father to a proud daughter. Interspersed with pearls of wisdom, inculcating the family values, the sacrifices the parents made to raise their children, the values of austerity and compassion, the emotions the daughter espoused in them at different stages of her life, such heartwarming letters prompt you to pick up the phone and tell your parents how much you love them.

They make me uneasy…

These letters are certainly thought-provoking but I feel uneasy when I read them. Not because I am neither a celebrity nor have a daughter so I know I will never be asked to write a letter to my daughter. I feel uneasy because I wonder why no parent wants to write a letter to a son telling him the sacrifices his parents made in raising him, telling him that it is not enough to carry forward the family surname, he needs to carry forward the family values too. Why no one writes to a son about the love that he is expected to reciprocate towards his parents/siblings.

Just like a daughter, a son too needs to understand the principles of sincerity, dedication, compassion and empathy endured by his parents in their struggling years. He too wants to know the troubles his father and mother took in raising a son thus subtly advising him what it takes to be a parent and keep a family together.

‘A son is a son ’til he gets a wife, but a daughter is a daughter all her life’ –  the famous quote by Emily Giffin.  Letters or no letters, you can be sure that a daughter will carry on the family legacy, she will be caring towards parents even if continents away, will make sacrifices for her own children, spouse and in-laws but son… you are fortunate if he does so.

Actually, a son is not as much a villain as he is made out to be in the adage.

His parents never told him what was expected from him as a son, as a husband. When he got married, he was not told that he would need astute diplomacy to do a fine balancing act between his parents and wife. Tilting towards one side once in a while is okay but being skewed beyond the acceptable range towards either side will certainly be detrimental to happiness of both the parties. 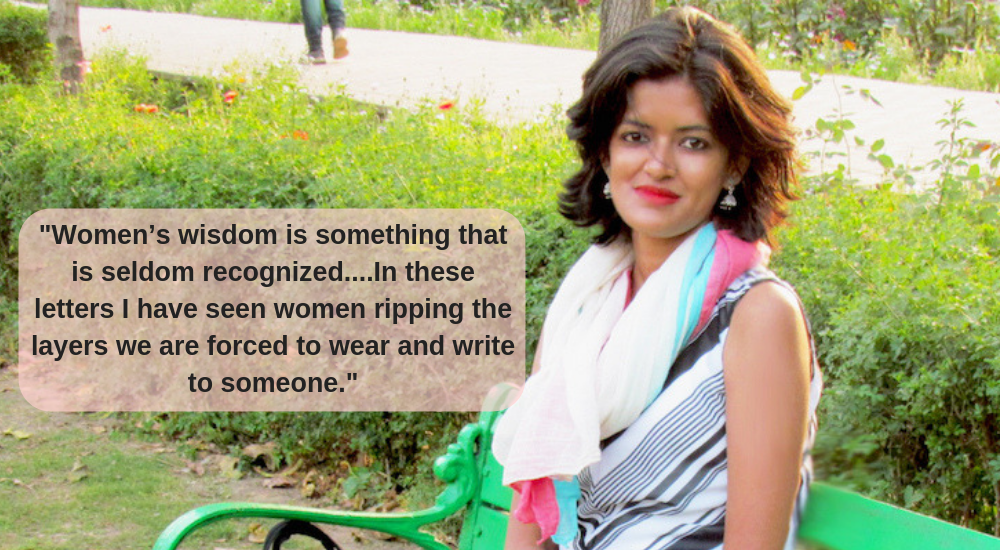 His wife on the other hand was explained in a letter by her doting parents what it takes to adjust and adapt for the new family. It was instilled in her that she needs to take pride in sacrificing her own desires sometimes (not always) to keep others happy but his parents never told a son that he too needed to accommodate and adjust for others’ sake.

His parents forgot to write a letter to him telling him that just like he has dreams, his future wife would also have her dreams and aspirations which he is expected to support. He was also never told that it’s not his right to plonk on the sofa and browse channels after a hard day at work, while his wife is expected to work tirelessly on both fronts. That at times he will have to put together a meal for his children/wife no matter how exhausted he is because it is not just enough to be a provider, he has to be a caregiver too at the same time.

No one wrote to him about the work-life balance that he is expected to strive for. He always assumed that cooking, cleaning, supervising kids’ homework, attending PTAs, running errands, tending to aged parents of both sides are his wife’s domains which he need not meddle with.

Right from the day, he was born, he was made aware of his rights but why did his parents assume that he would learn about his duties on his own? A son needs a letter too.

I gave up my day job as a Corporate Communication & PR professional to become a full-time author because I love creating fictional characters out of the variety of people that I meet. I have read more... 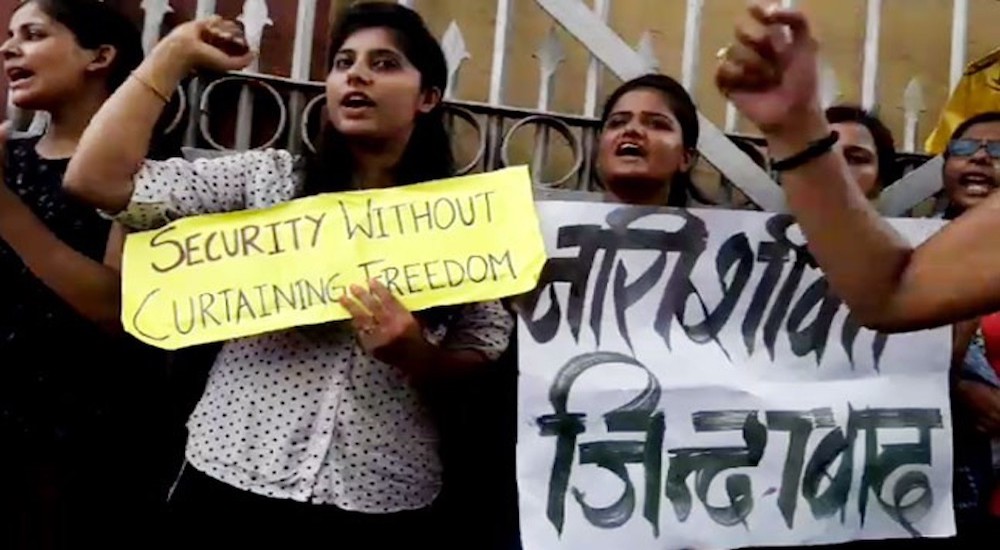 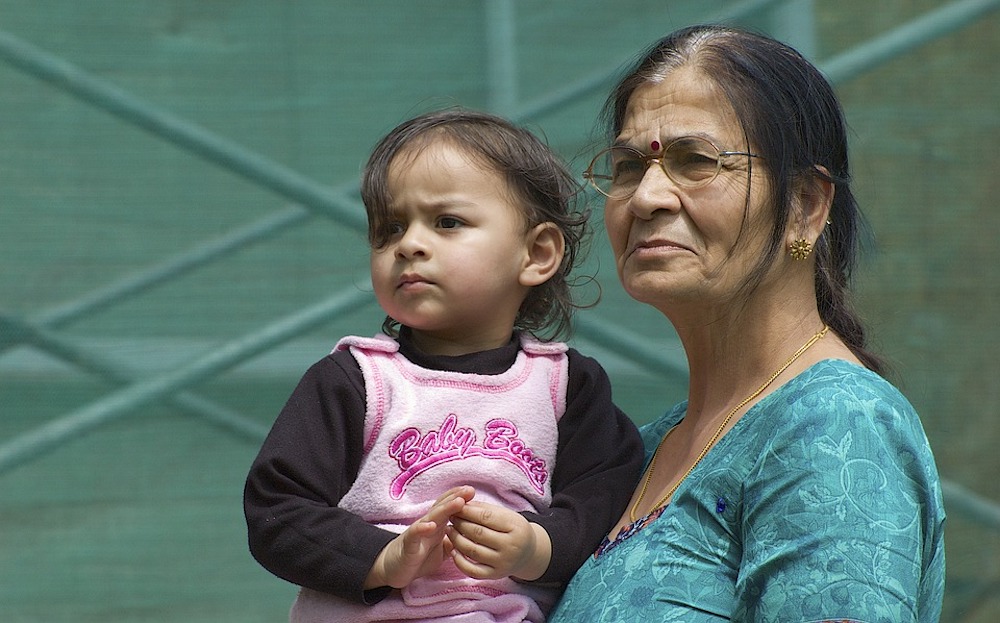 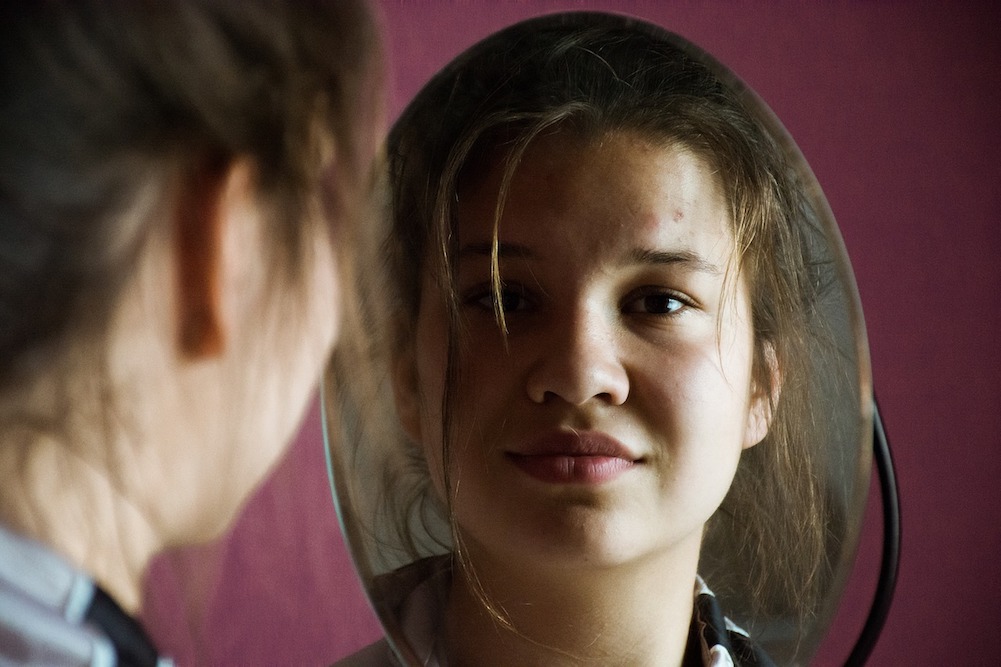 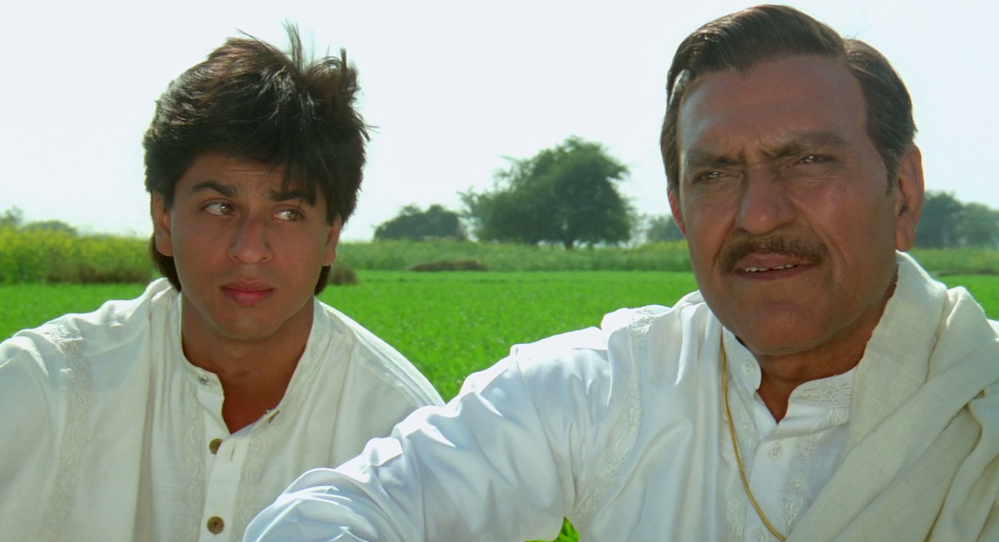 "Mom, I Am Sorry, I Failed You" - The Not-90-Percent Child Matters Too

In a country where sons are revered and daughters looked down upon as burdens, here is a letter from a mother of two daughters rejoicing in her children!

In a country where sons are revered and daughters looked down upon as burdens, here is a letter from a mother of two daughters rejoicing in her children!

Though the words are mine, this letter is solely a product of my mother’s experiences, her thoughts and reactions on a topic very close to her heart. So here goes –

Yesterday as I sat in the garden in front of the house that my husband and I have built through years of labor and love, and sipped my green tea (green because my husband insists that at this age we ought to be health conscious) I felt the same comforting feeling of a life lived well that I tend to feel often these days.  Just as I was about to finish my tea and get back to the kitchen, I heard someone call out to me.

A father daughter bond that was disrupted when the author's father passed away at a young age of 42, but has endured through memories that are cherished.

A father daughter bond that was disrupted when the author’s father passed away at a young age of 42, but has endured through memories that are cherished.

I had a father who doted on me, a father whose letters I still cherish and read through, when I need a little advice. His letters were like a beacon, taking me along with them the two years that I was apart from my parents and sisters, doing my ninth and tenth at my grandparents’ home.

Both my parents were prolific letter writers and I would wait eagerly for the postman to hand over envelopes with the well-loved handwriting. I would rush to my pink room, painted especially for me by my doting grandparents, to make me feel at home.