Who Gives You Freedom? A Young Woman’s Journey To Claim Her Freedom

Who gives you freedom? It's you who will have to give it to yourself, each time, by letting go what does not make you better or happy. 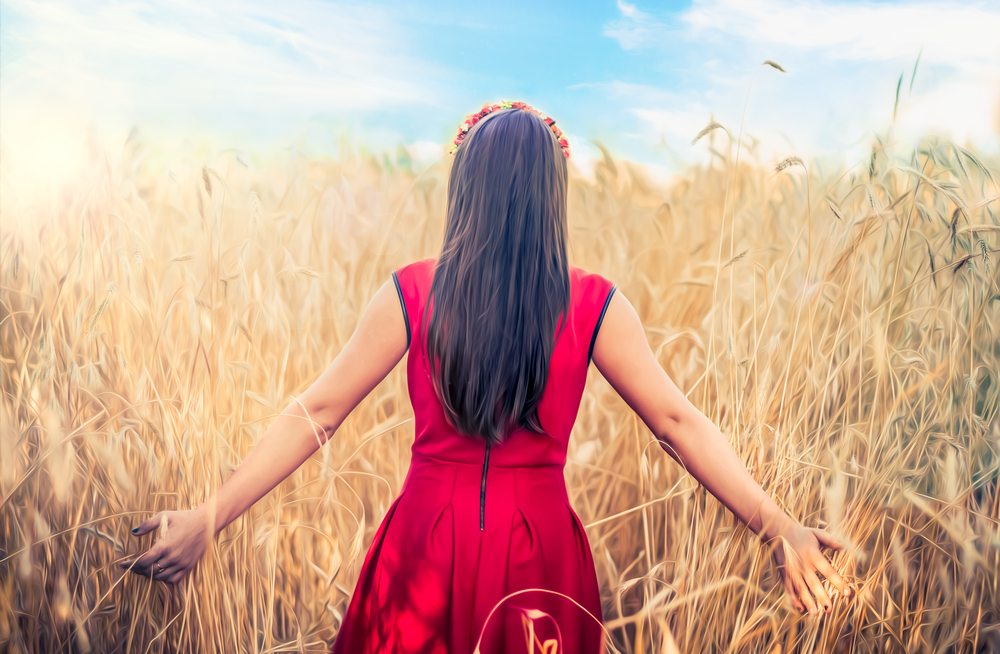 Who gives you freedom? It’s you who will have to give it to yourself, each time, by letting go what does not make you better or happy.

This post is one of the part of a special series on #FreedomToBe, where we share stories about one’s relationship status and the judgement that often comes with it.

My boyfriend had a habit of repeating such catchphrases whenever he disagreed with me. It was as though he believed that by delivering a punch line, I would automatically be taken in by the wisdom of his argument.

Poor fellow, little did he realize that it only made him look foolish. Because, the punch lines were rarely his own!

This time though, he had taken it too far. After all, we were not arguing over whether we should go to see this movie or that one, or whether I could wear jeans when I visited his parents or not (the answer to that one, in case you were wondering, was ‘No’.)

This time, we were arguing over something far more serious which is, whether our relationship deserved another chance or we should call it quits and go our respective ways in peace. We had been living together for two years, but I knew this was never going to work out. The guy was sweet, yes, but sweet wasn’t what I wanted; sweet wasn’t enough. There were a hundred reasons why we wouldn’t work out – too many to explain in this post, in any case.

But sometimes you just know, don’t you? You know it all the time, even though you bide your time and give it a good go.

But sometimes you just know, don’t you? You know it all the time, even though you bide your time and give it a good go. Because, you know, that’s what good people do! If we didn’t, how many fingers would we have pointing at us? Haaah, that’s the shameless girl who roamed around with this boy on his bike all around town, and then refused to marry him! Tsk, tsk, how heartless!

They judge you when you’re in the relationship. Shameless!

Then they judge you when you’re out of it. Lonely!

They judge you for doing it privately in a hotel room. Cheap!

They judge you for doing it publicly on the beach. Cheaper!

They judge you when you keep trying. Gullible!

They judge you when you don’t try hard enough. Loser!

In short, there’s never any shortage of judges.

Ultimately, my boyfriend and I decided to go our ways, and it all ended peacefully enough.

And here’s what I realized!

My skin was thicker than I thought. I was hurt, but I didn’t bleed.

My life was busier than I imagined it would be. I didn’t have time to worry about them.

My heart was bruised a little, but not broken. I was stronger than I had known.

That’s when I realized that no one gives you the freedom to be. Freedom is a precious gift that only you can give yourself.

I did realize that I was only as vulnerable – as I wanted to be. Don’t wait for that elusive day when you will no longer be judged. I’m not saying it’s easy, but hey, it’s better than crying by yourself. Right?

Listen, learn, take what you need, and throw the rest away. After all, if you’ve judged yourself and felt good about what you’ve done, that’s all the #FreedomToBe you need!

Woman in a wheat field image via Shutterstock 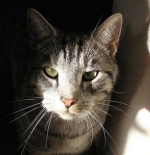