When Will Men Understand That Women Relaxing At A Pub By Themselves Are Not Fair Game?

Women unaccompanied by men at certain places are considered fair game, without the right to be taken seriously when they say no. My experience of this. 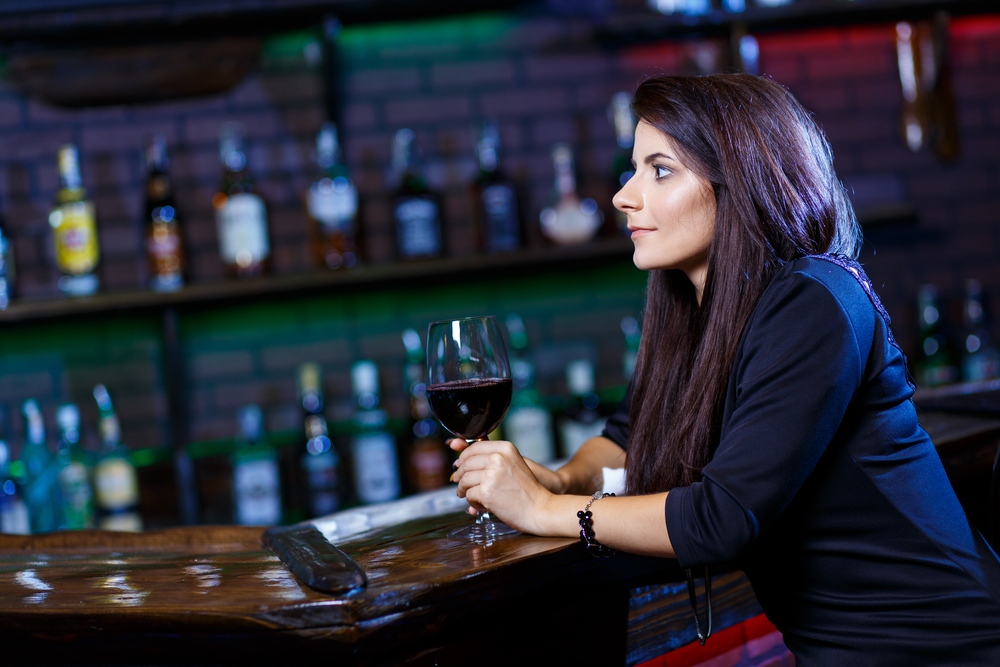 Women unaccompanied by men at certain places are considered fair game, without the right to be taken seriously when they say no. My experience of this.

Having led a sheltered (read restricted) childhood I was deprived of exploring the wonders of discos and pubs. But when I finally got the freedom to go to these places after getting a job, I found them to be crowded, smoky and noisy places filled with people to look and act cool.

The excitement wore off quickly and after a couple of times, I never ventured to such places again. However recently a girlfriend and I decided to leave behind all the worries of jobs, husbands and children behind and go to a pub.

Being on the other side of 30s we were not really worried about having to ward off unwanted advances. We ended up in a popular bar next door and ordered our drinks. With the place jam-packed, there was hardly any place to stand let alone sit. A request for a table, was met with the response that we will have to wait an hour. Not deterred we found a spot to enjoy our drinks and chat.

There was a group of three boys at least a decade younger than us, who had a table and offered us two of their seats. This resulted in one boy having to give up his seat.

Before going further I put in the disclaimer, that both of us were not aware that offering a seat on the table was a prelude to chatting up single girls in a bar. We were also not aware that acceptance meant that we were happy to get friendly.

Post taking our seats, we thanked the boys and thought to ourselves how ‘sansakaari’ the boys were to offer their seats to elderly ladies like us. We were still involved in our own discussions which had invariably gone back to our kids when the interruptions began.

First it was polite, but started getting aggressive over time. One of the questions actually confused me. The boy next to me asked that he had never seen us there before, making me wonder if he spent all his nights sitting here people watching. The conversation soon started becoming more and more personal and intrusive like where we lived how we had travelled, did we need a drop back?

The fact that we clearly stated that we were married did not really deter the youngster. By now, we were looking to escape. We declined their offer to buy us another round and practically ran for the exit.

The incident has made both me and my friend extremely wary of ever going out alone again. It seems that women unaccompanied by men are fair game. If they did not want to be picked up, they wouldn’t be there.

I do hope that I am wrong and this was a one off incident. I also hope that girls have the freedom to go out alone and enjoy a drink if they want to without a man accompanying them. And I also hope that young men understand the meaning of no. It does not mean playing hard to get, it simply means, not interested.

Image source: woman alone having a drink by Shutterstock.