What Is Indian Culture Anyway?

What is Indian culture anyway? Ours is a country whose people worship female goddesses but who still don't tolerate women going out late at night. 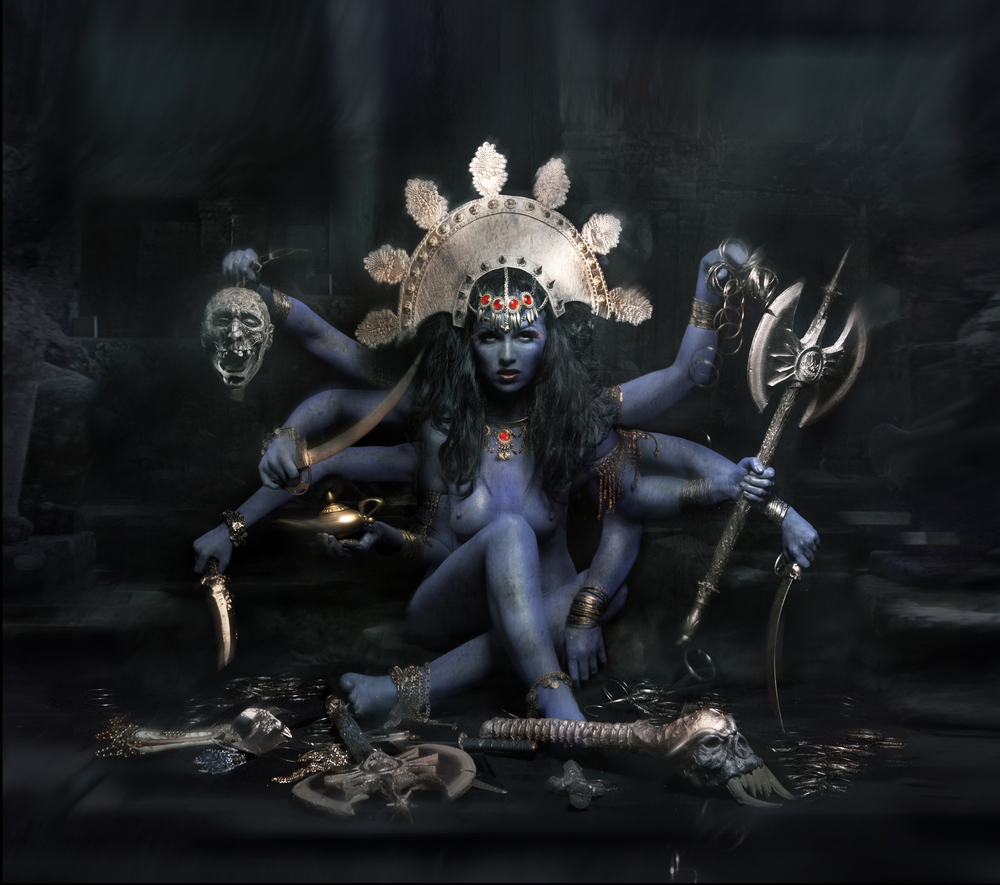 What is Indian culture? The author lays bare the double standards and the hypocrisy underlying a ‘culture’ that celebrates women as goddesses but doesn’t tolerate them going out late at night.

I recently chanced on a piece of news, reporting that the Union Culture Minister, Mahesh Sharma has decided that a night out by women is against Indian culture. I’m intrigued. What exactly is Indian culture? The Honourable Union Culture Minister says he has seven points to offer, two of which he will declare “later”. These five gems are as follows:

“Three generations cooking in the same kitchen and eating on the same table” So the Kalyan Jewellers empire got it right, then? Are they, whattosay, the PERFECT Indian family? “The relationship between parents and children and the respect they have for each other.” I see. So everywhere else in the world, parents give birth and say “Be off, demon, out, out, out into the world!” because they’re not Indian? “The emotions Indians have for each other and the relationships they respect .” We respect relationships? Interesting. Let’s show you a compilation of statistics on Domestic Violence and Incest in India.

“My (Indian) values and books should be read before you read novels.” Buddy, we did try. We really did. And it all just really exposed your hypocritical ways. This thing you quote as the fount of all things appropriate in culture to decry what you assume is inappropriate, actually shows rationale and promotes what you decry. Walk along some of the temples to see sculpted reliefs representing homosexuality. Read this book by a man called Vatsyayana. Should I perhaps refresh your memory on what a Linga and a Yoni are? Yes. We worship them – and we should respect the equality that they represent, not trample over it.

Walk along some of the temples to see sculpted reliefs representing homosexuality. Read this book by a man called Vatsyayana. Should I perhaps refresh your memory on what a Linga and a Yoni are? Yes. We worship them – and we should respect the equality that they represent, not trample over it.

“Before youth go to gain wisdom from Thailand, Dubai and Singapore, they must gain wisdom from our own museums and heritage.” WHAT? He also said that his government was committed to “defending Indian culture from encroachment by western culture.” He makes a reference to the RSS agenda as the core basis for this “culture,” as he puts it and anyone who’s read or done any research on the RSS will note that it is a throwback to Hinduism.

What exactly IS Indian culture? If I go by his definition, it isn’t the entire picture that comprises Indian culture, at all. His words got me thinking, and I did what every good Internet-buff does: look up stuff on Wikipedia. Indian Culture led me to look up “Culture of India,” which says that it refers to the way of living of the people of India, and that this unit of culture is an amalgam of multiple cultures that span several millenniums and encompass the length and breadth of the nation within its fold. It doesn’t profess that culture is ascribed to a singular religion, or a singular language.

Stop for a moment.

Have you gone through the religious texts of the world’s religions? Have you seen the common thread running through them – that they only preach the values of goodness, truth to your conscience and to remain adherent to goodness in thought and action? Have you seen that each of them propagate only simplistic values that talk of truth, earnestness, sincerity, goodness and peace? This, is religion speaking.

This is NOT religion speaking, but a purported notion of culture, which is built out of impunity-ridden, fallacious interpretation.

That which Mr. Sharma calls culture, he justifies as a basis to question a woman’s behaviour, and argues that a woman who goes out at night, goes against the grain of his idea of culture.

Funny, this theory of his. This “Hindu Culture” he talks about? It worships Night as Goddess Ratri and Dawn as Goddess Usha.