I Get To The Top Based On My Merit, Not To Tick Off A Diversity Check Box As A Woman

Why women in the workplace should be judged by the yardstick of merit, and not by being placed in the dual buckets of diversity and inclusion. 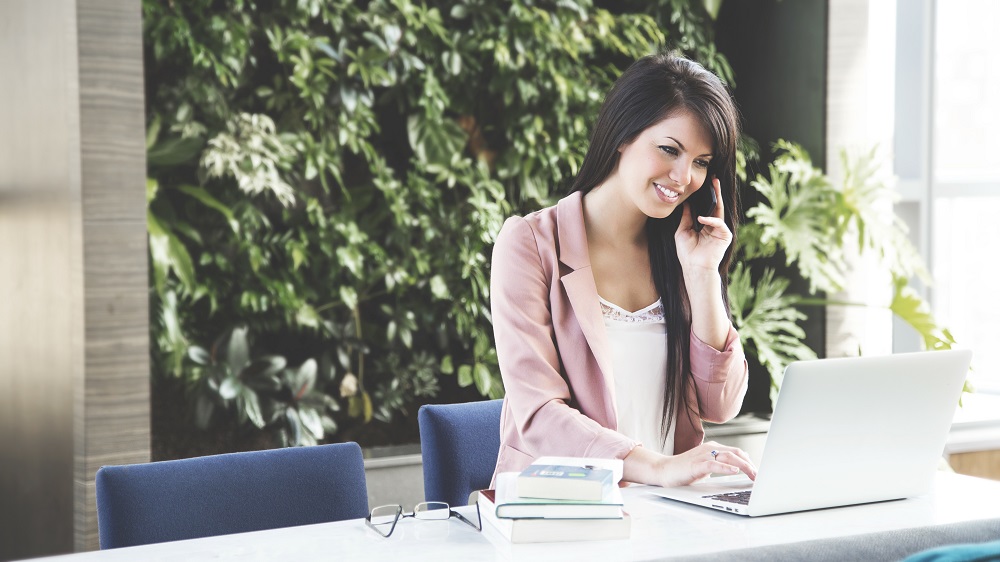 Why women in the workplace should be judged by the yardstick of merit, and not by being placed in the dual buckets of diversity and inclusion.

We see a lot spoken about having a diverse work force, not enough women in the corporate world, women not getting equal pay and opportunities as compared to their male counterparts. Many corporates are waking up and taking this widening gender gap seriously by investing in women.

They are setting measurable targets for the percentage of women they want to hire, thinking about ways and means of encouraging their existing women to grow in the organization, standing side by side with women as they go through life changing events of having a baby and providing them facilities like day care, flexible work arrangements to keep them in the workforce.

These are no doubt great initiatives and as a woman out there in this cut throat competitive corporate world for the past 7 years, I have seen that the journey of women towards the same destination is so different from men. I have been raised by strong gender neutral parents who never distinguished between my brother and me. We were given good education, a set of values and raised equally. As I completed my education and joined the corporate world, I was still blissfully unaware of the biases women face.

As a fresher, I saw not equal but a good number of women around. But as I moved ahead in my career, I saw the stark reality. About how women who were equally talented or at times better than their male colleagues were not promoted in the same year. When they spoke up, they were considered bossy.

There is no proof of this but what goes around a lot by word of mouth and is many cases backed up by research reports is about women being underpaid than men. I was dumbfounded to read that a 2015 survey tells us that women in Silicon Valley are paid 60% lesser than their male counterparts. Can you see how wide the gap is?

An ex-colleague of mine who is brilliant in her work, has technical expertise that is by far one of the best I have seen and is articulate and good at communication, has all that’s needed to get to the top. When I joined as a fresher I looked up to her and thought – wow that’s how good I want to be at my job.

I always thought she will have a meteoric rise in her career, will get promoted fast, which she ought to, because she deserves it. But to my dismay – she quit the organization after 4.5 years of solid performance. Reasons given were that she was immature and had spoiled her relations with an onshore manager by speaking her mind rather than mutely listening to him. No one had the backbone to support her in India.

I am glad she took the wise decision of leaving. It’s been 4 years now. We are in touch and I find it very surprising that she has still not got her due. She is doing well, gets appreciation mails from her bosses, everyone gives her great feedback but she is not getting promoted. She slogs her butt off for 11 hours a day at office and then logs in again at home – her boss calls that a flexi-work arrangement.

Not getting what you deserve at the right time takes a toll on you – I can sense her dejection but she is unable to change her job as she cannot move out of her current city given her hubby’s job. It really makes me so angry and frustrated when I see someone as talented as her and as committed and dedicated, not getting her due.

I changed my job recently and when I was looking out for a job – I contacted one of my ex colleagues who works for one of the top investment banks. He made a really insensitive remark “Won’t be tough for you to get a job here, they have a diversity quota which they are looking to fill.” I did not take up that job though I wanted to tell the man – “Well, I think I am happy to go for the general quota.”

So are you telling me that they will take me just because I am a woman? How about the fact that I am a gold medalist and an all India CA rank holder?

Or that I worked in the world’s top investment bank for 7 years? Or the fact that I am bloody confident I will crack as many interviews you wanna take for I have no doubt I my abilities?

I am an ambitious woman who just doesn’t come to office to spend 9 to 5 doing some desk job and taking her pay cheque home. I want to grow and grow fast. I have very high expectations from myself. And I know I have to work towards fulfilling them. It’s not going to be easy. I am ready to fight it out.

When talking to a colleague on Friday night, I casually enquired about how soon I can move to the next level. He mentioned a time frame which didn’t really appeal to me and I mentally set my own target. He then told me casually “Don’t worry you will make it in the diversity stream, they need more women senior leaders.”

This infuriated me, and I retorted “Look here, I want to reach the top based on my merit, not to tick off a diversity check box. I do not want the organization to do me any favour by promoting me early in place of any other deserving candidate. I will make it to that list because I deserve to be there and they give me what I deserve and what I am worthy of.”

As women, we are conditioned to feel low about ourselves, we don’t ask for that promotion or fight for the pay rise or a better rating because we feel we deserve only so much.

We can tick off 8 out of 10 on that list for making it to a VP. What do we do? We say to ourselves let me work on these 2 and once I can tick off all the 10 will I raise this with my manager. But a man, he may not even be able to tick 5 – he will confidently stride into his manager’s office and have the promotion discussion. See the difference!

A recent article about the deep set biases against women in Silicon Valley and the obnoxious suggestions by the writer, that women should try concealing their identities by using their initials instead of names and try to work around the biases – note he puts the onus on women rather than on the firms and their governing bodies who should do something to shake off these biases.

This article drew a lot of flak from people all over – it is ridiculous to expect women to work around it – so telling them that this is a part of life here and you need to find your way out, rather than work towards changing this mentality and the biases that exist.

As a woman who is as passionate about her career as any man out there, and is not at all ok with “this flimsy corporate gyan of how does it matter in a 30 year long career if you get promoted a year or two late,” it bloody well matters to me for I have slogged by butt off to make it to the list, and I deserve to be on it this year.

30 years down the line when I look back at my journey I will be proud that I made it when I deserved it and not when someone just gave it to me as a favour or because I have been here too long and they thought let’s just give it to her.

Let meritocracy be the only criteria. We don’t want to be put on a pedestal, we do not come with a “fragile, handle with care” tag. So stop the bullshit that “you have it easy because you are a woman“. Or “Oh, you will make it coz of the diversity checkbox“.

I will make it because I am worth it. Period.