Down With The (Socially Approved) Buying And Selling Of Indian Men, Even In The 21st Century!

Yes, you heard it right. In the 21st century that we are living in, Indian men are sold and bought with social approval and lot of celebrations in our country. 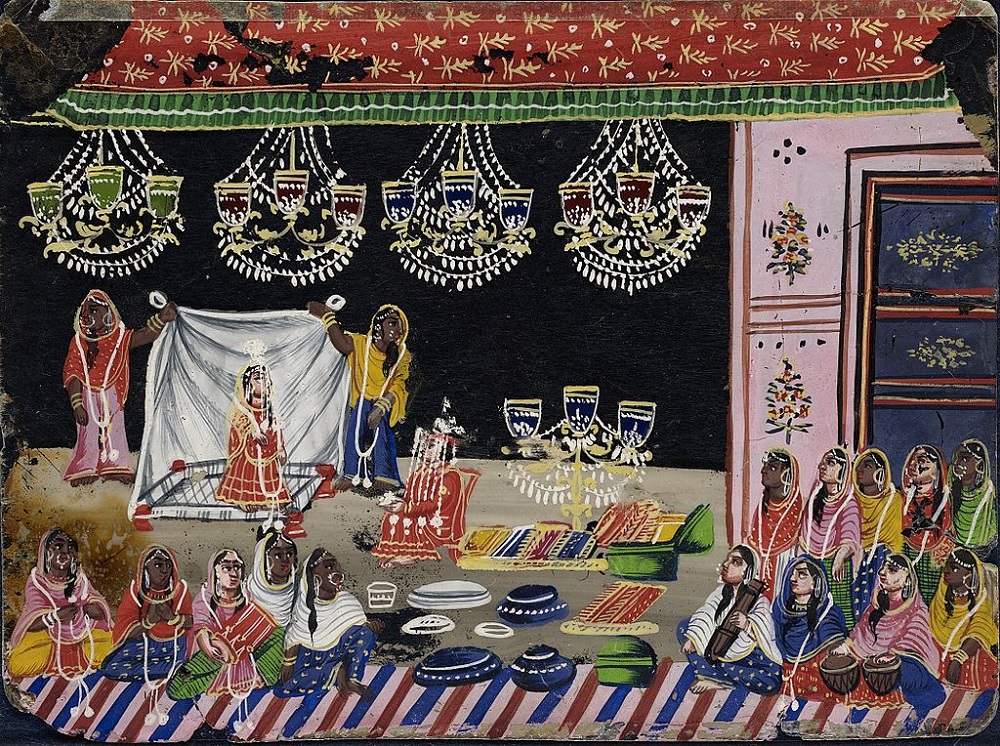 Yes, you heard it right. In the 21st century that we are living in, Indian men are sold and bought with social approval and lot of celebrations in our country.

The Indian constitution bans selling and buying of humans, like all other constitutions of the world. There are various elaborate provisions in the constitution and the Indian Penal Code regarding banning of such a heinous crime, but still society seems to approve of it without even an iota of guilt, irrespective of the region, language, state, class and caste. At least here there is complete uniformity in a highly heterogeneous society like ours.

Now let me explain why the above few lines have not been written under the influence of any toxic substance and with rather a completely sane and sound mind.

Indian men are a privileged lot. In a typical Indian family, a male child is the successor, the brightest star, a major investment. They are given all sorts of freedom one can ask for. They receive a lot of investment from their parents for their education, health, interests et al, unlike their female siblings.

Now when a suitable time comes, when all the investment bears fruit, these Indian men are put up for sale (read marriage). Their achievements are eulogized, their education expenses boasted about and the bidders (bride’s parents, usually fathers) put up a price (dowry), depending upon how attractive the investment (groom) is and how bright the returns are (groom’s job). Accepting the bidder’s price completely depends upon the Indian man’s parents, again usually the father.

After numerous sessions of hunting and advertising about the groom, the highest bidder finally bags the award (since it matches up to the pre-determined price that has been set by the groom’s family). With the acceptance of the price the interaction session begins among the two families (the bidder and the seller) where the bride is analysed, scrutinized and tested to find out whether she matches up to the item for sale (groom) so that further terms of this informal contract can be finalized.

This highest bidder (bride’s parents) becomes the point of talk among the groom’s family. Some are full of praise (for bidding so high), others delve into possibilities of how the bidding amount could have been increased. Finally the day comes when this whole process reaches its conclusion, when the contract is socially approved and agreed upon by guests, families and friends. Everyone who are party to this event, turn up in their full glories and affirm the bidding putting a social stamp on it.

Thus a medieval, barbarous, backward-looking, savage-like practice finds acceptance in the modern 21st century society which claims itself to be forward-looking, rational and progressive.

Now the question is – how can men accept their selling and buying in a manner like this, which is so degrading? Where does their self-respect and ego (which is always so gigantic) vanish?

It is time men realize their self-worth and stop society from commodifying them. My heart goes out to the men who are bound by this barbarous social custom.

In full sympathy with men and in the hope of better days! 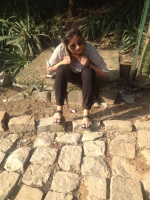