The story of Haritha shared on Humans of Amsterdam Facebook page is an inspiration for all those who feel that 'Leave' is not an option in a bad relationship. 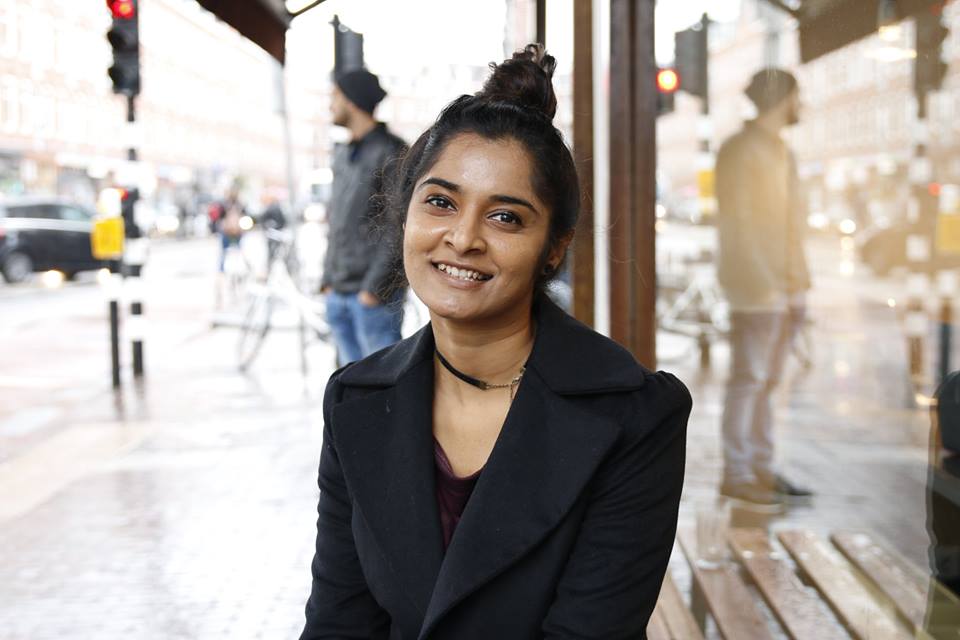 Haritha’s story, shared on the Humans of Amsterdam Facebook page is an inspiration for all those who feel that ‘Leave’ is not an option in a bad relationship.

The story of Haritha, an Indian woman who now lives an independent life in Amsterdam after a harrowing marital experience, is a story that is not hard to find. Haritha can be you, me, a friend, neighbour, sister or even our daughters. There is a Haritha in every corner of India.

Haritha can be any other Indian woman who gets married for the wrong reasons, thanks to a sense of misplaced rationality fueled by the roots of patriarchy and overly anxious parents at the helm who choose to sacrifice the life and happiness of their daughter rather than letting go of their ‘family honour’.

‘Divorce’ is still a taboo subject in India, more-so for women. Parents force their daughters to stay in bad marriages because they feel that it will ruin their daughter’s life, – not to mention the disgrace it will bring to the ‘family honour’. Such is the state of women in a country that hails goddesses, calls them ‘Shakti’ and engages in revelry and celebrations for nine days during ‘Navratris’.

The story of Haritha touches a chord among all women who refuse to be identified with only a man’s name. Her story is a fight against the regressive laws of the land where a woman can only have the name of her father or husband on an official document; her story is a fight against all injustice meted out to our daughters in the name of culture, family name, tradition and laws.

Haritha’s story is filled with tumultuous twists and turns but the determination with which she fought all those adversities resonates with millions of women around the world. Her fight against hegemonic masculinity gives a lot of women the inspiration and courage they need and deserve, and it hits home hard for a lot of Indian women.