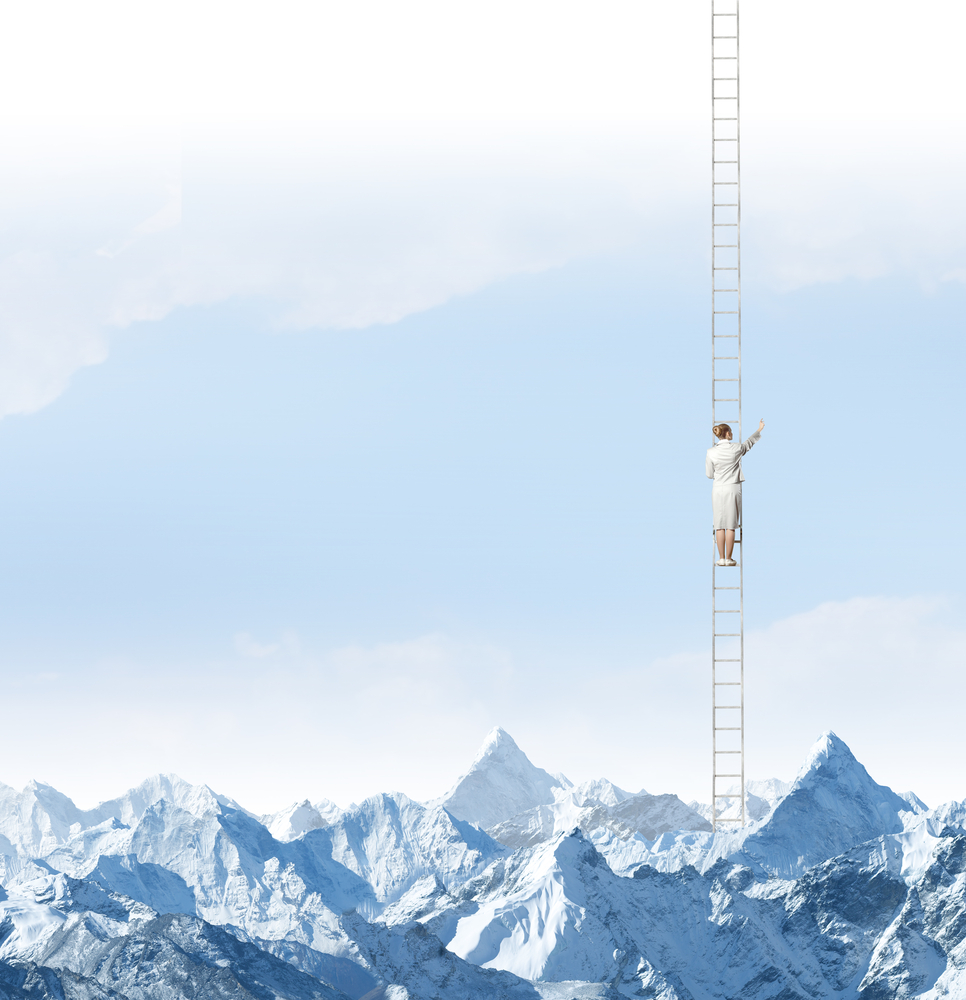 In recent times, we’ve seen baffling views from corporate bigwigs ranging from Nooyi to Nadella. Here is a response from a woman who manages her work, her home, and believes she can have it all.

So ladies, have you asked for that raise yet?

Gender inequality has always been a highly debated topic, and I doubt if that will change in the years to come. First, it was Pepsico’s Indra Nooyi’s “Women can’t have it all” statement, followed by the much-hyped Microsoft CEO’s words about how women should “wait for karma”, instead of asking for a raise.

Both statements make no sense to me.

If a woman cannot have it all, then there is something that she is not doing right. I know this is mainly defined by society – that a woman has to take care of home first, and then her work. But do we conform to all societal norms? I am a working lady who works from 9 am to 7 pm, five days a week. At times, this is extended to weekends and late nights too. Along with it, I manage my writing and the household chores.

I make breakfast and lunch before I leave for work, and cook dinner once I am back from work. I do have my mother-in-law to help me out at times, but I am sure I can manage fine even without her. Why? I have my husband by my side, who is always willing to help me with these chores. He knows and understands that he is not the only one who was at work that day. I was too, and it is the responsibility of both of us to take care of these chores. Screw society. When there is equality within a home, then a woman and the man can have it all.

When there is equality within a home, then a woman and the man can have it all.

Apparently, Nooyi’s mother sent her out to buy a packet of milk on the same day that she was announced to be the CEO of the FMCG giant. What is the big deal about it? I buy vegetables on my way home for cooking dinner that night. And I have my husband with me while shopping. I am not the CEO of any company but I work my behind off at my current role, and I sure am exhausted by the end of the day. But there needs to be food on the table right? For us to eat.

Some people are rich enough to hire cooks and help, but I cannot afford them, and I am more than happy to take care of these chores. Irrespective of our roles at work, my husband and I handle all the household work together without complaining or pointing fingers at each other.

Remember the furore this Airtel ad created? First the chauvinists spewed fire, for showing the woman as the boss. Next, the feminists added fuel to it by asking – why is the woman shown cooking for the husband? Cooking a meal for someone is a gesture of love, and has nothing to do with gender. Most of the successful chefs in the world are men, what do people have to say to that? Of course, this would create a huge storm in our country, where a woman is the only one expected to be a part of the kitchen. It is time that such notions change.

I work in the biggest IT company in the world, and it is headed by a woman. And I am sure it was not karma that got her there. I joined this place six and a half years ago, straight from college. It was not karma that got me here, it was six rounds of rigorous interviews that lasted for more than twelve hours. Getting chosen out of a thousand people was not karma, too. It was hard work. I could not just depend on karma and stare out of the window during the interview right.

Today, I am at a very good position at work, thanks to my hard work, and I am earning well. I received a raise based on my performance at work and it has nothing to do with the fact that I am a woman. The men receive the same raise too, and sometimes, even lower. It is all about the dedication and interest towards the work at hand, and not the gender.

Anyone who thinks that they are not getting paid what they deserve, should ask for a raise, with enough proof of their hard work. And this is irrespective of being a man or a woman. Someone who takes home a pay of 112 Crores a year has no business commenting on a woman who asks for a raise. Nadella’s hard work got him to where he is today. Or was it his karma alone?

I just want to be treated like a normal human being.

I am a feminist who believes in equality of men and women, and not in the special privileges. I do not want special reservations for women, or special treatment. I just want to be treated like a normal human being. Just like the way a man is treated. Of course, in certain areas, a woman needs the help of a man and that is only because he is physically stronger than her. That’s it. Period.

Everybody has a way of thinking and a level of intelligence. That is what gets people to places, and not the gender. If there are fewer women in the police force or the army today, it is only because of the prejudice of the Indian society. It is not because a woman is weaker or the fact that she has bad karma. I am a firm believer of karma too. Karma influences situations in your life; do good, you get good, do bad, you get bad. It does not define situations or take you high up the ladder. Maybe luck plays a factor somewhere, but definitely not karma.

A girl at work got promoted because of her hard work. But all people could talk about was how she seduced and influenced the manager and the others involved. Another guy got a promotion too and soon, people were talking about his dedication and good luck. Wow, I sure am proud of the Indian mentality.

My husband snores at night at times and I am a very light sleeper. There are times when I cannot sleep a wink at night. People say that I am a girl and I need to adjust – as a man snoring is a sign of stress and tiredness. Well, hello! My husband and I leave for work together and get back together. Both work for the same hours at work and at home. How is the stress and tiredness different for him and me? Of course, I gave a fitting reply.

There is no one to blame here. These are the rules defined centuries ago, by people who are now turned to dust. Yet, people go out of their way to follow this. I think some people get a kick out of putting the other person down or trying to order them around. All this is done to satiate one thing. The ego. If a woman makes more money than her husband then the man feels insecure. If she is more good-looking than her husband, then he feels insecure. If she is successful in her field and is getting recognition, then he feels insecure.

Once the man believes that the woman is also a human being just like him (and deserves all the privileges that he does) then both he and she can have it all.

This is where the problem lies, and not in the karma of the woman. The seed of fault is sown in the human mind and all they can do is water it. Gender equality can easily be achieved, once the thinking process changes. Once the man believes that the woman is also a human being just like him and deserves all the privileges that he does, then both he and she can have it all.

And for the record, karma has nothing to do with the materialistic things you receive in life, including your pay check. If you have the capacity to earn, and the talent and dedication to stick to your job, then no one and nothing can stop you from getting or asking for a raise. And just because you are at a good position at work, doesn’t mean that you are excused from doing the household chores. If something at home has to be done, then it has to be done. Either by the man or the woman.

Doing it all is the only way you can have it all.

Pic credit: Image of an ambitious woman via Shutterstock.

A bibliophile with a quest for writing, I'm a techie by day. An eternal

On Indra Nooyi And The Trouble With Having It All