Are You A Bad Feminist?

Feminists don't need to conform to rules about being 'good' feminists. Being a bad feminist has its merits, says this post. 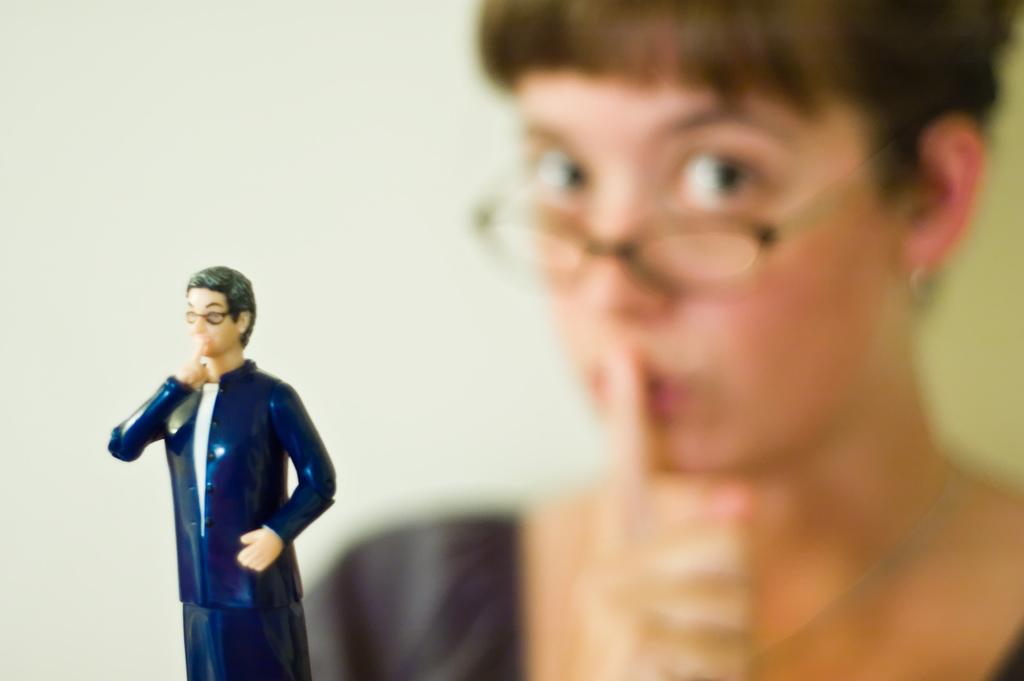 Feminists don’t need to conform to rules about being ‘good’ feminists. Being a bad feminist has its merits, says this post.

The ideology of feminism when defined in a line could staidly be put as – advocating equal opportunities for both men and women socially, economically, and politically. Essential feminism all over the world believes in this basic notion, however feminists also seem to observe certain dos and don’ts which would make a “good feminist”.

A good feminist follows her feminism according to standards, however high or nonsensical they may sound. A good feminist does not allow any kind of personal or individual character traits to delve into her stead-fast and straight-jacketed ideology. Feminism has always been about freedom. However, feminists today are trying to tie it in the shackles of conduct. Roxanne Gay, author of Bad Feminist – a book of essays examining feminism through the cultural lens writes-

“How do we reconcile the imperfections of feminism with all the good it can do? In truth, feminism is flawed because it is a movement powered by people, and people are inherently flawed. For whatever reason, we hold feminism to an unreasonable standard where the movement must be everything we want and must always make the best choices. When feminism falls short of our expectations, we decide the problem is with feminism rather than with the flawed people who act in the name of the movement…

Feminism, as of late, has suffered from a certain guilt by association because we conflate feminism with women who advocate feminism as part of their personal brand. When these figureheads say what we want to hear, we put them up on the Feminist Pedestal, and when they do something we don’t like, we knock them right off and then say there’s something wrong with feminism because our feminist leaders have failed us…

When these figureheads say what we want to hear, we put them up on the Feminist Pedestal, and when they do something we don’t like, we knock them right off …

I am a bad feminist because I never want to be placed on a Feminist Pedestal. People who are placed on pedestals are expected to pose, perfectly. Then they get knocked off when they f&%k it up. I regularly f&%k it up. Consider me already knocked off.”

Feminists are people too!

Some women shy away from the term because they are scared to be labelled as to be wanting too much, speaking too loud and thrusting themselves too hard. Well, these labels do not define who we are. Feminists can be too girly, too sanskari, too chic, lipstick-loving or beer-gulping.

They can dance to the beats of a Honey Singh song, even if they do not appreciate the lyrics. That does not make them hypocrites, it just makes them individuals, and as Walt Whitman put it- “Do I contradict myself, very well then I contradict myself. I’m large, I contain multitudes.”

To be a feminist, you don’t have to succumb to certain pressures of being the right one, nor do you have to conform to a code of conduct or a daily protocol of shouting from the rooftop to claim your right. You don’t have to be too slutty or too prudish, charming or calculative, a housewife or a office-going woman, submissive or rebellious. All you have to be is yourself. Feminism is about the freedom of mastering your own brand of it, even if you do not have a pulpit to speak about it. There are no right or wrong ways to be a feminist.

If you are letting your human complexities be a part of your feminism, you are a bad feminist. And as Ms. Gay puts it- “Maybe I’m a bad feminist, but I am deeply committed to the issues important to the feminist movement. I have strong opinions about misogyny, sexism that consistently places women at a disadvantage, the inequity in pay, the cult of beauty and thinness, the repeated attacks on reproductive freedom, violence against women, and on and on. I am as committed to fighting fiercely for equality as I am committed to disrupting the notion that there is an essential feminism. I’d rather be a bad feminist than no feminist at all”

A drifter with a conscience. read more...