Looking For A Pandit? You Can Book One Online On This Platform Founded By Saumya Vardhan

Saumya Vardhan, who began Shubhpuja, where you can book a Pandit for a puja, is a woman in a field traditionally dominated by men. 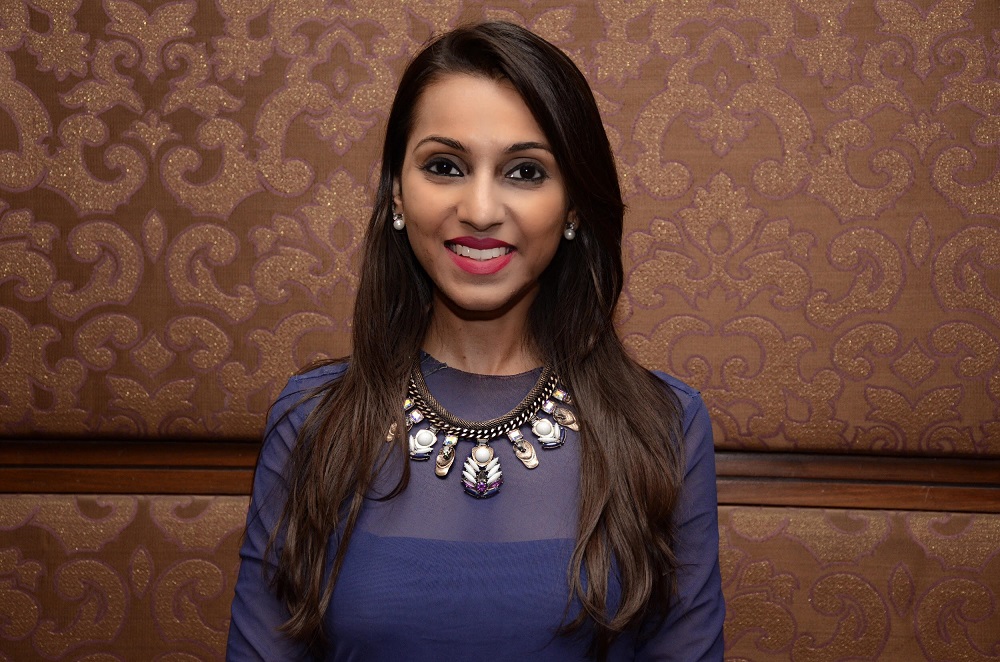 Saumya Vardhan, who began Shubhpuja, where you can book a Pandit for a puja, is a woman in a field traditionally dominated by men.

She loved Mathematics as a child. During the annual results in school, all that ever mattered were the scores she and her sister got on the report cards. “Rest was all forgiven,” Saumya says with a smile.

It was her love for numbers and the way they function that made her opt for statistics for her graduation from Lady Sriram College, New Delhi. After that she pursued an MSc in Operational Research from Lancaster University, UK, followed by an MBA degree from Imperial College, London.

Once her education was over, she worked as an operations and technology consultant with KPMG and Ernst & Young in London. She lived the dream, which many Indians dream of. But in her own words, “There was always an instinct, a drive to do more.”

While still in London working her way up the corporate ladder, Saumya visited India for a break. Around that time, the father of one of her close friends passed away. But the tragedy was that, the whole family was abroad and it was left to her mother to make all arrangements. It was very heartbreaking to see that despite the grief of losing her husband the wife had to run around making arrangements for the funeral. By the time the family arrived from overseas, all the arrangements were already made.

This was the very moment the idea of Shubhpuja was born. Saumya realized that in today’s day and age of nuclear families, where people hardly have time, there is an immense need for a platform, that brings in people who can help in the rituals that are performed in almost every Hindu household in India.

Thus, Shubhpuja.com was officially launched in December 2013 and they’ve had over a thousand clients till date.

The journey as an entrepreneur

“It was not easy,” she says. This was the first time that someone in India had built a platform that brings in the Pandits to every little thing you need to do a puja at your household. All you need to do is book the services online, and on the scheduled date a Pandit will be at your doorstep with everything you need to perform any form of puja. From Mundan to Marriage, you name it, and there is a package readily available.

Saumya, who herself is a firm believer of Hindu philosophy says that her services are mostly very popular among the working urban population, who have little time to spare yet want things the traditional way.

I asked her how she ascertained that the Pandits and the way they are performing the puja is genuine and according to the holy books. This is what she has to say, “We have very strict criteria when we hire any Pandit for Shubpuja. All these Pandits are educated from the revered Universities of Kashi, Benaras, Allahabad, etc.” Not only this, Saumya herself studied Vedic science and Vaastu, so that she knows exactly what she is offering to her customers.

On being a woman in a male dominated profession

“So how does it feels to be in charge of Pandits, a profession that is usually used to work for men through the ages?” I asked. Saumya replies, “Not too much of a difference. I know what I am talking and they know that I mean business. I understand the business part of it as well as the ritual part, so they know, that whatever I say, I come from a place of knowledge.”

Saumya has been invited to many TV shows and has been a part of being many panels. “It takes hard work and a lot of grit to be an entrepreneur.”

Her platform was self funded until last week when Shubhpuja was awarded equity free seed fund by the Department of Science and Technology, Government of India. She often goes to her family for any advice, especially to her father, Harsh Vardhan, who himself is an entrepreneur.

Her future goal is to make Shubhpuja truly international. Though she is working with clients overseas, yet she thinks there is a long way to go.

As our conversation was getting over, my last question was, “Will you employ a female Pandit?” Without batting an eye, she responded, “Of course, if she passes our criteria, I will. But till date, no female Pandit has ever reached out to me. But if one does, my doors are open.” Of course at Shubhpuja, gender has never been a decisive factor in anything Saumya did!