As long as my daughter understands how to handle relationships maturely and with honesty, I don't see why I need to assume that she has to marry! 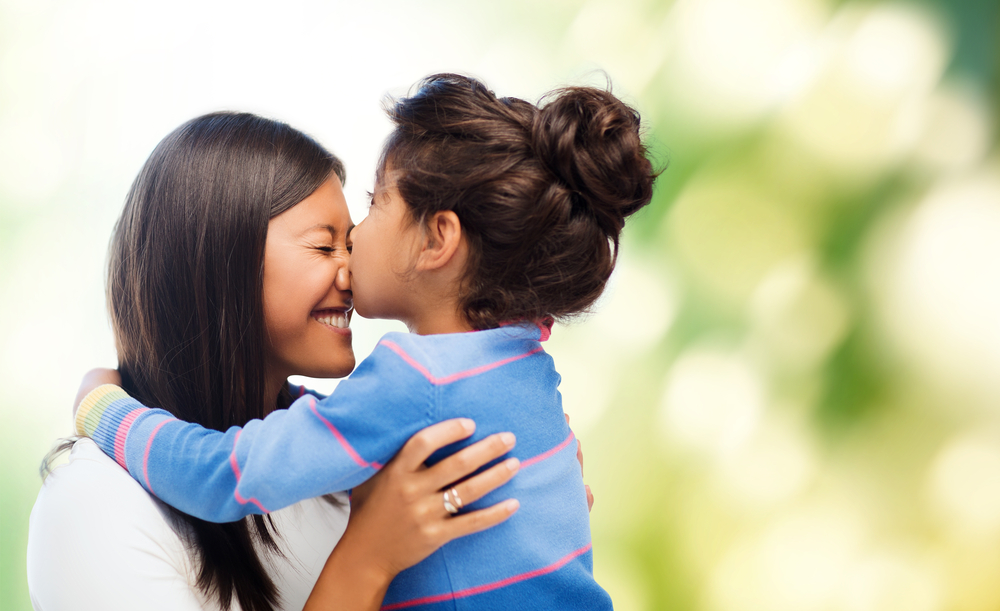 As long as my daughter understands how to handle relationships maturely and with honesty, I don’t see why I need to assume that she has to marry!

“Sorry for interrupting, but how do you know she will marry? There is a probability that she may not want to.”

“Huh! Of course she will. Everyone does. She can’t be living alone all her life.”

“Hmm. Well there are examples of people who have chosen to stay single all their life. So what’s the problem if she makes such a choice too? Who decides that everyone should marry?”

” Those people must be feeling very lonely. Everyone needs a partner in their life for company and love.”

“We are no one to decide for everyone. Happiness and love mean different things to different people. No two people can have same expectations from life in all aspects. And in any case, she is just a toddler now so why are we even discussing this?”

“But don’t you think she would need a man in her life to protect her, make her feel loved and cared for?”

“Absolutely not! Firstly, I don’t want to teach her that she needs to depend on someone to feel protected. Rather, I want her to be self-sufficient and be able to take care of and protect herself. Also, again you are assuming she will need a man. What if she turns out to be gay? She might not need a man you see, in that case.”

“What are you saying? How can you even think like that about your daughter? So disgusting!”

“You are reacting as if I cursed my daughter for something. What is disgusting about being a gay? You are being a hypocrite because just the other day you were posting on Facebook about supporting gay rights but you clearly don’t!”

That was it – she stomped out of the room in anger even before I could complete what I wanted to say and I was finally relieved that this harebrained and frivolous conversation came to an end. As is already obvious, this was a discussion I was forced to have with one of those nagging Aunts during a gathering while I was in a room feeding my toddler.

As a mother of a daughter, since her birth, I have been hearing about direct and indirect references to her future marriage. Yes, you heard it right – people are already thinking that far! It is appalling that even in today’s age, many people still tend to think that marriage is like the ultimate destination of this journey of life and without it life isn’t complete, be it in case of a man or a woman. As we know, it doesn’t end here and then we have to have kids to feel ‘more’ complete.

I personally do believe in the institution of marriage and that’s the reason I got hitched. I married because I wanted to legally wed the man I love and not to follow the so called rule book of the society. But, marriage, for me, is far from being the be all and end all of life. And just because I believe in it, I cannot presume that my daughter will too.

In all this,  do I want to talk to her about marriage? Yes of course, but only from a neutral, unbiased perspective without painting a rosy and dreamy picture – no prince charming, no larger than life expectations but what it truly means to live with a person under the same roof. I will trust her to decide for herself whether in life she wants to take the plunge or not. If not marrying really means loneliness and that’s her choice, so be it. She would be adult enough then to understand both sides of the coin and I will let her follow her instincts.

The reason I chose to write about this topic is that I do not want people to talk about marriage as a given when it comes to my child. The moment we start saying “when you marry” instead of “if you marry”, we are compelling our kids to infer that marriage is an inevitable part of life that has to happen someday, which is not true.

As they grow, some might question us about such traditions and apply their own mind to take decisions. But unfortunately, some might just grow up to presuppose that they have to marry, like it has been the case with many in our generation.

Statistics clearly indicate that in India,  there is a significant percentage of married folks who acquired that marital status only because everyone said it was the right thing to do or because their peers were getting married. No prizes for guessing how detrimental this can be at times to the growth of a relationship.

On many occasions, I have read forwarded posts floating around on social media that say things like “Raise your son well because you are raising someone’s future husband and father.” While I appreciate the intent of such posts, I strongly disagree with the message being conveyed. Why can’t we simply say “Raise your kids well because we ought to raise good humans.”?

I don’t care whether my daughter gets married or remains single, whether she wants to bear a child or adopt or not rear any at all, as long as she values the relationships in her life and understands commitment. Whether her choices in this matter will be tough for me to accept is something I cannot predict, but that is my problem and I will not let it affect her decision in any way.

Editors’ note: 11th October was The International Day Of The Girl Child.

Jee Le Zaraa - This Time It's The Women Taking To The Roads In Movie Announced By Farhan!

They're Not Gone Forever... Some Day, My Words Will Rise Again