Teaching Kids The Right, The Wrong And The In-Between

Teaching kids right from wrong has never been easy because many issues are not black and white. These parenting tips are helpful. 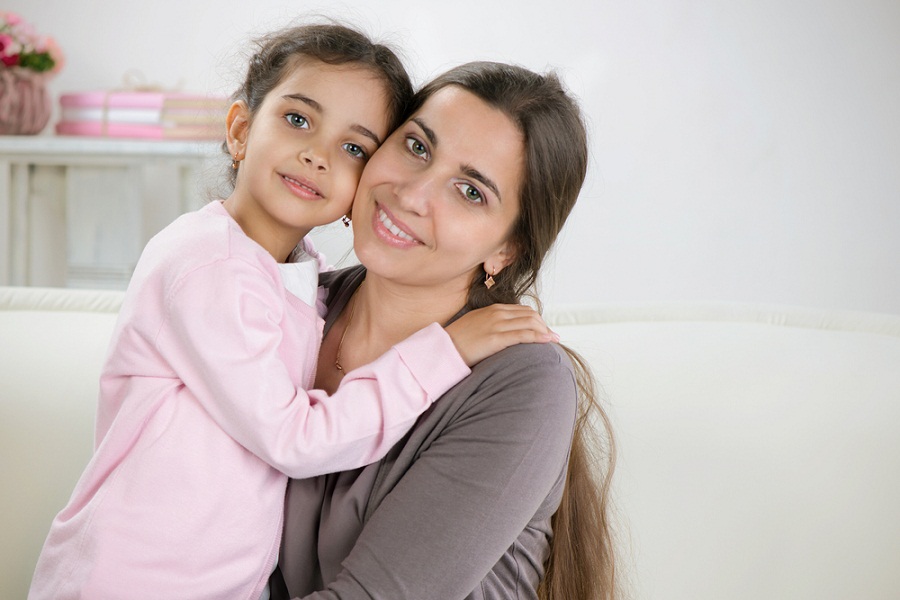 Teaching kids right from wrong has never been easy because many issues are not black and white. You will find these parenting tips helpful.

“Mumma, he hit me”, my three and a half-year-old said as soon as she came in after a long and exhausting day at school. “What did you do then? Did you push him back?,” I looked at her questioningly. “No, you said no, we should not hit anyone. It is BAD,” came a quick and curt answer. “Yes, that is true,” was all I could say at that moment as she had put me in yet another catch-22 situation.

However, it led me into thinking as to whether it is just white or black or can there be shades of grey when it comes to teaching our kids the ‘rights and the wrongs’? Children ask questions, a lot of questions – so much so that at times we are deep in the rigmarole of their ‘whys and hows’. We are mere mortals, who generally address their queries by just putting a flag of ‘yes, it is good’ and ‘no, it is bad’. In our bid to save ourselves from a long interrogation, we as parents do not touch upon the grey areas which in turn are left unaddressed.

They take us very seriously. And come to think of it, why wouldn’t they? For them, we are the epitome of morality.

Children are impressionable. They take us very seriously. And come to think of it, why wouldn’t they? For them, we are the epitome of morality. So, it is of utmost importance that we take them seriously as well and strive to have a discussion with them (yes, even with toddlers, they have a mind of their own), whenever they ask a pertinent question.

This brings us to the next pivotal question, that can we answer all our children’s queries in the best possible manner? Well, as I said, life is not white and black. You as a responsible and ethically sound parent would tell your child to “Never hit anyone” as it is “Bad”. But, if one fine day, you realize that your child has become the easiest prey for a bully on the pretext of his ‘good’ behaviour inculcated by none other than you, I am sure you will take a pause and brood over it. No parent would want to raise meek children.

From what I have learned in my few years as a parent I was able to come up with the following ground rules so as to instill morality and a sense of right and wrong in a balanced way.

Like adults, children too do not take well to an overdose of preaching. Neither strive to make him a Gandhi nor a Hitler. Try and strike a balance. Once she grows up, she would be able to think as to what ideals to follow but as a kid, it is best to take a middle path.

Nature is the best teacher

Leave some things at Nature’s disposal. As they say, Nature is the best teacher. Let your child learn some things on his own by experiences with other children and by the usual humdrum of his carefree life. Trust me, she will learn things which no book can teach her.

Accept the child as he/she is

Every child is different in his own special way. Your child may be reticent while your neighbour’s on the other hand, may be unrestrained. We as parents like to bring out the best in our children so as to enable them to conquer the world, but we should remember to keep their intrinsic nature alive. Making her what she is not will end up botching her persona.

Mother and child image via Shutterstock