The scary thing about Chetan Bhagat's One Indian Girl that claims to be feminist, is that those who read it will end up with a skewed perspective of feminism. 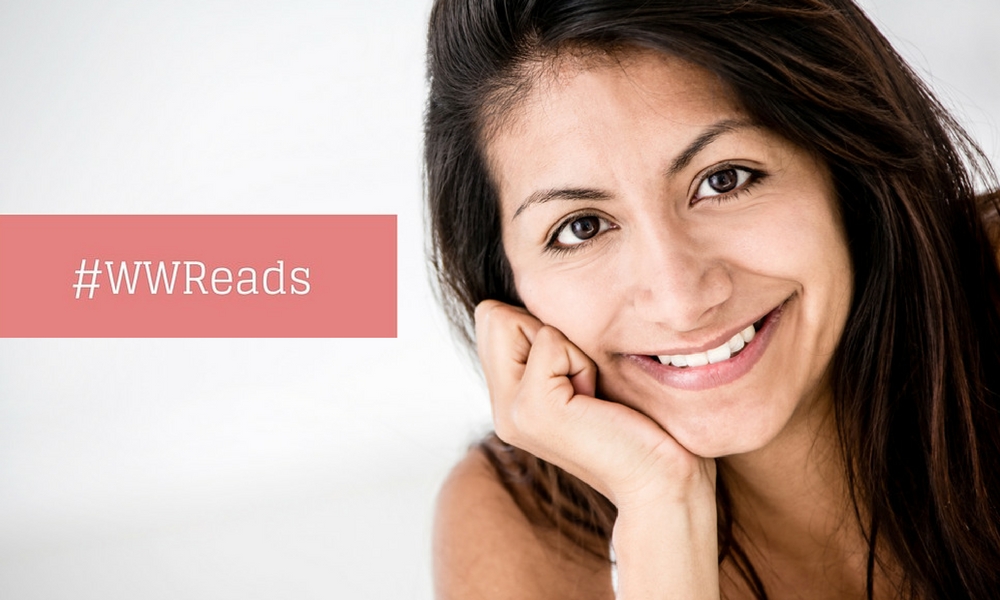 The scary thing about Chetan Bhagat’s One Indian Girl that claims to be feminist, is that those who read it will end up with a skewed perspective of feminism.

Some filmmakers aspire to change the world with what they consider meaningful cinema. Others make unapologetically silly and senseless movies that are meant just for entertainment. At least the latter know their product well. But what happens when an author (whose books are like reading a Bollywood movie) “believes that he has tried to hold a ‘mirror to the society’ and those who have criticized him for his views on women, don’t get ‘what real feminism is’?”

Chetan Bhagat in his latest book, ‘One Indian Girl’ written in first person from a woman’s point of view has tried to present what “average Indian women go through in their lives”. The protagonist in his own words is a ‘practical feminist and not a feminist Nazi’.

I would have been less critical of the book if he had not made any such claims. I would have probably limited my review to the average writing which of course is Chetan Bhagat’s USP, the poorly etched characters that have no depth, and the unrealistic situations. I would not have cared so much since it is a fictional novel. But when the author claims that the book is about ‘real feminism’, then I am compelled to ponder over the twisted ideologies depicted here.

Radhika Mehta has been a nerd throughout school and college years and now makes a lot of money as an investment banker. She is about to have an arranged marriage in Goa with a man she met on a matrimonial website, when her past lovers show up, begging to marry her.

Lover 1 was an ex-live in boyfriend, who is as immature as a boy who has just hit puberty. Lover 2 was a married boss twenty years older than her with two kids. Radhika, the super intelligent, super wealthy, empowered woman not only mourns the loss of these two losers from her life, but resigns from her job and changes continents every time she has a break-up!

Who among the three (not-so) deserving men will Radhika select in this swayamyar?

Feminist lines from the book

The following conversation takes place between Radhika and her fiancé (the arranged marriage guy).

Are you a feminist, Radhika?
What do you mean, I am a woman?
Now all women are feminists.
Really?

He then goes on to explain to this dim-witted person who calls herself a feminist that women who judge other working women as not being good enough mothers are not feminists. Neither are mothers who treat their sons better than daughters. This enlightened man then tells her that feminism is a wrong term, it should be ‘humanist’ since all human beings have equal rights. Radhika is impressed with the piece of information and smiles!

There are numerous such moments in the book that would make any feminist cringe. Following are statements made by Radhika:

“I think I would prefer the lashes in Saudi Arabia.” She makes this absurd, insensitive statement in the context of getting a Brazilian wax, trivializing the violence against women for voicing their opinions in some parts of the world.

“Why is there no user manual for how girls should live on this planet?” Yes of course! Women empowerment is about being told how to behave.

“This is how we girls are. At times we want to be wanted, even when we deny it.” So much for making movies like Pink. When a woman says no, she means yes!

“I felt I had to make it seem like he made me do this. Never mind the pre-planned lingerie.” Sexual liberation for women means having premarital sex yet denying it as a natural desire, rather something they are forced to do!

“Why don’t you guys ever get it? It’s never just one thing with women. It’s a long day at work, dirty looks from my boss, seeing women thinner than me in the train…” Women are constantly jealous of other women!

“I also wanted someone like this lady (air-hostess) to take care of me. Why can’t women get a wife?” So a wife is somebody like an airhostess, who serves and takes care of a man!

The term ‘slut’ is also used generously and casually throughout the book, a term boycotted by most evolved humans.

What else is wrong with the book? 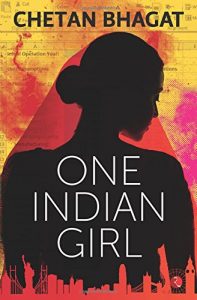 Radhika wants to have a great career, a supportive husband and children. She values family life but she does not mind having an illicit relationship with a married man and wreck his home. Reminds me of the infamous “Sex outside marriage” line from the ‘My Choice’ video which was criticized for having a skewed interpretation of women empowerment.

Radhika hates people for labelling her as a nerd during her growing years but she looks down upon her sister, who loves clothes and makeup and especially her decision to marry early and have no career ambition. Isn’t feminism about having the choice, and respecting others for their choices too? What is wrong if her sister married early and was content being a homemaker? She just reiterates the stereotype that women can either be smart and career oriented or complete bimbos. Why is she surprised when men also have these regressive, generalized preconceived notions in their head?

Radhika’s problems in life revolve around dumping or being dumped by unworthy men, arguing with her mother on postponing marriage and pretending to be a shy and virgin bride during the wedding. She faces absolutely no issues at work and has an unbelievably progressive career path. One instance where she faces some sexist remarks and jokes is relatable but it soon becomes unrelatable as her boss (with whom she would have an affair) cancels a billion-dollar deal because of it!

The blurb on the back of the book says it all

…Let me warn you. You may not like me too much.

It’s true, her character did disgust me, but not for the following reasons cited:

One I make a lot of money

The problem is not that she makes a lot of money. The problem is that despite making a lot of money, she doesn’t value herself and constantly seeks validation from men. She throws an I-phone in the East River because she cannot bear to see messages from a soon to be ex-boyfriend!

Two, I have an opinion on everything

It would be less annoying if she did not generalize her opinions as a representation of all women. Chetan Bhagat has done research in an attempt to understand women, and has expressed his findings as if women are some aliens and this book is the Dummy’s guide to how they function! Some of Chetan Bhagat’s fans are so loyal that they don’t read anything other than his books and it is horrifying to imagine that this is as literary as they would ever get about women and feminism!

Three, I have a had a boyfriend before. Okay maybe two.

Nobody is judging her for having a boyfriend. But switching countries to get over a guy?

I have read all of Chetan Bhagat’s books and none of them have evoked such a strong response. I would say this is the worst book of Chetan Bhagat so far. It made ‘Five Point Someone’ look like a classic.

If you’d like to pick up One Indian Girl by Chetan Bhagat, use our affiliate links: at Flipkart, at Amazon India or at Amazon US