Do You Know Any Good Boys?: A Woman’s Guide To The Arranged Marriage [#BookReview]

Meeti Shroff-Shah's book Do You Know Any Good Boys?: A Woman's Guide To The Arranged Marriage is a look at the modern Indian arranged marriage. 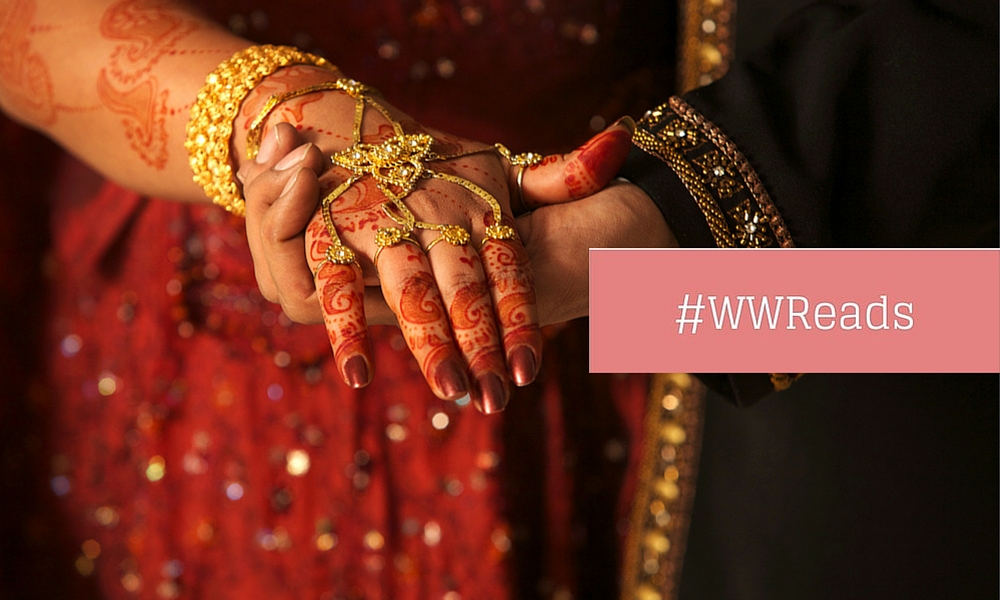 Meeti Shroff-Shah’s book Do You Know Any Good Boys?: A Woman’s Guide To The Arranged Marriage is a look at the modern Indian arranged marriage.

“In this outrageously funny book, Meeti takes us step by step, on how to brave the process of the modern Indian arranged marriage and emerge triumphant, with spirit intact and ring finger bedecked.”

As this blurb promises, the book is funny. It is well written and manages to give hope to the young people out there looking for partners. It is also bang on while pointing to the meaningless formalities and stereotypes our modern, constantly evolving, yet patriarchal at its core, society still clings to.

In the beginning of the book and at the chapter where Meeti talks about handling rejections, she highlights the ‘fair skin’ mania. Also the inane assumption that the boy’s side is superior comes through in few of the people she and her friends have met. These makes one wonder the more it seems that things have changed, the more few things stay the same!

Throughout the book Meeti makes hilarious analogies (‘If the Hindu arranged marriage system were the Italian mafia, then astrology would be its godfather.‘) that would put a smile on your face.

I was in splits with the episode of the kaal-sarp dosh, dipping in the Godavari AND drinking the holy Godavari water, where innumerable people have elaborately dissolved not just their bad karma, but also many things you wouldn’t want to think of!

But it is not just a funny book. She makes profound observations.

‘It was depressing how similar to a job hunt this groom hunt was turning to be. Everything was about hard facts and figures. Birth dates, times and places were configured to draw horoscopes, affluence was deduced from zipcodes and appearances from kilos, inches or whatever units of measurement had been shared. It seemed, instead of good old-fashioned chemistry, my marriage would start with math.‘ There are two things that made me wonder. Firstly, Meeti often describes the process of arranged marriages in terms like ‘soul crushing’ or ‘depressing’. It is interesting from a reader’s perspective why she had to take this path at all. She simply says, ‘the day I contracted this mad cow disease and asked my parents to set me up’. There is no other reason given. And probably her reasons are personal and aren’t within the scope of the book.

The second thing is that, though she seems to have signed up for an arranged marriage, she was looking for a love marriage that was partly arranged. This is different from the strictly arranged-arranged kind of arranged marriage, that was my experience. But it has been almost 20 years and frankly this version of arranged marriage is an wonderful amalgamation of the modern and the traditional. It is nice to know that the aunty network makes allowances for the preferences of the younger generation and does not shoot everything down as frivolous.

The tag line on the cover says ‘A Woman’s Guide to the Arranged Marriage‘. And it truly is. Probably that is the scope of the book.

Instead of being only a book of personal experiences Meeti has arranged her experiences in such a way that it is both an entertaining read as well as a step by step guide to how the process of arranged marriage works. How to get the word out, what can you expect when you meet the prospective bride/groom for the first time, conversation starters, what not to say, things beyond our control, handling rejections – all these described through her personal experiences in a humorous and captivating manner.

All in all, a good and balanced guide to the single people out there. 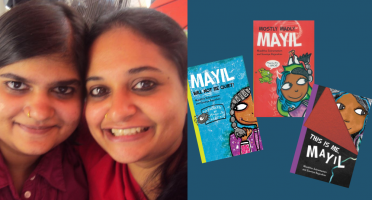 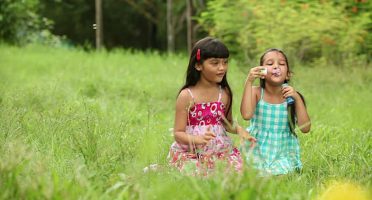 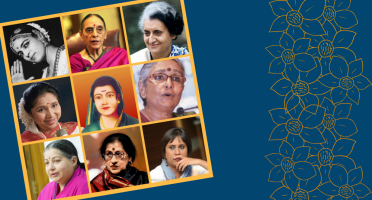 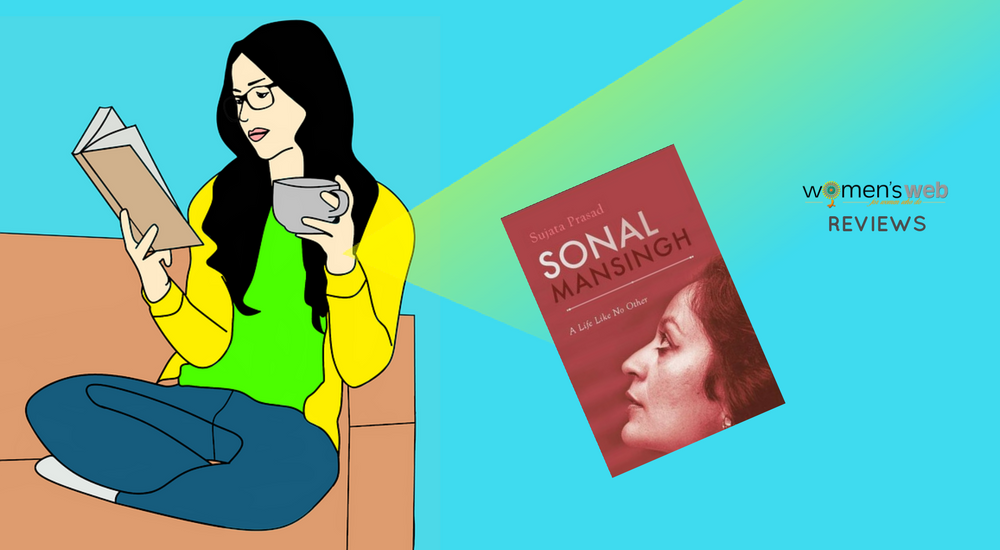 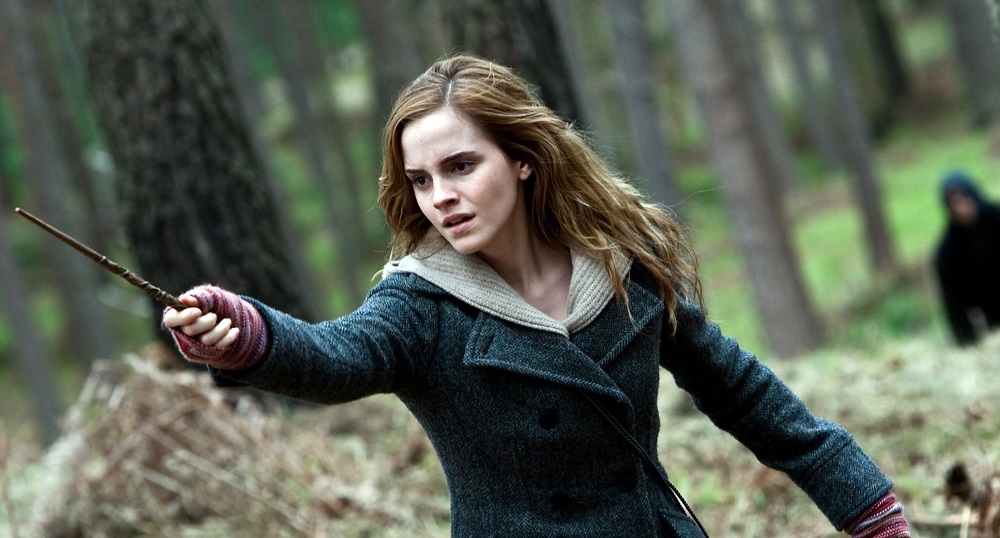