The day I realized that I believe that men and women are equal or at least not as unequal as society expects them to be; I started calling myself a feminist.

For me, it is as simple as that and nothing more or less. But things took a turn, both hilarious and sometimes a little annoying when I told others that I am a feminist. I might not have always directly said that but my reaction against the so-called slightest or ‘humorous’ sexist remarks, made people see me as a radical person.

T remarked that I actually love the label more as it is the most ‘hyped’ word now. An aunt wondered how I can be so immature as to think that women are superior to men? (Whereas both are equal!)

N and others are shocked to hear that one of my male Sociology professors is a feminist because men cannot be feminists!

Y said that I have low tolerance for humour, light-hearted banter and guffaws and that a particular Bollywood song where the hero ‘teases’ and stalks the heroine is just plain fun. “Why do you take things seriously all the time?” I was asked.

Someone who thinks feminism is a funny idea, recently send me a sexist meme on Facebook telling me that he enjoys watching me react in a ‘feminist’ way and lash out at people.

K tells me that I will like ‘so and so’ movie and ‘so and so’ series because women are shown to be as powerful ‘as men’ and are fighting in the action sequence. “It will definitely make you happy to see men being beaten”, he said.

In general, I am seen as someone who can never go in for an arranged marriage, or funnier still, of whom men and husbands should be scared. A few well-meaning adults have said that I am 26 and still unwilling to marry because I am a feminist and do not believe in the ‘expiry dates’ for marriage and that I am yet to grow up.

Some are really surprised to discover that I am an emotionally fragile person, whereas I claim myself to be a feminist.

When I am lazy about going out and picking up groceries from local shops or unable take the scorching summer heat and sweat, then I am asked, “Don’t you think a man would have done it? And you say you are a feminist!” I am naturally seen as someone to be compared with men all the time and my strength measured by the parameters of men. I wonder if we do that to men! When my father once defended me saying that feminism means just equality, he was asked why it is called feminism and not equality!

The most annoying and stereotypical comment which I get from most of my relatives when I say that I would like to go into academics, that too Sociology, the reaction is always a uniform, “Nice! It is good for girls because you can give time to your family.” The fact that I want to be in that profession because I love it and have high ambitions to rise in this field is not even comprehended by them. I wonder what people generally mean when they remark that boys and girls are equal. This also answers the question that my father was asked.

Feminism is a highly misunderstood word because most people see it as male bashing, this is mainly because most people though well educated lack the intellect to either understand those issues or choose to ignore them as too radical. Others who believe in the equality of genders do not want to be labeled as a feminist because there are certain strands of thought within feminism which makes it look ‘anti-men’ (for example, radical feminism).

Feminism is not about trying to be ‘like a man’ or making everyone scared or rejoicing on seeing a movie where a woman ‘fights like a man’. It is also not laughing at the fact that even men can be victims of abuse and can be dominated.

It is about the right to do what I want and be ambitious for it.

It is about men sharing equal burden of kitchen and the cradle.

It is about wearing what makes you comfortable.

It is about not having to seek the hubby’s ‘permission’ for everything.

It is about not needing to follow culture and religion blindly or going for regressive fasts and festivals for ‘silly reasons’.

Yes, being feminist gives me the right to make fun of men and women who just love a fair, slim, shiny, ‘homely doll’ as a bride and think that attractive women is usually dumb or that virginity is the most sacred thing about being a woman.

Going by this logic shouldn’t everybody be a feminist, says Chimamanda Ngozi Adichie. I am a feminist because I love being a woman and the idea of being an idle Indian woman seems very abnormal to me.

I got a masters in sociology and now...trying my hands at journalism. Trainee Content Editor, New Indian Express. read more... 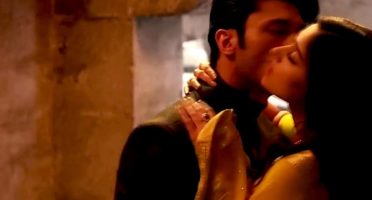 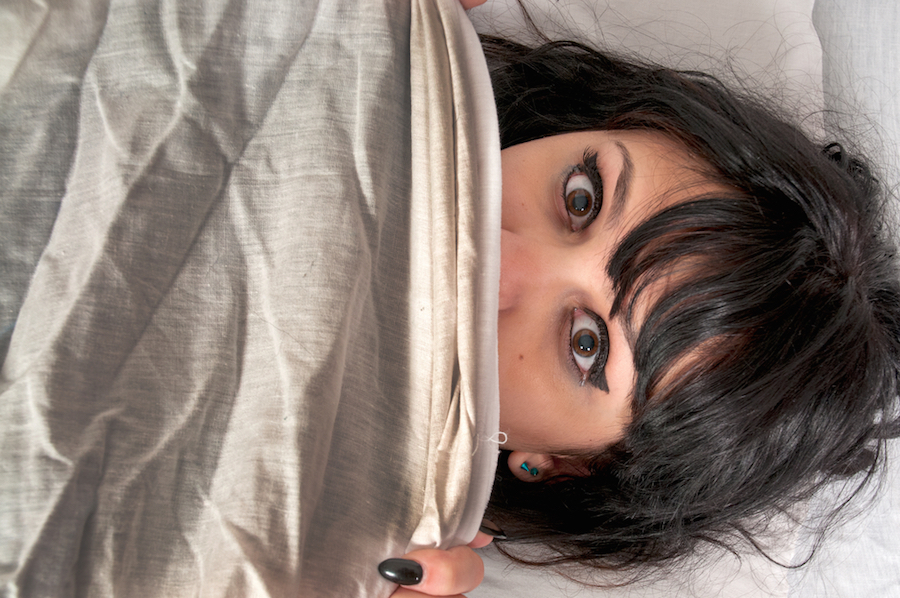