This post offers up an individual view of what feminism is, and how it can be used to further the rights of everyone, regardless of their gender. 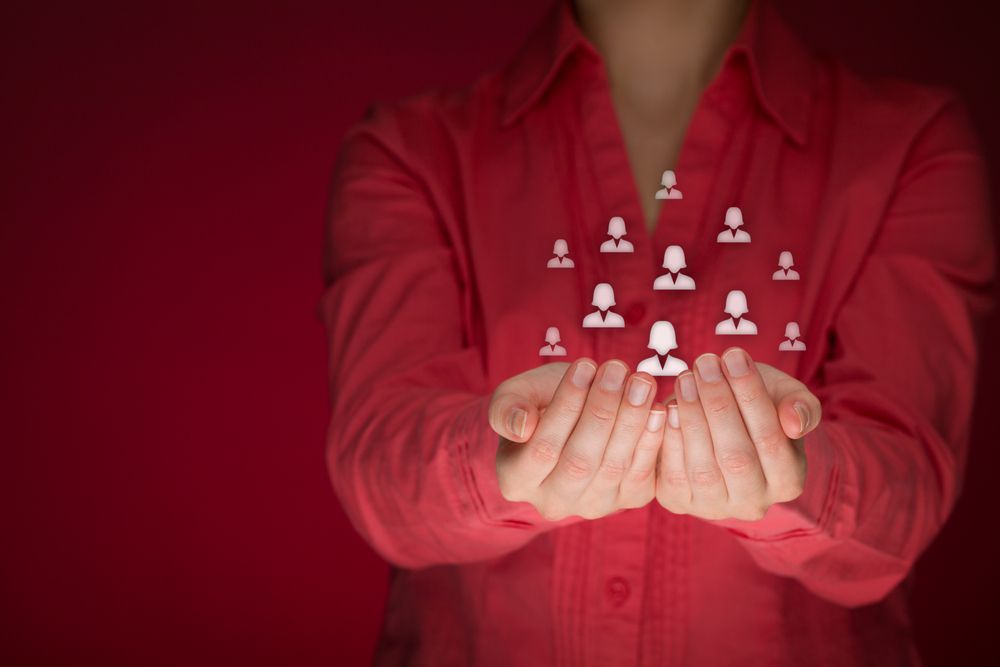 This post offers up an articulation of what feminism is, and how it can be used to further the rights of everyone, regardless of their gender.

I do expect a lot of ire from my sisters herein when I say that notwithstanding the fact that feminism mainly focuses on women’s issues, feminism in its widest sense seeks gender equality, hence it must necessarily include men’s liberation as well. There is no denying the fact that men are also harmed by sexism and gender roles thrust upon them by our age old customs, though admittedly not as badly affected as women in India.

Although a woman, I have no special affinity towards any gender and hence this article is not in favor of or against any particular gender. In fact I am an ardent supporter of feminism and advocates gender equality in all its essence, be it political, economical, social or cultural fronts. But I am taken aback by the activities of some women who entertain false and illusionary images of feminism and some men who oppose anything and everything that has the word feminism in it.

To those women who act upon false notions about feminism, please do not put the word feminism to any further disgrace by identifying the same as man hating or man bashing. Feminism just tends to break the patriarchal sheath that we live in, for the woman in us to emerge and assert primarily as a human being. In the process, as some comforts bestowed upon men by age old traditions and culture gets shattered for the betterment of women in general , they seem to feel that the ideologies are anti-men. In the present Indian scenario as women need more empowerment in comparison to their male counterparts, the word feminism just appears to be more women friendly.

Feminism means to become rebellious against men in general

Feminism does not mean you need to override men on all counts or counter whatever a man does. It just means you need to be yourself, rise on occasions when you are being oppressed, and assert your independence, including your freedom of movement, thoughts and dreams and make your voice heard and valued in a highly men-centric society. .

Feminism is not synonymous to shedding clothes. Feminism should not be identified with how much you are ready to strip, but how confident you are about what you wear, what your personality is, or what your choices are. Of course, nobody has the right to question what you wear or how much you wear, but that is not feminism but part of your personality that you portray for yourself as well as for your beholders.

Feminism is about showing off your cleavage

During the recent uproar created by the picture of Deepika Padukone’s cleavage by TOI, many feminists took on the responsibility of defending Deepika and claimed that it was against women’s empowerment. Personally, I believe that ‘private parts’ are meant to be kept private. However, in the South, around the 19th century, it was considered immodest for women of lower castes to cover their breasts, and by a revolt (the Channar revolt), this right to cover one’s breasts was obtained by our predecessors.

I would definitely agree with Deepika Padukone regarding the cheap journalistic gimmick the national daily played to increase their ever sagging circulation. Another one on similar lines was seen recently in India Today, with the headline Kim Kardashian flaunts her assets with a conspicuous picture of half of her breasts. But I would say that it is a different topic entirely, worth discussing, and questioning the very journalistic intent behind the whole debacle.

For example, if a male star forgot to lock his fly, the same journalists would probably run from corner to corner to get a picture and turn it into a scoop! So it is a question of infringement of privacy rights and the degradation of journalistic values, rather than women’s empowerment.

Feminism and dependent status do not go well

Let us not sail under false colors and invoke our feminist urges only when it is convenient for us. If you believe in feminism please do not expect your better half to open the door for you or hold the chair for you while you carefully fit your feminist bum in there.

Learn to do your own stuff rather than depend too much on your spouse or other men in your life before claiming your once-in-a-while active feminist bones.

You can be a feminist irrespective of whether you are dependent on your spouse or not . But I would strongly recommend each woman to learn to stand on her own and earn her share of bread too. I promise you will get a better platform to act your feminist ideologies.

If you wish that your mother is more than a maid who cooks for you, your sister needs more respect and love in her in-laws’ household or your wife to have all the happiness that you yourselves have, then Congratulations – you are a feminist too!

So do not furrow your brows the next time you hear the word feminism – rather be proud to be one.
Feminists wear inappropriate clothes

One look at a girl and  the men come to the conclusion she is a feminist. Sorry guys, but we do not  come with a dress code. Feminists come in all shapes and sizes, whether fully or scantily clad.

Feminists are rude with no regard to moral values

Again, wrong! Speaking one’s mind is often misunderstood as being rude, and asserting one’s rights without inhibition as to what others might think is misconstrued as devoid of moral values. Those feminists may be personalities who hail moral values and ethics on a much higher footing than you.

Feminism has limited application
Feminism has evolved over the times to bring within its ambit, human rights too. Feminism also acknowledges how patriarchy and other forms of social hierarchy can hurt men while giving them benefits at the same time. Feminism is as much for men as it is for women in order to free them from the sexist and oppressive beliefs that they don’t want to have.

But maybe the word ‘feminine’ itself is the main aspect that drives men away from the thought that it is exclusively for women’s rights.

In the end by being a feminist, I believe that we are all fighting for human rights and nothing else, whether it be the rights of men, women, gay or transgender people.
Woman’s hands image via Shutterstock