The Antifeminism Trend : I don’t Need Feminism Because…

The antifeminism trend is creeping up on us stealthily, with the internet allowing for a wide reach. What does antifeminism look like? Will it hinder the growth of feminism? 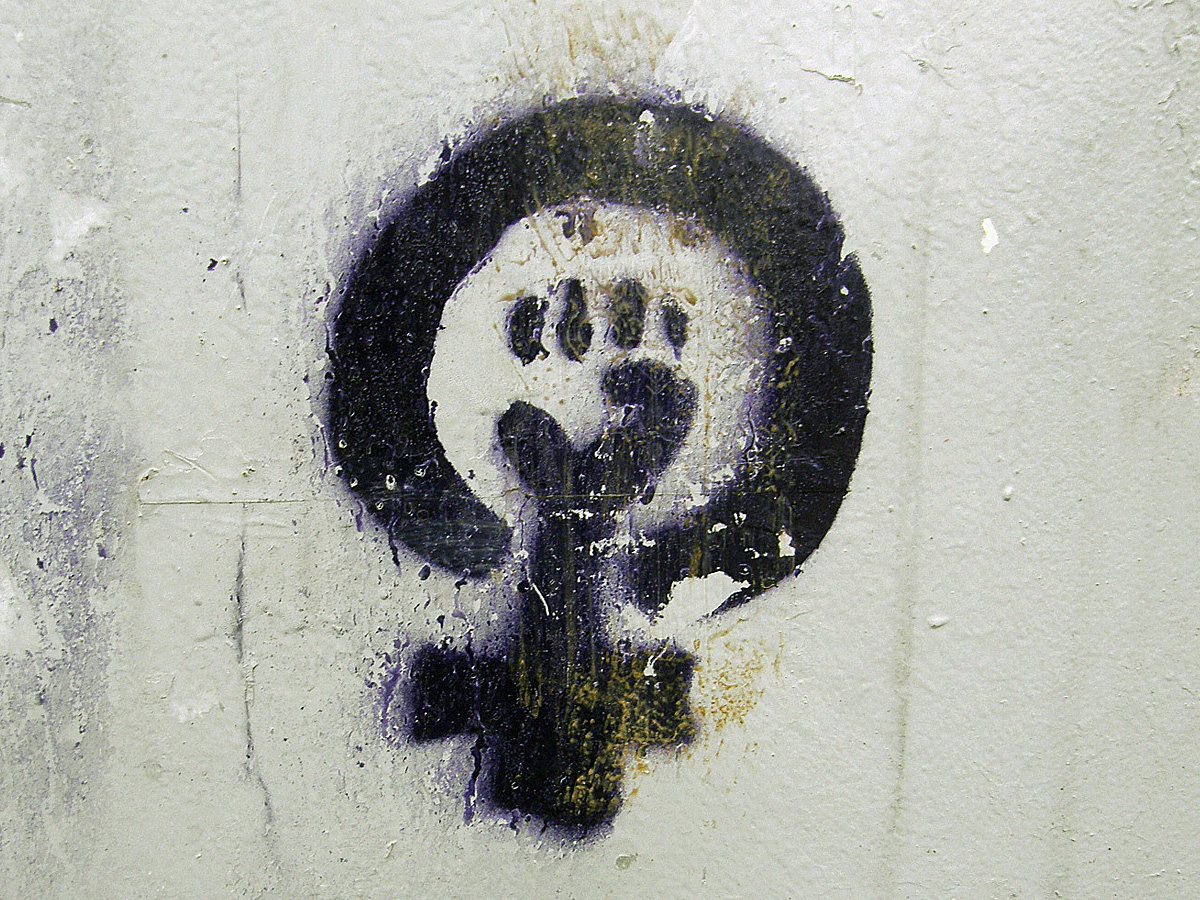 The antifeminism trend is creeping up on us stealthily, with the Internet allowing for a wide reach. What does antifeminism look like? Will it hinder the growth of feminism? This post asks the right questions.

The placard held by a pretty girl says, “I don’t need Feminism because I love my boyfriend. I make my own decisions without being pressured! I enjoy makeup & like feeling pretty. Also don’t need to be superior to men!”

Another placard on the Tumblr says  “I don’t need feminism because I lack a victim complex.”

A third says, “I don’t need feminism because this was my ambition and all your lies about empowered sluthood and rape culture and evil men did not keep me from reaching it.” ( the attached picture is of a man kissing the girl)

This goes on and on.

Has Feminism devolved into a bullying, dehumanizing, and emasculating force over the years? Does it compel women to dress like frumps, and demand privileges and special status? Is the aggressive feminism movement now aiming to become the aggressor?

One random excerpt says a feminist is “an overweight, unhealthy, insecure female.”

Some common grievances on this site:

Those who feel that they are living in a society that has already empowered women and have no need for this movement.

My take: As a woman living in a country where inequality is a fact of life, where venturing out after a certain hour carries risk, and there is daily news of female foeticide and rape – I would say the first point is moot. I am not completely empowered. And, most of my sisters are not, as well. We have a long way to go.

This group feels that feminism is the pet activity of Westernised women who seek to make sluts of other women.

Is Westernization the Evil that it is made out to be? Question a conservative woman and the answer is yes.

But, the larger majority of us will say that the example of these women is a refreshing one. That it showed by example that one can dress, live, work, travel, live, opine, talk, live-in, marry, separate, procreate and find joy in ways that are of our own choosing. That it brought a breath of fresh air into our lives. And, yes, it has its pitfalls and disadvantages – dissociation, loneliness, loss of traditionalism, etc.- but what doesn’t?

Women who feel that the feminist movement is tilted in favour of working women and belittles or scorns non-working women, or stay-at-home mothers. “I don’t need feminism because I like sewing, cooking, folding clothes, looking after my family” says one.

Is choosing to not work outside the home a demeaning choice? If it is a choice, not imposed upon a woman, then it is the right thing to do. Stay-at-home or working, a woman should have the right to choose. And, should be respected for it.

Group Number Four: Stalking/Staring/Rape are not the Same

These women say that catcalling and staring at a good looking woman is not a crime and feminists are equating this ogling with rape.

One woman holds a placard in front of her cleavage and says “If I dress like this, I want you to look.”

This one really startled me. Is staring at a woman being equated to rape by feminists? Since when? And, is staring in a leery, lascivious manner not offensive? There are looks and then there are looks. Maybe some of these women need to talk to their Indian sisters who endure this on a daily basis.

Isn’t feminism about feeling equal, knowing that you are equal and experiencing this equality in myriad ways? Education, life choices, independent thinking, equal opportunities, mutual respect in relationships – are some of these.

Asking your man to change the light bulb or change a tyre (as one woman on the site said) does not mean squandered equality. Neither does cooking a meal or cleaning up. Role reversal is fine as well.

We are already equal, not superior or inferior. Some people (including us) just need to be convinced about it.

In the Indian context, I think we do need feminism. The harm done by the thinking promoted by such sites is incalculable. Will we squander years of hard work for a few quirky, personal takes about feminism?