What Our Reactions To Deepika’s Video Say About Us

The reactions to Deepika's video say more about us than about the video itself. Are we too ready to interpret in a negative fashion? 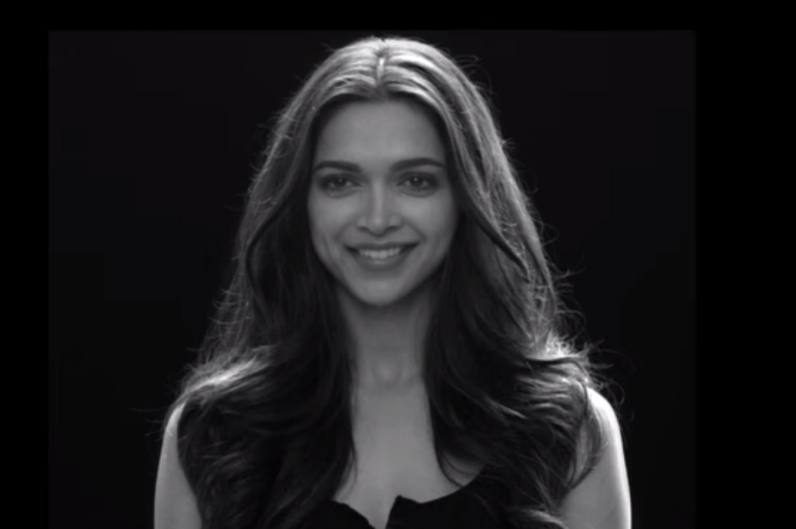 The reactions to Deepika’s video say more about us than about the video itself. Are we too ready to interpret in a negative fashion?

A few weeks ago, when the Nirbhaya documentary was released, we know how the issue went viral on our social media. We had supporters for the documentary, we had people speaking “for” and “against” the screening and banning of the documentary. There were open letters to the Rapist and his advocate. Twitter was filled with #NirbhayaInsulted. There was blaming of the jail officials for letting in the journalist, the film-maker was accused of having having faked the scenario and bribing the rapist. Opinions flowed freely on social media through status messages, tweets, blogs and editorials.

Now, after a few weeks, the whole story is dead. Social media has ‘moved on’. With the ICC world cup and other such hot material, the world has decided to ‘move on’. Nobody seems to be bothered about Nirbhaya anymore. As they say, “Life must go on”. So we moved on! The deep rooted pain and torture Nirbhaya underwent remains. The ultimate truth that she was raped and brutally murdered remains. Nirbhaya and so many others were raped and are still being raped. Some of them died. Some of them live with the pain.

Other than making our opinions and statements clear from the comfort of our own homes, what have we done? Ask this question to yourself. Did any of us try to address the root cause? What steps did we take to prevent such issues at least in the future? Is this what we call the ‘Power of Social Media?’ Or is it simply  a platform for us to make statements and opinions?

A few days ago, something went viral again; a video starring Deepika Padukone. In two days time, we had the video going viral, and the next two days saw the rise of videos mocking the original video. People began criticizing the video, the maker, the actress. After all, its our choice to interpret anything and everything.

The phrase, “sex outside of marriage” is what actually triggered so much criticism from around the world. If men do the same, would they not be called “cheats”, asked people. While I am not sure what the makers of the video actually wanted to convey by the statement, I would love to have it interpreted as:

Respect a woman for the choices she makes. If she chose you among millions of other men, respect her for love.

“…the bindi on my forehead, the ring on my finger, adding your surname to mine, they are ornaments. They can be replaced, my love for you can not.”

While she makes you her choice, while she chooses not to have sex out of marriage, in spite of having options, Respect her.

A video that was meant to empower women now has got attention for the wrong reasons. Social media, which is the mass including you and me, is again trying to interpret every statement that was made, while we are all ignoring the cause again. It’s all shout-outs, tweets and statuses from the comfort of our homes!

Let’s give it a thought! What have we actually done to empower women? The fact that we may not be able to go out to protect every women, is an understatement. We can all start from our own homes.

Empower the women in your lives – your mother, your sister, you wife and your daughter! Stand up for them. Speak up and stand up, when you see a woman is abused in front of your eyes. Speak up for their cause! A train journey, a bus ride or on a random street corner, when you know a woman is harassed, don’t walk away! Make your “choice” today.

You wouldn’t walk away, would you? 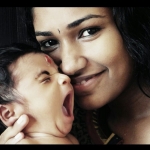 Bilna Sandeep is a Civil Engineer by profession who is currently on a career break to enjoy the joys of motherhood with her naughty little boy! She is also a blogger and freelance writer! read more... 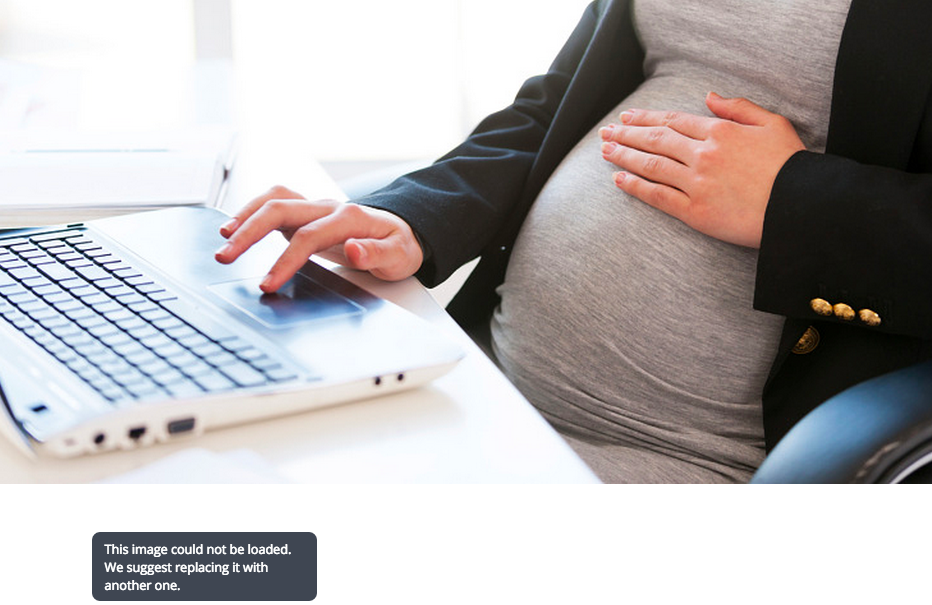 10 Simple Tips To Be Happily Pregnant At Work 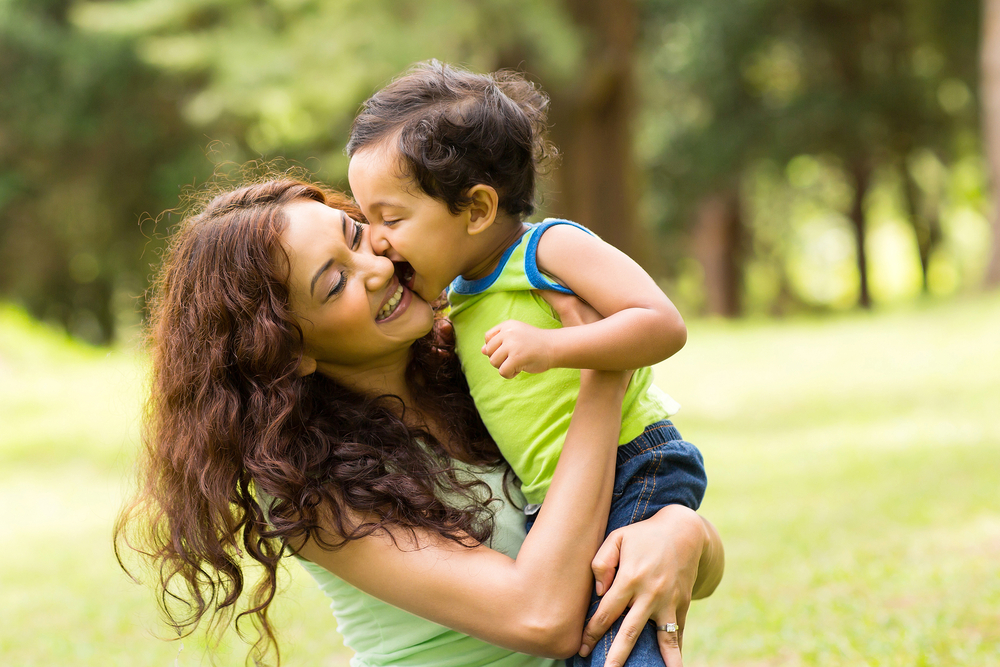