Some of us have gotten so used to rape culture around us, we "adjust". But how does rape culture affect a young girl? Here's a response. 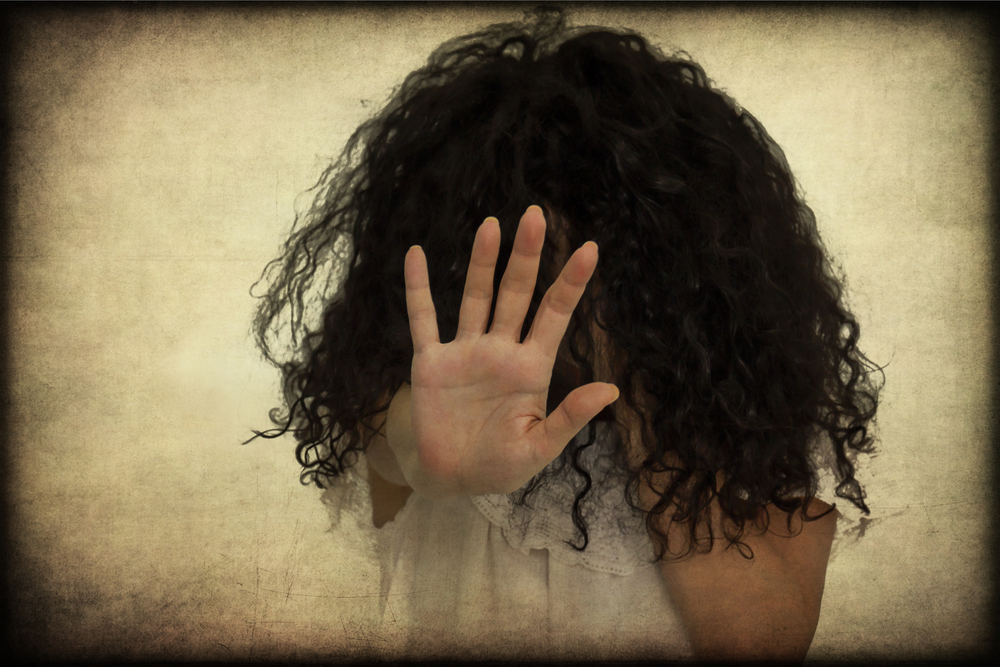 Tags:rape culture
Some of us have gotten so used to rape culture around us, we “adjust”. But how does rape culture affect a young girl? Here’s a response.
A very recent report published by the UN states – “One in every ten girls is sexually assaulted by the age of 20.”
First of all, wow. We are supposedly the civilized species among the rest of the animal kingdom. I fail to grasp the concept of violating someone physically. Why would anyone do something that cruel? Rape is a sin. And, may I just take a second here to point out that even the 5th Satanic rule of the earth says – “Do not make sexual advances unless you’re given the mating signal.” Now, if Satan gets it, I’m pretty sure that man can, too?
But no, apparently men are more savage than we thought.

It’s easier to blame the victim

Stephen Joel Trachtenberg, the former president of George Washington University, was recently a guest on The Diane Rehm show, where he said – ” Without making the victims responsible for what happens, one of the groups that have to be trained not to drink in excess are women. They need to be in a position to punch the guys if they misbehave. And so, part of the problem is you have men who take advantage of women who drink too much and there are women who drink too much. And we need to educate our daughters and children in that regard.”
Also, we have an Indian politician, Mulayam Singh Yadav, openly stating that “boys make mistakes” regarding the topic of rape.
Well, is this the sort of world we live in ? Where highly educated personalities and politicians, who we elect as our leaders, come out and blame the heinous crime of rape on the victim?

My choices are not an invitation

Women are not  merely sexual objects. I don’t appreciate the fact that I’ve to constantly look over my shoulder every time I walk outside of my house.
When I’m wearing shorts or a dress and you hungrily look at my legs, it pricks me because I’m not just a piece of flesh which you can grab.
When I’m in the bus and you indecently try to rub yourself on my shoulder. Is that acceptable?
When you smile because my bra strap shows? I’m a woman, I wear undergarments, just as you wear yours. How is that me inviting you ?
If I’m on the beach with a beer in my hand, or a cigarette, if I’m kissing my friend on his cheek or hugging him, it does not make me a slut. Does that make me an easy target? Just so we’re clear, that is, in no way, me provoking you.
If I’m wearing that pretty little skirt or hanging out with guys, does it mean I want to have sex with you and every other man on the street? I dress for myself, I can be friends with whoever I want.
So, don’t you think, even for a second, that I’m open to you coming and touching me.
It makes me sick that you don’t understand.
If I want to drink, I will. If I want, I shall roam around naked for all I care.
No, that still doesn’t give you the right to come and feel me up or pass lewd comments on my character.
I’m 17 years old and I’ve encountered men from the ages of 17-70 look me up, try and hit on me, and pass comments. I’ve faced all of this at such a young age, and I don’t think I want this to go on all my life.I would like to live in a safe world and see justice served.
You need to understand and respect women, there is nothing more important than that.
Educate yourself.
Stop the violence against women.
This post was first published here.
Pic credit: Image of Violence Against Women via Shutterstock
rape culture Leaving Home For College? Read This Survivor Guide For The College Newbie 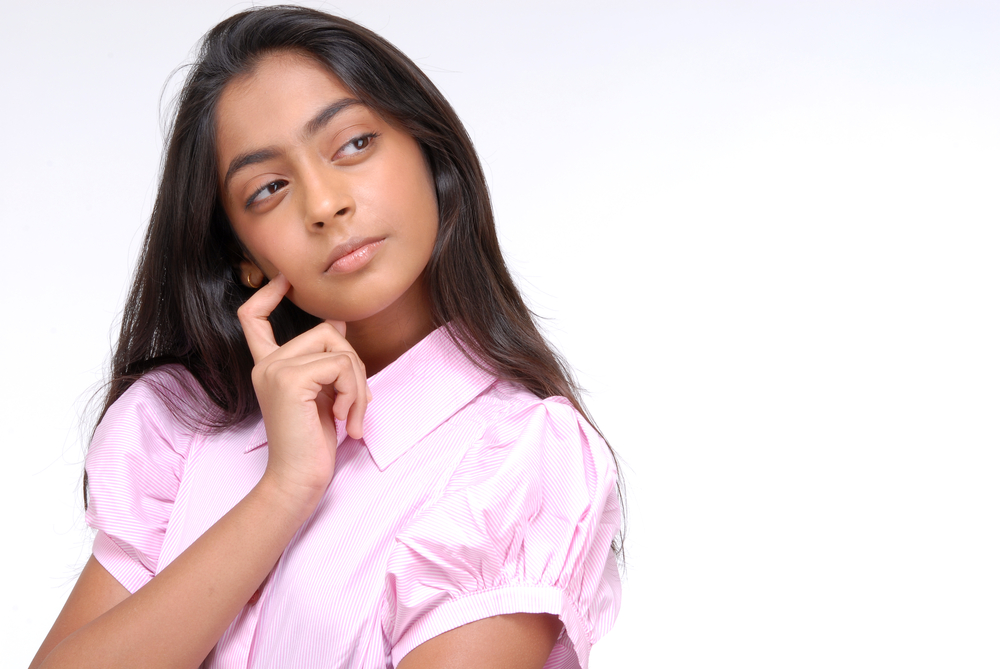