Stop slut shaming: "Slut" is used to control the rights of women over their own bodies. Women's bodies are not yours to own. 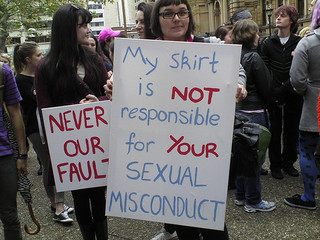 Yesterday, I had a fight with a guy. One of those long, tedious verbal fights that I have had only three or four times, in which the guy keeps calling me a slut, a whore, etc (the usual drill) and I keep mentioning that his English makes no sense and he is a moron.

This specific fight is of consequence because it led me to ponder what boys generally think about girls, more deeply than ever before.

This is the second guy who attempted to threaten me with verbal abuses. Maybe some boys think they live in a world where profanity is their exclusive domain. In their universe, women are tender and fragile – their ears bleed on hearing unkind words.

Also, this was the second argument in which the boy tried to make me forfeit by consistently ‘slut-shaming’ me. Since, I am a girl, according to them the worst insult is them questioning what I do with my body.

It made me wonder what kind of a husband a man will be when he thinks that being ‘fond of sex’ is an appropriate insult for a woman. In his world, women are not supposed to like sex. They are the worst kind of women if they do. They are only supposed to partake in it as a sacrifice for the man they love. It made me wonder what kind of a father he will be and what values he will impart to his sons and daughters.

When this boy said that being the major slut that I am, I should leave something for my husband as well, it made me question his views about the female body. Is a woman’s body a vessel whose insides diminish in quantifiable quality every time she has sex, till finally it has nothing left? Is a woman’s body not just a human body functioning and maintaining life, same as a man’s?

In this boy’s world, sex is not something that two people do. Sex is something a man takes, and a woman gives. It is something a woman loses and a man earns. In his world, sex is wholly embodied by a woman. It is not an intangible experience that two human beings take part in and enjoy equally. It is not something that ends when the bodies separate. For him, the vestiges of sex remain in the ‘used’ body of the woman, and the increased prestige of the man.

In their world a woman is not a well-rounded human being with both good and bad characteristics. She is either a Goddess, a mother, a sister, held up high on a pedestal – pure and to be protected, shielded away from men of the world (who are thought to be inherently demonic). Or she is a bitch, a slut, a whore, unworthy of reverence or love. She is to be ‘used’ and insulted. It is absolutely justified if a man shows his demonic side to her.

When so many boys still think of women as the ‘other sex,’ the dehumanized Goddess-or-bitch sex, social, political and economic equality is a long way off. The worst part of this situation, however, is that a lot of girls and women have internalized this ideology. They truly feel insulted when a boy says that they are fond of sex. They burst into tears when a boy calls them a slut.

There is no such thing as a slut. In cultures where women wear a burkha, those who only wear a hijab would qualify as a slut. For those who wear saris all the time, someone who wears pants may qualify as a slut and so on. The definition extends and evolves till it blurs. Premarital sex makes someone a slut. Premarital sex with multiple lovers makes someone a slut. Kissing a stranger makes someone a slut. For girls who believe in the word, anyone who bends rules differently than they do, is a potential slut. For boys, any girl they have been rejected or insulted by, is a potential slut. It is simply a tool used to police women and ‘keep them in their place.’

So, before I engage in another argument with a boy who fails to comprehend the humanity of the female sex, let me make this clear: My insides are made of steel. No amount of slut-shaming or profanity can corrode it. My honour has never resided in my body. My honour resides in my mind and what I do with it. It resides in the things I write, in the accolades I receive, in the grades I get. It resides in the quality of my thoughts, my deeds and accomplishments.

It will never rise or fall depending on the number of men I do or do not sleep with. If you really want me to feel insulted, insult my intelligence and have evidence to logically substantiate your claim. If you are successful, I will hang my head in shame and forfeit whatever argument we will be having. 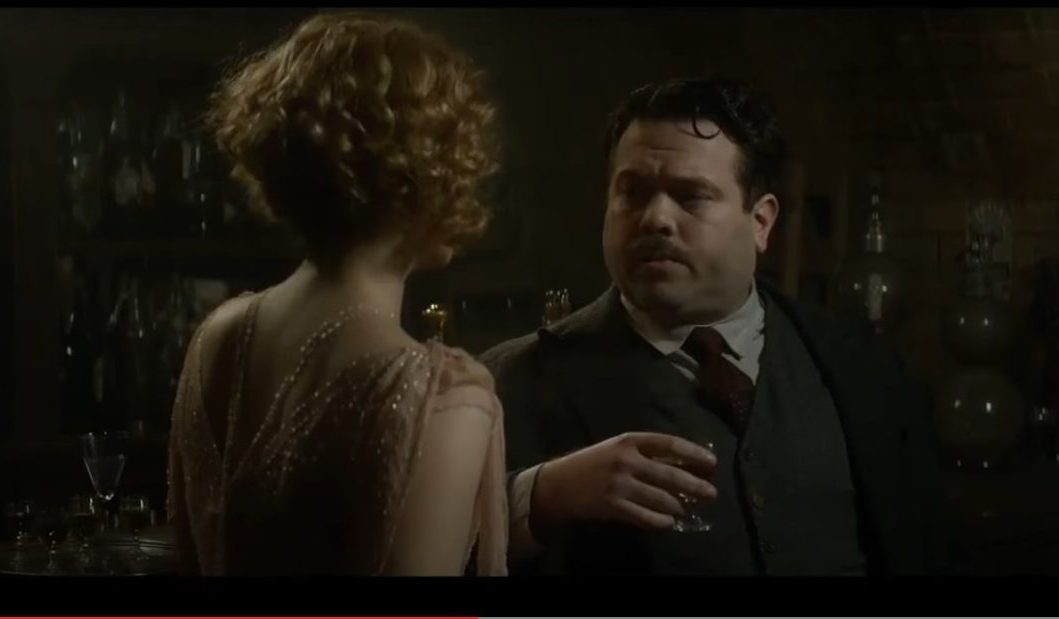 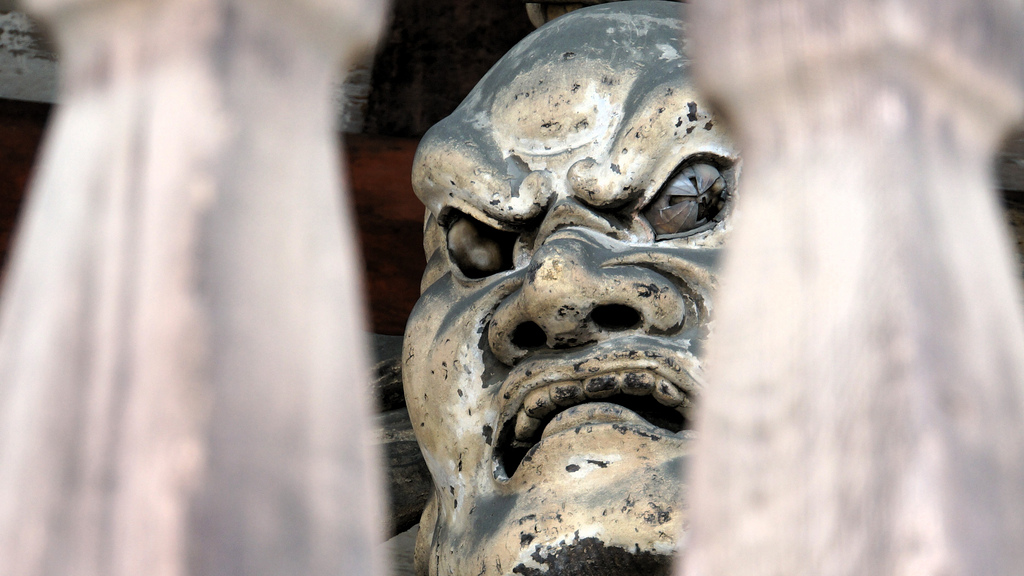