Women in public spaces are fair game for everyone; when will women's bodies be just a part of us, not a precious commodity to guard? 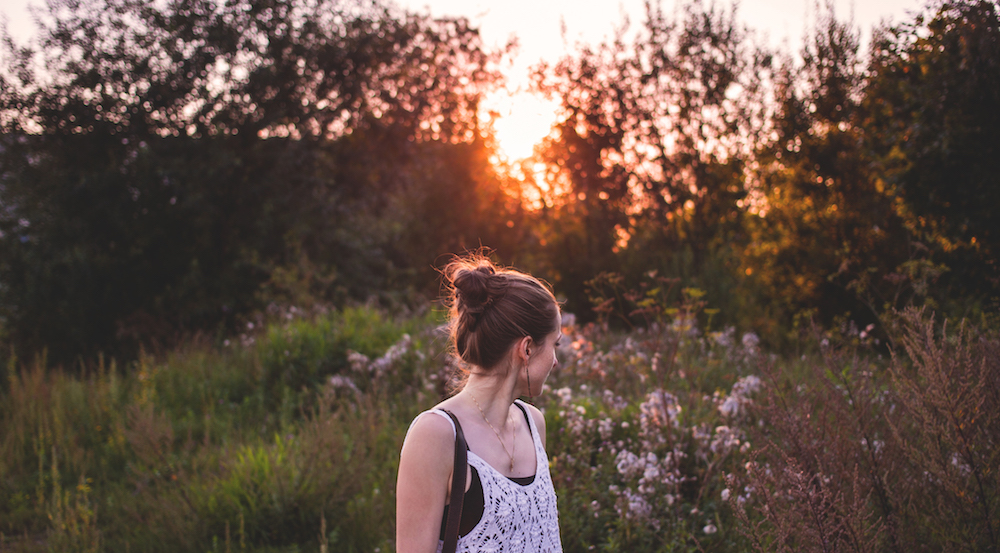 I am boarding a train at Chennai’s enormous Central station. As I walk to my platform, a man walking rapidly, with his bag slung over his shoulder and talking to someone behind him almost smashes into me. Then another.

Neither collision is intentional. Crowded spaces, masses of people hurrying to get to wherever they need to be. And yet, I am unable to recall when on any of my journeys through bus depots and railway stations, has any woman ever walked into me.

Women stumble, fall, bump into you; it is only men who have the luxury of walking with such abandon that they walk right into the person ahead. I envy men. There it is. Not penis envy, as good old Freud posited but I envy them that they can forget about gender in a way women never can.

Men own spaces, women in public spaces merely beg the fleeting use of them. Try sitting at the beach by yourself (if you are a woman) and you will know exactly what I mean. A lone woman, doing nothing, is an oddity that must be leered at and of course made fraandship to. A friend who visited the beach with her child recently, told me how two young men who gave children horse rides brought their horses uncomfortably close to her, and while the horses peed, indulged in crude jokes about the animals’ penises; because you know, even if a man is the one talking rubbish, it is a woman who must feel dirty. A lone woman learns to arm herself with the righteousness of purpose. Good women don’t loiter.

Men can forget their bodies. When a man’s body slams into me at the railway station because he isn’t looking ahead of him, I’m the one who is embarrassed. As women, we are constantly aware of our bodies and who might encroach on them. Intentional or unintentional, the result can sometimes be the same, nor do we always know which one it is.

The stray hand that brushes against your breast unerringly has only lost its way “because the bus is too crowded.” Right, we believe you. But when a man slams so hard against fourteen year old me in a market that his elbow leaves a bruise on my chest, the thought that he was “just in a hurry” doesn’t make me feel better either.

When conversations about these things begin, there is always someone, usually a man, quick to point out, “but not all men are like this.” Relax, it’s not about you. If two out of ten men will try to grope me and another one stay blissfully unaware of the space his body is intruding into, I’m not going to wait around to identify the other seven, am I? Hands, books, bags across the chest, oversized clothes, eyes constantly on the watch for pervs (or the careless), walking quickly, looking busy, no loitering, these are the tricks that women adopt in public places.

I am more than my body, but on the road, the body is all there is. What would it be like to walk as though my body was just a part of me and not a precious thing that needs to be guarded? I am unable to imagine.