Most Indian Marriages More A Trophy Than An Institution Of Love, Togetherness, And Belonging?

Indian marriages are supposed to be for life, and therein lies their weakness - an institution which is valued over the happiness and lives of the people in it! 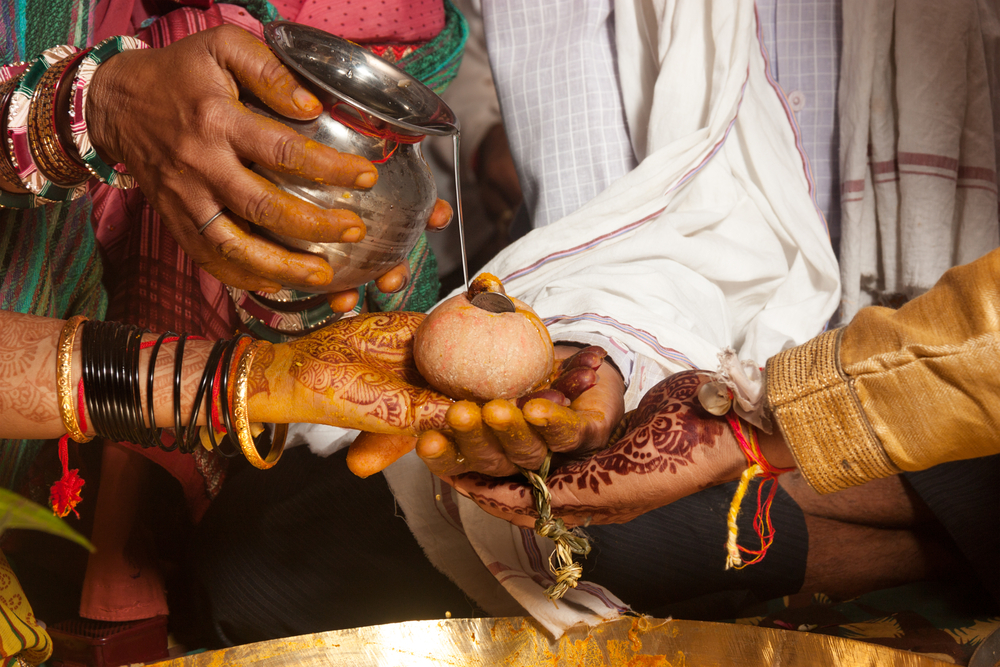 Indian marriages are supposed to be for life, and therein lies their weakness – an institution which is valued over the happiness and lives of the people in it!

Marriages are the most overrated institution in India. Right from the time a girl is born, parents bear it at the back of their mind that one day their beloved daughter will get married and move on. They know they would have to arrange for ‘gifts’ for her when time comes to part with them.

A girl is taught most of the house tasks like cooking, cleaning and how to take care of others in the family. She is appropriately absorbed in the notion that the parents’ home is not her home, and one day she has to go to her husband’s house which is her ‘true home’.

It doesn’t matter how much she knows the guy she is getting married to – it is important for the guy and his family to only be ‘well settled’ and reputed. She is also taught that post marriage she has to adapt herself to the new environment – adapt herself to new family members, take care of others and get along with her husband.

Having completed 10, 20 or 30 years of marriage is considered an achievement. It is supposed to be a symbol of how blissful and successful the marriage has been. No one asks how the time spent has been. The divorce rate in India is less than 10%. This rate is much higher in western countries – around 50-55%. Is this something we should all be proud of? Apparently yes. But lets scrape under the surface to see what awaits us:

According to UN Women, 6 out of 10 women in India have faced physical and sexual abuse by their husband or intimate partner. It does not matter if the woman is educated, working, independent, or not. We have been taught to make it work. According to the National Family Health Survey, around 37% of women in India have experienced some or the other form of abuse from their husband – pushing, slapping, kicking, choking or burning.

A subject of intense debate in India, Mrs Maneka Gandhi, Minister of Women and Child Development, has been quoted in the media that, “concept of marital rape can’t be applied in Indian context.” One can safely say that marital rape is legal in India – it is not punishable under the Indian Penal Code. In 2005, 6787 cases were recorded of women murdered by their husbands or their husbands’ families. 56% of Indian women believed occasional wife-beating to be justified.

According to India’s National Sample Survey, only 15% of India’s urban women are economically independent (working for pay). In rural India, this is around 30%, still one of the lowest on the world. Women try and make their marriage ‘work’ to support their children financially.

There is a lot of stigma attached to women separated from their husbands. Most would still want to blame the woman in the failed marriage. Parents too try and convince their daughters to make the marriage work.

All of these statistics are telling of the challenges most women have to face in their lives. Love or no love, sex or no sex, fidelity or infidelity, abuse or no abuse, no one asks them these questions. What is asked is – “So how many years to your marriage? Did you say 10? Waaow!!!”

Time to break the farce don’t you think? Until then, all the talks about women’s empowerment is just empty jabber.

I am a stay at home mom to two kids aged 5 and 2 years. I am also the founding editor of www.mycitywoman.com. I thrive on stress and a ordinary no-adventure life read more...