We all love a little attention; especially the ones that come our way on March 8th. But, do we really need an international women's day? Why? 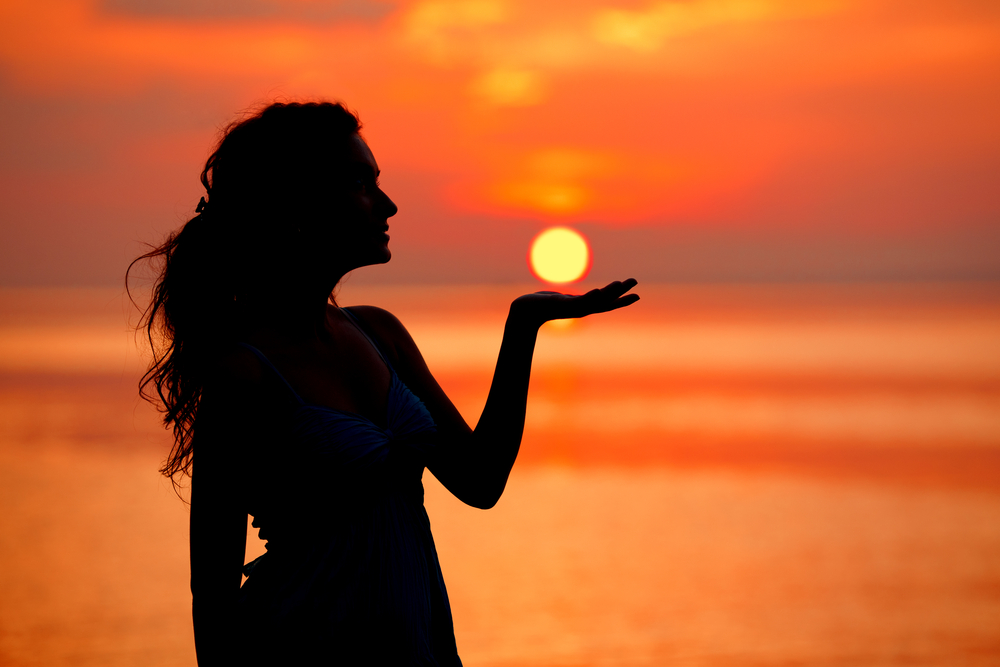 We all love a little attention; especially attention that comes our way on March 8th. But, do we really need an International Women’s Day? Why?

On Sunday, the 8th March, a number of my friends will post something on their social media networks to celebrate womanhood or speak out against gender inequality. Yes! International Women’s Day makes it easy for the younger generation to put on their part-time activist t-shirts, for ordinary people to get excited about women’s rights, for the media to make money with special programs, debates and for brands to sell more!

As the day approaches, everywhere, you see articles on women’s empowerment, feminism, women’s rights and so on. All these are like one-day matches; very interesting, sensational and the talk of the town. The next day it vanishes in thin air. We need to push ourselves and think seriously about this.

I feel that it is bliss to be a woman. ‘Woman’ is considered the epitome of love and compassion, and one who embraces all hardships to keep her family and loved ones happy. However, the irony lies in the fact that she is being denied equal rights and opportunities as that of men. She has to struggle hard to fight for the dignity she deserves. The respect that should come naturally is not received even on demand.

In this situation, let me put forth some important questions.

Why do we need an International Women’s Day? We, women, comprise over half the population in the world; so why should we get our own day? Why is this special celebration just for women?

In spite of being over half of the population, women are half of nothing!

Do we have a fifty percent representation among policy makers? No!

At least among decision makers? Not even close!

But there are a lot of ‘yesses’ too. Let’s look at these facts now.

Women consist of half the world’s population living in extreme poverty! We are well over half of the victims of domestic abuse, violence, and physical assault and rape.

These statistics are not worth celebrating. Let me make it clear – this is not about pointing out that men comprise the other half in those horrible statistics; it’s about making world a better, safer place for all. I think women’s issues should be considered as human rights issues.

Though women are increasingly holders of financial and economic clout and their consumer purchasing, investment and financial power is gradually rising, we need to work on it some more.

So, coming back to the question again, do we really need to celebrate International Women’s Day?

Well, I think we need it because:

Now, isn’t this something to be celebrated? But let’s not forget to celebrate being a woman every day, every minute and every second. 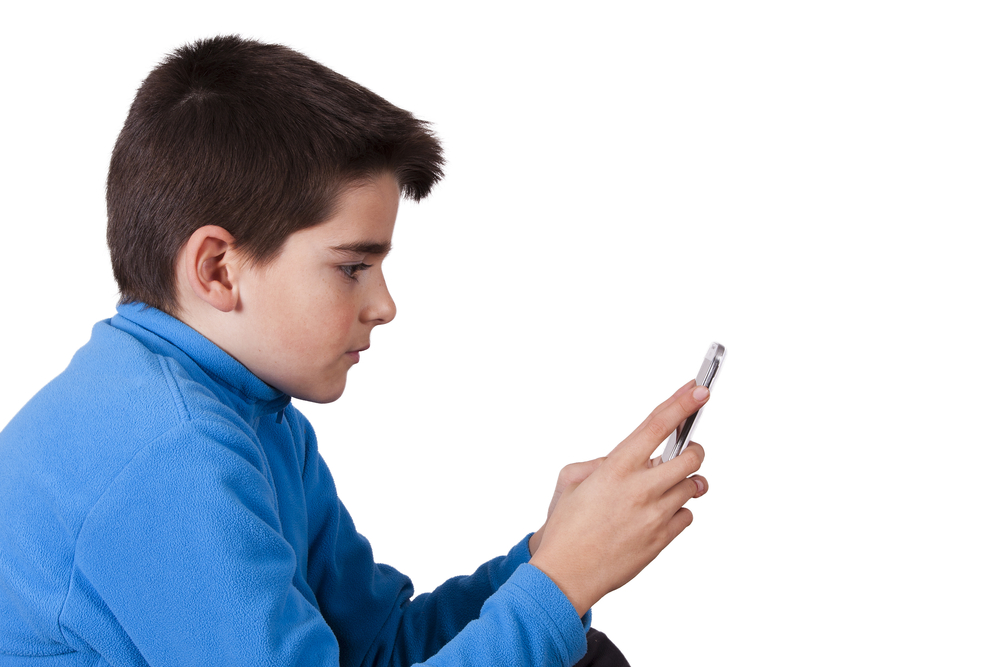 Addiction To Gadgets? Maybe We Should Be Limiting The Use Of These 'Digital Babysitters' 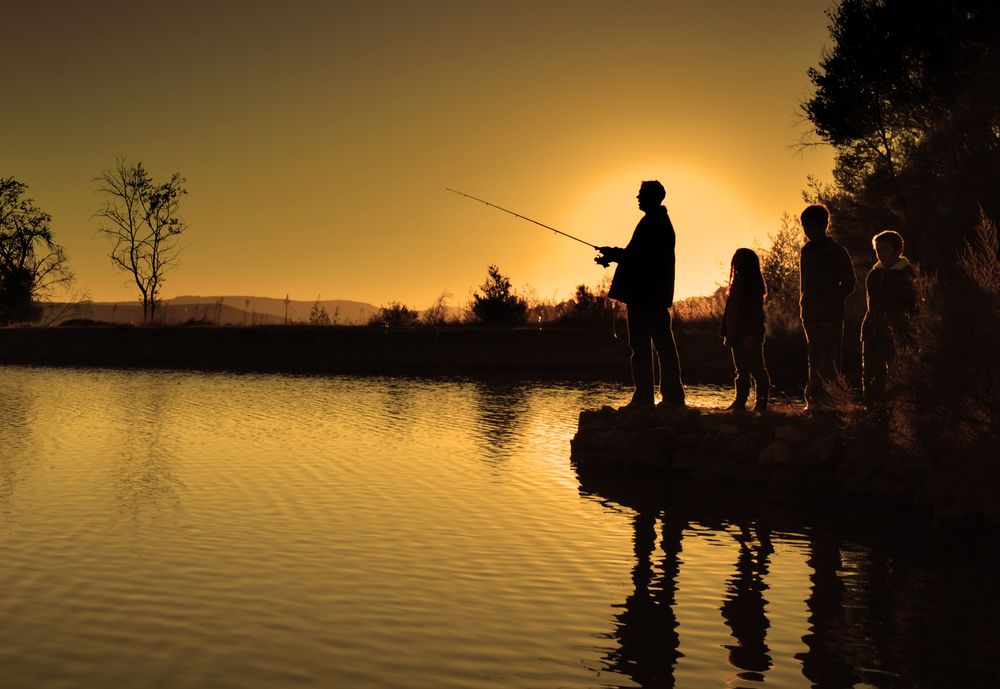 Happy Father's Day To My Husband: This Is Why 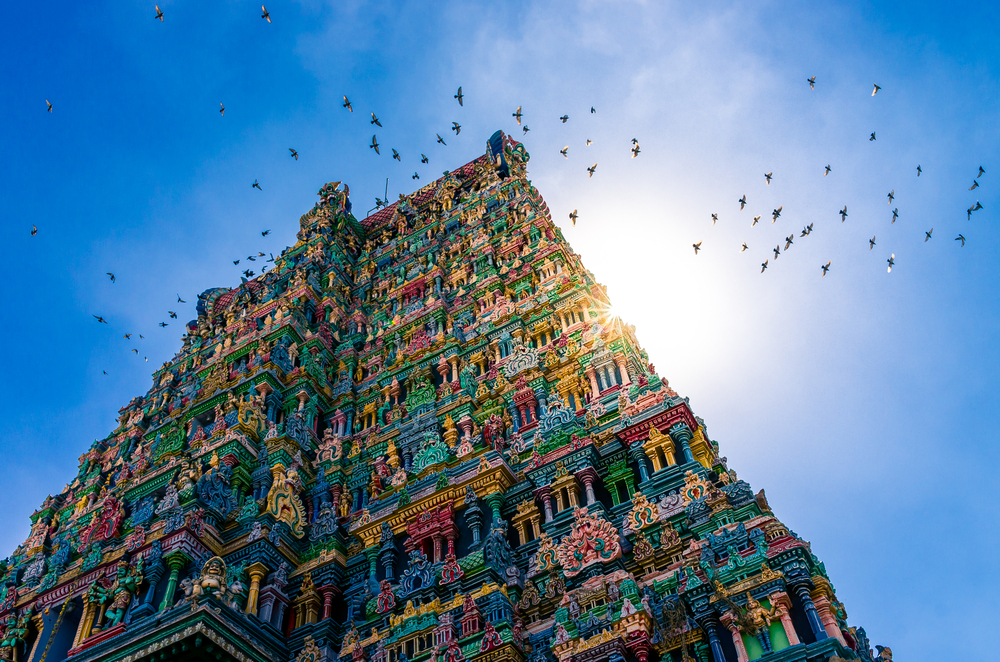 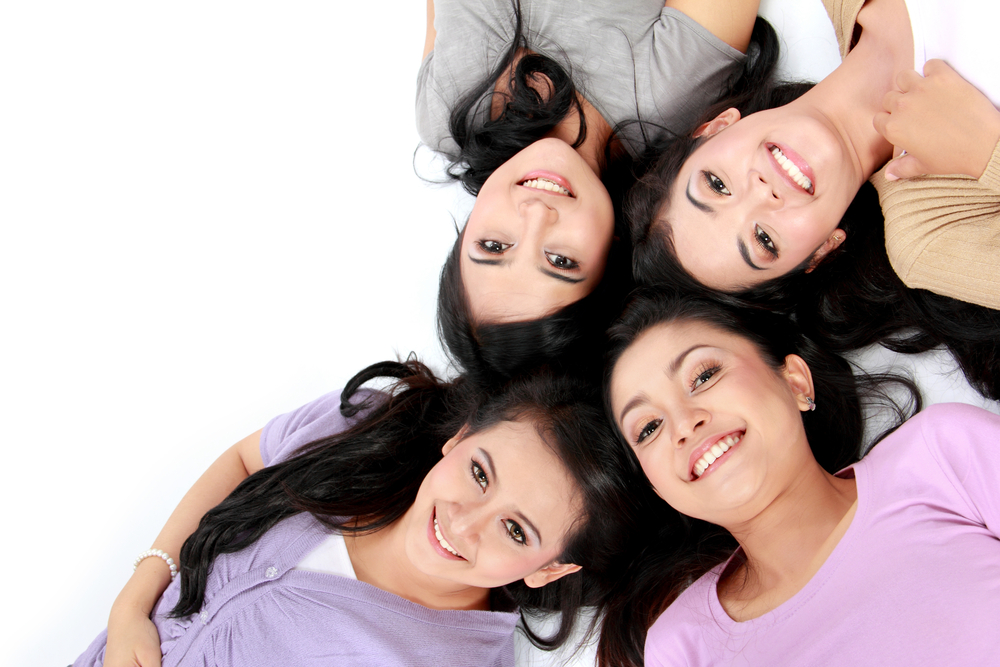 Marriage Pushes Friendships Out: Can We Do Something About It?