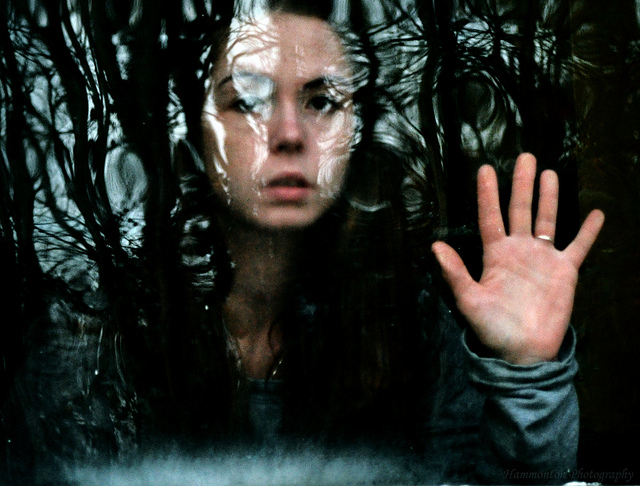 Thanks to a friend, I landed up at Conversations with History where distinguished men and women from all over the world  talked about their life and work. When I searched for women in this group, I came across Ruth Rosen, a historian who has written this book, The World Split Open; How the Modern Women s Movement Changed America which explores how American political culture shaped contemporary feminism, and how the women s movement in turn altered American political culture, public policy and society.

I have not read her book, but found her interview interesting. She takes us through the history of the women’s movement in America. From this one hour interview, I found two points, particularly interesting. She speaks about how, before the sixties, even words like “domestic violence” and “sexual harassment” did not exist and therefore how these things were often considered as normal. In my work, I have the opportunity of working with an NGO working in the area of women’s empowerment, especially in rural areas. One of the first things to do was to help women “identify violence” in their lives. Ruth Rosen’s interview just validates it further for me.

Of course, she was talking about how when she teaches students these things now, they wonder, what so new about the things she is saying. Like me, her students also take these terms for granted, and rightfully so. As she says, the first thing is to find the term for the violating action, debate would then follow, and then policy debate would emerge. That is how laws have been emerged. Domestic Violence Act, Child rights, alimony in marriages etc.

Today, if I say “marital rape” or “child sexual abuse”, most people would understand. This understanding has developed over several years of awareness building – a role several women’s movements have played. If I wondered what feminism or any such activism has achieved, this interview throws some light. However, I wonder, if there are violations happening now, for which we currently do not have a universal name.

Is there a universally identified term for the “expectations from the working mother” from her in-laws and relatives which makes her feel guilty, if she does not keep her home clean, even when she has a double burden at home and work?

Glass ceiling is a terminology which has some universal recognition but I wonder, whether it is a violation when a women is asked not to be “emotional” if she does talk about feelings in the workplace? and if she is expected to keep her feminine side at home while a very “masculine structure” awaits her at the workplace?

What is the expectation and the finger pointing at a woman for not bearing a child, known as?

What is the name where people are discriminated on colour and it is not racial?

And now, when there are several schemes directed towards women, even in marginalised communities, women are “allowed” to go out and access those benefits but what do you call it when then, women are further burdened with the consumerist notions of the globalised environement?

Then, the other point which I found interesting was about how a very different perspective comes up when every problem is viewed from the “woman’s” perspective. Its not new, that “development” when viewed through a masculine lens has often materialised into industrialisation, bridges, roads and so on. However the basic issues have often been of that of the woman, which in fact matters to the entire family. Women have often brought in the issues of water, food and health to the forefront, when they talk about “development”.

When I say, feminine, I don’t necessarily mean the sex; I mean that every problem can be viewed from the lens usually associated with the stereotype called feminine – emotional, inclusive, collaboration, family, group, welfare and well being. The masculine stereotype has often been associated with the notions of winning, competitive, efficient, success, aggressive, protective, brave (a euphemism for not showing feelings) and so on. It’s not to say that all women demonstrate the first set of attributes and that men don’t. However, often, the second set of characteristics is considered to be what is needed in the administrative/managerial roles and everyone aspires for those characteristics while the first set of characteristics is what is often called as “nice” but not effective enough 🙂

Wonder how the corporate space would look like if it was designed with a feminine lens?