When Women Must “Measure Up”: The Ambivalence Of Women’s Empowerment

Women are still asked to fit predetermined moulds, even if these are new or "modern" standards. Is that truly women's empowerment? 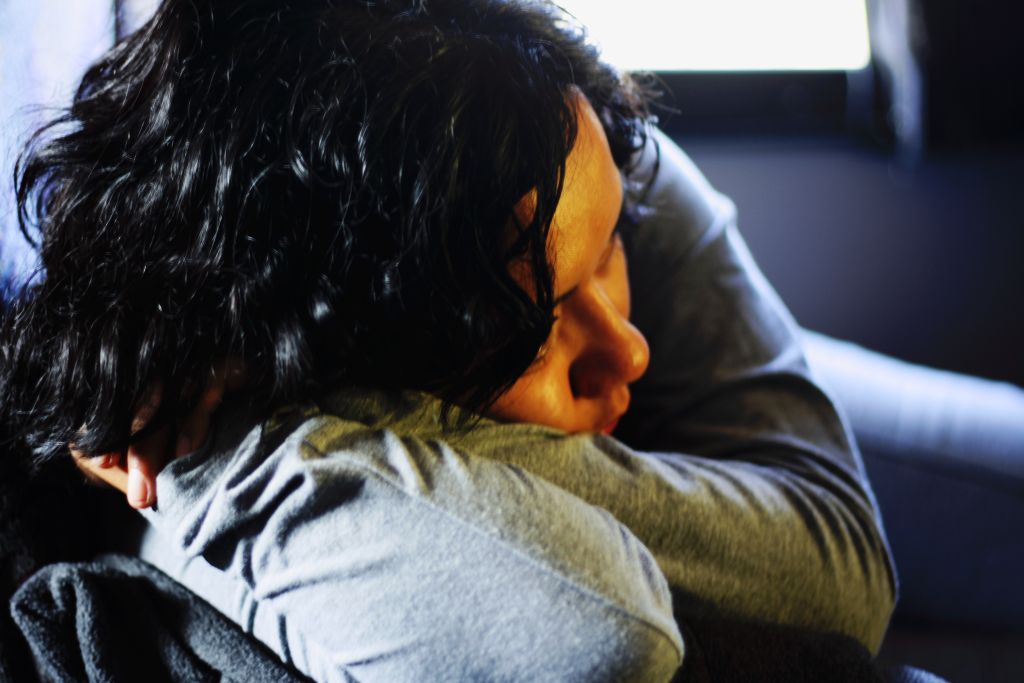 Women are still being asked to fit many predetermined moulds, even if these are new or “modern” standards. Is that truly women’s empowerment?

The sociological ambit of women empowerment, where her role and perception has undergone a multitude of changes, albeit superficially, is viewed with rose tinted glasses by various societal agencies including feminists who attach a lot of importance to the adage — ‘Women at par with men’ but somehow overlook the schism that exists in the perceptive interpretation of both genders as humans first.

The undercurrents of bias are so cleverly imbedded in the fabric of societal discourse that the subtlety of it comes across as a glorification of women, rather than as a prejudice. Some of the peculiar nuances of such glorification are in fact, self-complimentary phrases used by emancipated women on a day to day basis.

To me, the coinage of the term ‘Woman with a mind of her own’ comes across as a gross underestimation of her mental abilities, otherwise. In an amusing way, it categorizes women in general as mindless. I mean, do we ever say “A man with a mind of his own”?

‘Woman of substance’ is yet another deceptive terminology, which caricaturizes a woman with tangible achievements, as being credible. Again there is no such term as ‘Man of substance’! Self made man or woman, sounds more accomplished and humanistic.

Then there is this very flattering term, ‘Super Mom‘ wherein a woman is perched on a pedestal of glorified motherhood, very often exaggerated beyond reality. This competitive terminology sets a precedent of certain unachievable/tiring parameters wherein she has to prove herself to the society as a credible successful woman. Modernity and financial empowerment, in many ways sets such benchmarks of image, which are very often demanding and lead to frustration in the highly competitive role she performs while multi-tasking on several fronts. Such are the misgivings of an image conscious society, that in the endeavor of carving that pseudo image, people largely become competitive clones of each other, rather than realizing and cherishing their own unique capabilities without the quotient of impeccability attached to performance.

What makes a modern woman?

Media and the advertising world leaves no stone unturned in churning out a nauseating image of designer women whose commoditization is the hallmark of many a jingle or advertisement varying from baby food to automobiles – all this, under a subtle cloak of  modernity. There’s a plethora of such interpretations which can be discussed and debated upon, as a series. I am just touching upon the tip of the iceberg.

Moreover, such analytical references as above are often met with rebuke due to comparisons with a carved out, stereotypical image of a ‘modern’ woman.  It somehow ruffles the feathers of many, who in a myopic way, associate  the emancipation of women as an outcome of her comparability with ‘Man’  and how far she reaches in that pursuit.  Ironically the ‘Man’ again is a nemesis of the inescapable conditioning via societal parameters. In my opinion, this is sheer dehumanization of a woman, whose grace, charm, compassion, intensity, unconditional love and vulnerability is equally complimented by tenacity, resilience, magnanimity, power, enigma and survival against the odds, which need to be given tantamount importance, perceiving both the genders as humans first.

The benchmarks of stereotypical paradigms which often drill the clause….”Women marching  ahead, in tandem with Men” (“ Aajkal auratein mardon se kandhey se kandha  milakar chal rahi hain!”) “ Such comparisons and success parameters for women actually reveal the dark underbelly of patriarchy, in a sugar coated pill, wherein a woman has to reach the so called ‘enviable’ status of men in society. Often, modern women have got entrapped in this clause, embarking on a lone journey at times wherein the onus of manifold responsibilities is additionally put on her, with negligible co-operation.

At the risk of sounding biased or conservative, sexual innuendos and exploitation targeted at women, as a bait to lure her towards tangible success at work, isn’t a rare occurrence. Times are changing though, but still it’s a long way to go, before such prejudices are negated totally.

Can empowered women retain their identity?

The desirability of a woman also comes under the scanner vis a vis her so called feminine attributes, as benchmarked by society. There is a deep rooted mindset which associates beauty with brains as a threatening trait in a woman. On the face of it, it maybe applauded but the vulnerability clause (Damsel in distress who’s saved by some Prince Charming) is subtly given precedence over a heads-on approach, as demonstrated by a woman. This alchemy of desire, many a times manifests itself in crude humour wherein jokes pertaining to several realms are the forte of males but it doesn’t remain humour, if a women cracks jokes on sexuality or morality.

To wear masks, forsaking one’s uniqueness as humans, in a society which ingrains such insecurities, is appalling to say the least.  It’s about a cause and an effect wherein the deep rooted conditioning points towards masculinity being a stronger trait to seek results. The subconscious reciprocal stance of a woman maybe an insecurity or survival instinct in the garb of rebellion!

There’s no point going against the essence of humanity or womanhood and its attributes which enable to surpass odds, with tenacity. Feminism is about fighting for human rights for people with strong traits as tools and evolving into a more inclusive realm.  Tragically enough, honesty of identity is hardly respected and appreciated, leaving no choice. The core needs to be strengthened, wherein a person is neither apologetic nor trying to prove a point in order to sustain one’s identity.

Womenhood can’t be confined to a narrow paradigm…it’s  much more and that’s what needs to get harnessed as we evolve as a civilization… taking the yin and yang in an inclusive manner for humanity…not gender specific but holistic wherein female empowerment doesn’t remain an issue but becomes a given!

That essence is about the naturally inherent characteristics of compassion, fortitude, emotional quotient, rational extrapolation of broader scenarios, healing touch and many more aspects which are taken for granted or misused if she remains her own self, at times. Delving into the undercurrents of the society is required, wherein a woman doesn’t wear a pseudo mantle to survive inspite of being empowered vis a vis the tangible variables. It’s equally tragic as compared to the exploitation of women in a visible manner.  Another form of subtle suppression though not visible explicitly!

There ought not to be an image associated with femininity/woman, whose life is encoded by standards governed by patriarchal folklore and pseudo-morality;  who is monitored by her appearance and perfection standards set by society; whose sexuality is a hush hush affair which needs no thought ; any stereotypical image of her as per the mothballed standards should be done away with. Women have a multifaceted aura which is far more superior to what she gives herself credit for or is perceived as, by the society.

As far as being a woman in India is concerned, till her individuality gets acknowledgement in a broader realm, till she is perceived as a unique person with depth and many layers, till her potential is optimally utilized by her, till she is merely not an object of desire, till she feels safe under all circumstances and till she emerges as her true self…..the celebration of womanhood and adulation of Goddesses remains a sham. 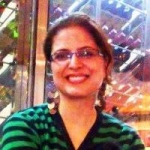 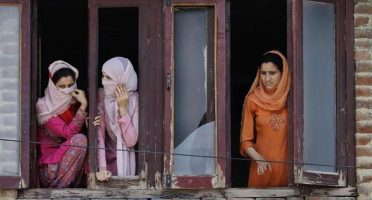 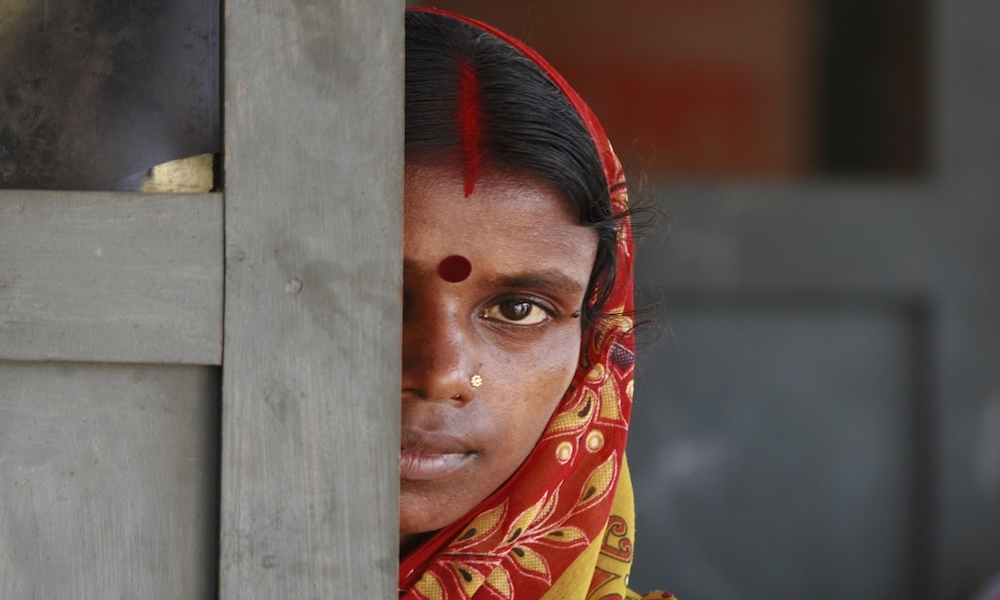 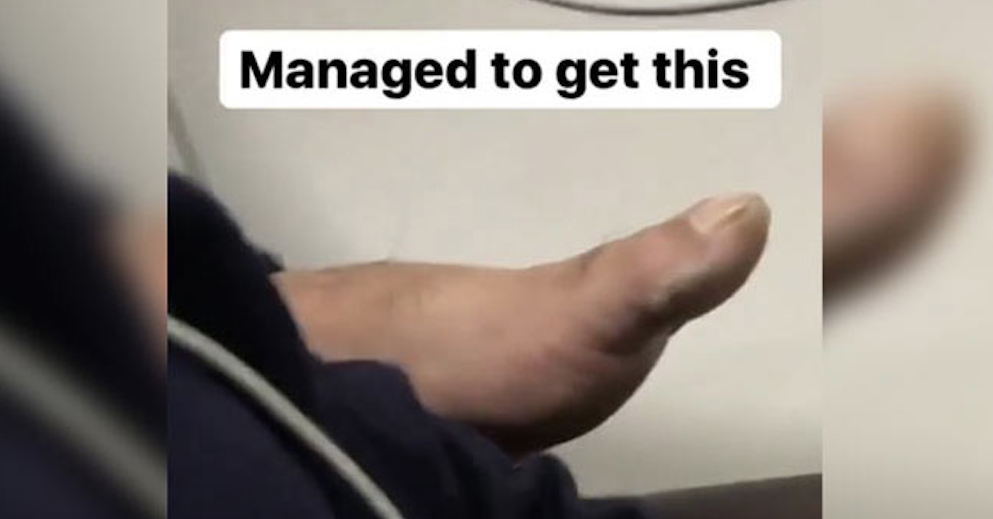 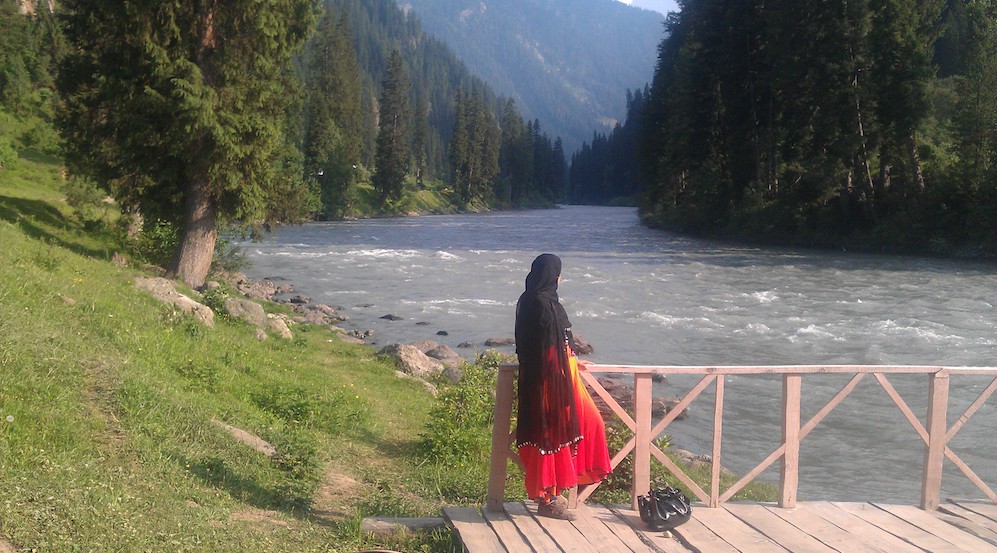 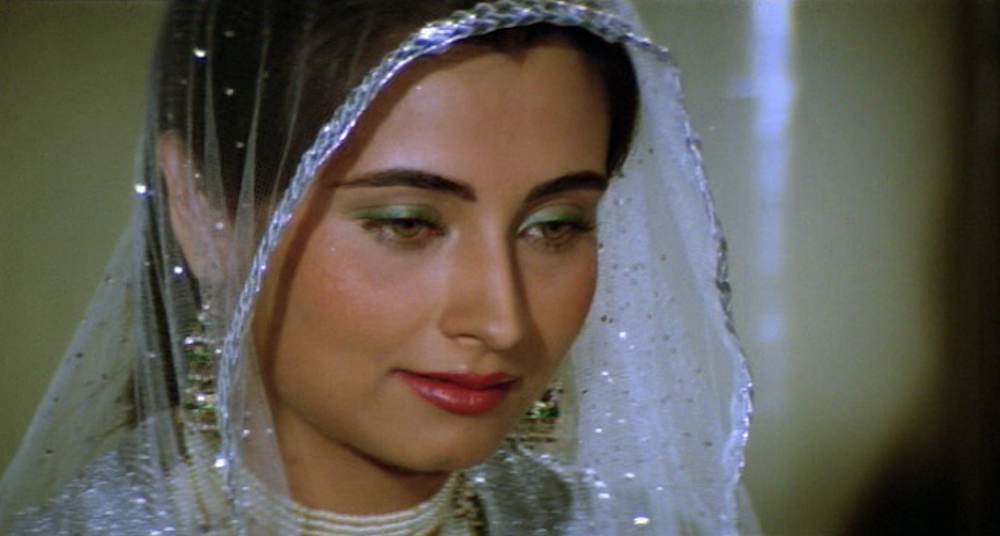 Your latest installment of all the new exciting sites to visit on the World Wide Web for this week! 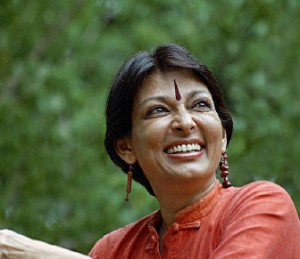 Here’s your latest installment of all the new exciting sites to visit on the World Wide Web for this week!

Mallika Sarabhai delivers a message in her TED talk about her conviction in the arts being crucial to aiding the process of changing the world, in a style purely hers.

Did the posters threatening acid attacks on women wearing jeans surprise you? asks The Indian Homemaker.

Taapsee Pannu's Thappad is a resounding reminder that women empowerment is still a distance away, but mindsets can and need to change. Is it the slap we need?

Taapsee Pannu’s Thappad is a resounding reminder that women empowerment is still a distance away, but mindsets can and need to change. Is it the slap we need?

Spoiler alert! This blog may contain a few spoilers.

Thappad is set in modern day Delhi and centres around Amrita (Taapsee Pannu) Amrita comes from a regular middle-class family and is married in a rich business family. And her world, in turn, revolves around her husband and household.