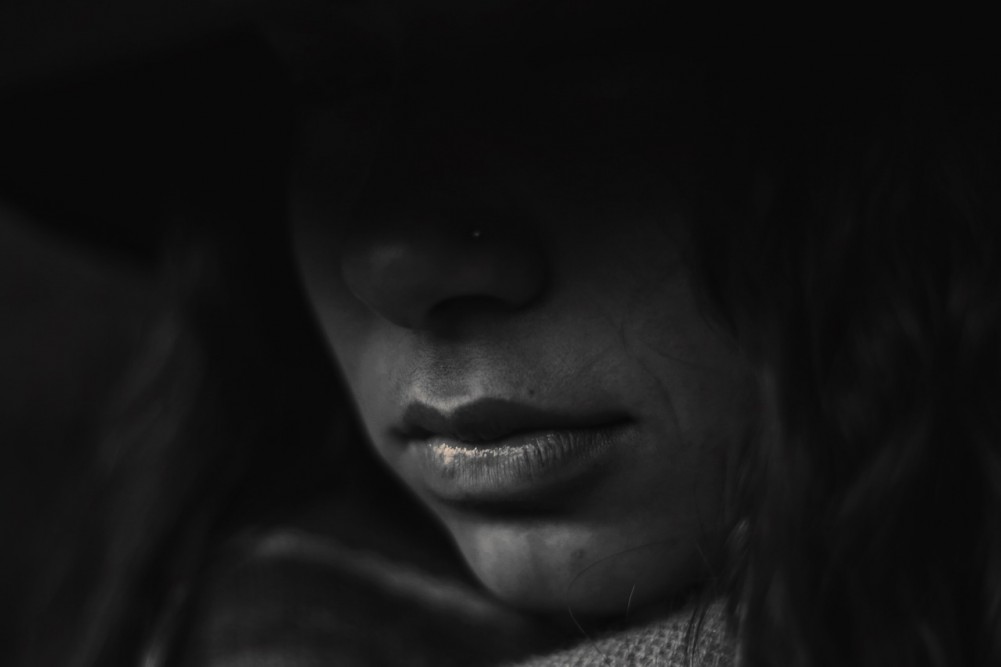 “Some People Like Me Are Born To Be Betrayed!” A True Survivor Story

This is the sorry state of many Indian women. Know your rights, and stand up for them, to have a good life. A true story.

I completed my morning chores in a hurry, and looked at the time. It was 10 a.m., time for my yoga tutor to arrive. Her name was Mitu.

Mitu means ‘sweet natured person’ in Bengali language. She was true to her name. Mitu was more a friend, then a tutor for me. She belonged to a middle class conservative Bengali family. She was a divorcee and she stayed with her parents. Mitu’s father owned a large piece of land in the outskirts of Kolkata. She had six siblings, all brothers and all of them were married. All her brothers had built small individual houses on their father’s land. Each of them owned their own small scale business.

Even though Mitu had only completed her school final, she was worldly wise, and she understood human emotions very well. After finishing school, she had done a one year course on yoga from a reputed institution.

When Mitu was around 25 years old, like in a typical Indian middle class family, Mitu’s parents also appointed a marriage broker to find a suitable husband for her. Her parents and her brothers shortlisted a boy called Sujit staying near their house.

Just one day before the boy’s family was to arrive to meet Mitu, she was informed and Sujit’s photograph was presented to her. Mitu did not like him at all, as he looked much older. But her brothers convinced her that that the boy was working in a private firm, owned a house, and was staying in the nearby vicinity. They had inquired about his family and the report they got was quite good. So Mitu agreed to meet him the following day.

When Mitu met Sujit and his family, she had a really uneasy feeling in her mind. But her mother and all her family members liked Sujit and his family so much that her fears were unheard by everyone. So Mitu made her peace with it, and the wedding preparations began.

She was married off to Sujit. The first few days were great. Mitu was happy and trying her best to adapt to her newly married life.

The first blow which Mitu got was, when she got to know that Sujit ‘s job was not permanent. He was on a contractual basis, and he earned a salary of just Rs.2500. Her family members were told that his job was permanent and his salary was Rs.20,000. Mitu’s mother-in-law told her that her brothers had to pay for them a monthly allowance of Rs.5000.

Mitu bluntly refused to her mother-in-law’s demands. She said that she could start her yoga tuitions again, but not expect money from her brothers. Her mother-in-law was furious and locked Mitu up in her bedroom. She was freed from the room a few minutes before Sujit came home. When Mitu complained to Sujit about what his mother did to her, he refused to believe her.

This continued for a week until her mother came one day to visit. As soon as Sujit went to office Mitu was locked in her room, was not permitted to go to use the washroom, and was not offered food or water. And was released before Sujit came home. Mitu told her mother to take her home. Once she went home, she recounted the whole episode to her family members. Her brothers got really angry, and they called up Sujit and asked him about it.

Sujit justified his mothers action. Her brothers went to meet his mother and asked the reason for her action. She said that Mitu was supposed to bring a monthly allowance of Rs.5000 and told them that she won’t allow Mitu to go out and take yoga tuitions. She added that if her brothers agreed to her conditions, Mitu will be allowed to stay with them otherwise they could take their sister back.

Her brothers felt the lady’s demand to be atrocious and they said that they will lodge a complaint against her in the police station on the grounds of demanding dowry and also torturing Mitu. The wicked lady did not care a bit and stuck to her words.

Mitu’s brothers came home completely shattered and were clueless about what they could do. They did not lodge a complaint as they thought they could talk with Sujit and try to find a amicable solution.

Next morning four policemen came to Mitu’s house and they said Sujit and his mother had lodged a complaint against Mitu that she was doing prostitution in their house. Mitu could not believe her ears. She was stunned and became speechless. Her brothers narrated the whole episode to the policemen. They trusted Mitu and her brothers and told them that “we are dealing with criminals all our life,we know who tells the truth and who is at fault.”
They insisted that Mitu lodge a complaint against Sujit and his Mother. But Mitu being a simple and sweet natured person, did not want to lodge a complaint and asked everyone to leave her alone for some days.

…but was that enough?

After a few days Mitu’s brothers went to Sujit’s house to take back her jewelery and belongings. They were shocked to find that all the furniture, which was given by them was not there in Sujit’s house. The wicked lady had transferred Mitu’s belongings to her daughter’s house. She even refused to give back Mitu’s jewelry.

Mitu was completely shattered with what had happened in her life. She was crying the whole day and was clueless as to what is she going to do with her life. After few days a lady called Shoba who had earlier taken yoga training from Mitu rang her up. Since Mitu was not in a position to talk, her mother narrated the entire incident to her. Shoba was really furious and asked why didn’t they lodge a police complaint against Sujit. She asked Mitu and her mother to meet her the next day. She advised Mitu not to sit idle but at least start with her yoga tuitions again.

Getting back to normal

Mitu started again with her tuitions. She was away from home the whole day and gave personal yoga training to more than 10 ladies. She tried to forget the bitter incidents of her life and almost became normal.

During that time I also started taking training from Mitu. One day Mitu was all radiant and happy. When I asked her, Mitu confided that she had started dating a boy called Saurav. She said he was also a divorcee. He was working in a software firm. I immediately asked her, “Have you asked the name of the company in which he is working? Do you know his personal details like his residential address and family background?”

Mitu said, “Yes madam, don’t worry. He even showed me his salary slip. I am not the same person any more. I have become very cautious.”

After six months Mitu told me that Saurav wanted to marry her and had asked her to send a divorce notice to Sujit. Mitu consulted a lawyer. The lawyer advised Mitu to apply for a divorce by mutual consent, to make it quick. Sujit and his family agreed to that as he was not required to pay alimony. Soon the divorce came through.

Mitu was now planning her marriage with Savrav. After a few days I asked Mitu, if they had finalized the marriage date. She started crying and said that Savrav has stopped meeting her and he was not even receiving her calls. She told me that Savrav had wanted Rs.10,000 urgently and she had given it to him readily. He was supposed to return to her the next week, but he neither met her nor received her calls. She waited patiently for some days thinking that he must be busy. After a few days she rang up his office and was told he no longer stayed in Kolkata and was transferred to Kanpur.

So Mitu was betrayed the second time. May be Saurav was not interested in marriage. maybe he had just had asked her to pursue her divorce proceedings thinking that it will take time. But Mitu with the hope of marrying Saurav had hastened up the divorce proceedings, without lodging any complaint against Sujit and his mother, and ultimately got cheated. Mitu says, “Madam, everyone is not destined best things in life. Some people like me are born to be betrayed!”

Mitu said even now there are men who are interested in having a noncommittal relationship with her. There are middle aged men with children who show sexual interest in her, indirectly signalling that they are available at her disposal. She says she had to control her attractions and urges as she feels her moral values are more important than her urges.

She said her story is not new among many girls belonging to middle class or lower middle class background in India. For them moral values are more important than anything in life. She says she is becoming stronger day after day and is happy with her life.

Is she telling the truth or has she accepted her life as it is?

I, being a positive minded person, believe that you can create your own destiny. I keep telling Mitu not to lose hope.
A uniform standard of education, sex education, teaching of women empowerment at school levels, encouraging women to choose their life partner after becoming financially independent, and urging them to fight for her rights, are some of the suggestions which may help. I am sure India will change.

Hopefully, very soon the Mitus of India will come out of the clutches of the dowry system, forced arranged marriages, become empowered and lead a happy and independent life. 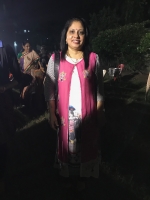 Hello! I am Jaya Rajgopalan. I quit my job as a computer teacher to pursue

Dr Mitu Khurana Fought For Her Twin Daughters’ Right To Be Born. Salute!