Great Relationships Are Made Of Acceptance, Not Approval

Maybe our relationships should be modeled on true friendship? Friends don't judge, don't dictate your choices, but are there for you when you need them. 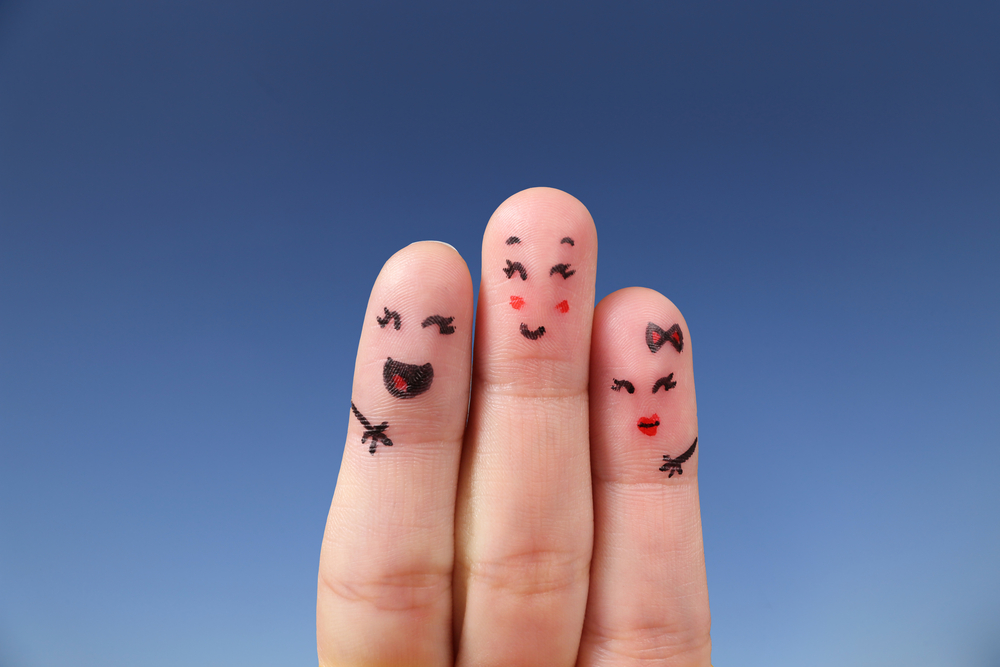 Maybe our relationships should be modeled on true friendship? Friends don’t judge, don’t dictate your choices, but are there for you when you need them.

Why friendship is the best relationship of all is not really a secret. But the fact that we do not make use of its philosophy in our other relationships makes it difficult to run them.

Friends don’t scorn easily. They don’t bite you back when you get mad at them. And even if they do, you don’t hold a grudge. Both of you just accept it and call it even. And that is where the longevity of that relationship lies.

The only place where you can barge in and yet be accepted is a true friendship. Yes, there will be confrontations and maybe falling out (if things get worse); but most often than not, friends accept friends as they are. You don’t judge a friend’s partner because you don’t like him or her (at least not in front of your friend). Nor do you prick at his/her choice of profession. You accept your friend’s choice and let him/her find the way.

That doesn’t quite happen in other relationships. People judge and make you queasy for your choices and your history. They sit with oodles of free advice that you don’t want. Friends don’t do that. If they are unable to stomach your predicament, they simply skip the topic, and be there for you if you need them. That’s the rule of friendship. You stick to the other but can also detach when required. You mind your own business unless the situation is awry. And that is what people elsewhere don’t follow.

If only such a code could work in other relationships, things might have been much more palatable. Your closest relations have the concern card that they play, both honestly as well as conveniently. ‘Get home before 9PM’ is equally a convenience as well as a concern card. If you can’t get home due to official reasons, they worry but accept it. If you choose to obey them and leave your party early, they peacefully snuggle into their prime time soaps and have an early night.

So, there is only a thin line where concern and convenience both stand back-to-back. With such cards stacked precariously, friendship is a far-cry. With in-laws, the right to approve reigns throughout, even subconsciously. You meet your friends and family, you party, you choose to work, you choose to not have a baby early, you plan a dinner menu – pretty much everything needs approval. And that is why it is not friendship.

At work, there is always a thin line between a leader and a boss. Telling someone off, for not doing something and teaching someone how to do it, is divided by a gulf. If a boss can perch the ego on the tree branch and soil his/her hands to do something, it is less likely to go wrong. Alas, few understand that. Hence, no friendship!

Spouses should ideally have this equation working for them, but more often than not, there is a subtle power play in their relationship which robs it of friendship.

Either way – through concern or authority – the dire need of approval for anything and everything in any relationship churns out displeasure and hence a lack of camaraderie. If people could understand that letting someone be, works out more than pushing them over, the world could have been a much better place.

As of now, we can start with baby steps. Accept. Acceptance doesn’t make you small. It often makes you stronger than the opponent, and turns him/her sensitive towards your concerns.

Let’s try it. It shouldn’t be difficult.