Difficult Choices : How Do You Choose To Break Free?

The choice of breaking free from a tough situation is a difficult one to make. This post examines the process, the obstacles, and how a little support can go a long way. 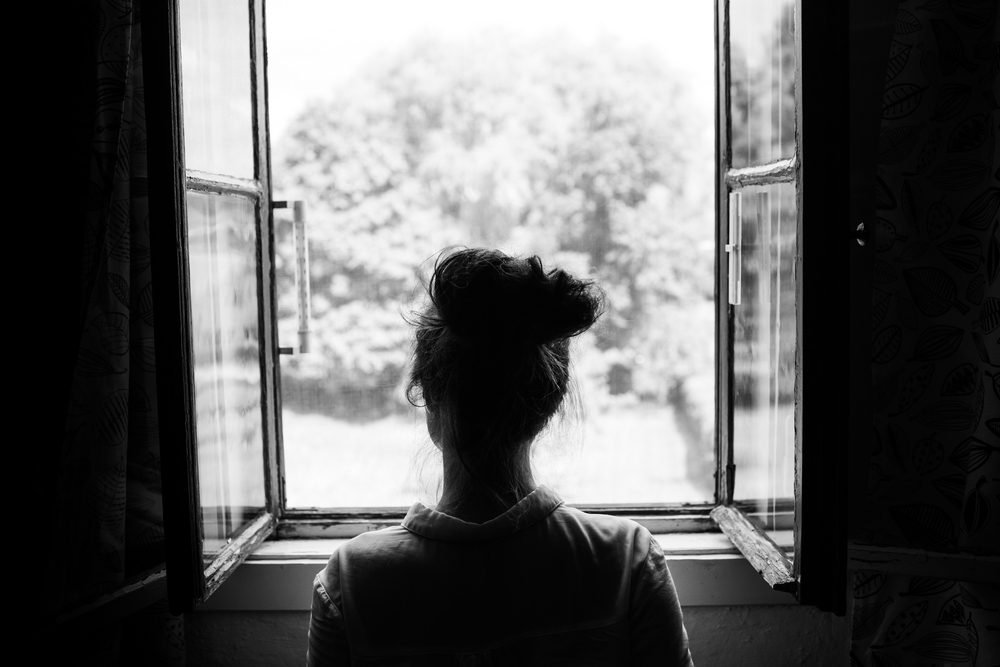 The choice of breaking free from a tough situation – be it a bad marriage or an unjust workspace – is a difficult one to make. This post examines the process of breaking free, the impediments, and how a little support can go a long way.

“I am no bird and no net ensnares me”.

The words stared back at me. This was the cue for a writing contest on Women’s Web for the month of September. In fact an article selected for publication prompted me to think about it. How true and meaningful can these words be in a woman’s life? Let us ignore the shackles that society binds her with. How willing is she to redeem herself from the self-imposed net that she considers as her comfort zone? It becomes difficult to break free – more so if she has willingly walked into the trap.

A choice and its consequences

K’s marriage to R was a mistake. She had experienced the thrill of eloping with him without any inkling about his background and upbringing. Or for that matter, his education and career prospects. He would come to her office to attend to electrical problems and she found herself attracted to him. She had taken him to be an engineer.

She did not want to wait till her older sisters got married, nor could he wait for his job to get confirmed or for his older brother to get married. They just went to a temple and got married in the presence of a few friends. Her mother kept waiting for her to return from office, and panicked when she did not. They went to hospitals in the neighborhood to check for accident cases and contacted friends to ask if they had suddenly planned an outing – a movie show, perhaps? Finally, a photograph of the two of them left deliberately in her closet amid her casual-wear said it all.

Life was not easy for K. R was not a bad person, if his occasional mood swings and foul mouth could be ignored. At least that was what she told herself. His habit of getting in and out of jobs, and his refusal to complete his diploma course bothered her. Yes, he was a college dropout and showed no inclination to answer the only paper in which he had failed in his diploma course. Neither set of parents could be asked to mediate, since they had never been involved or informed about their kids’ decision to tie the knot.

She was the main breadwinner in the family and was likely to remain so. He chose to work when he felt like it and would stay at home doing nothing for days on end. She trained her mind to look for the positive side of her married life and learned to ignore his shortcomings. Compromise was not easy. She was shocked when he manipulated his landlord into selling the house to him – secretly offering fifty thousand rupees more than what their neighbor – the other tenant – had agreed to pay him. In fact, she had come to know of their plan to buy the house through the lady of the house who had trusted her enough to disclose the price that they had quoted.

They had been like family – watching over their children when she was at her workplace and generally keeping an eye on the servant who came to work after she left…well, the list was long. Though manipulation was not acceptable, a house to call her own certainly was. She chose to ignore his means in most matters as long as the end suited her. Yet, at the end of it, she felt trapped. She could not let on that all was not well in her marriage or that her choice of a life partner had been wrong. She preferred to put on a brave face.

There are many like K. Trapped out of choice, unable to break free. Unwilling to accept that mistakes happen and need to be rectified, not suffered. I often wonder what her reaction might have been, if she had sought the support of her parents and/or taken a stand on what behaviour was acceptable or unacceptable to her. Breaking free need not necessarily mean separation. Marriage is indeed a system that calls for compromise and adjustment, but this does not imply that abuse and deception have to be taken as part of the contract.

Supporting children through their choices

The other example that comes to my mind is that of Rumi. Her marriage was arranged by her parents. She too had failed to recognize the violent streak in her husband’s nature during their courtship days that followed her engagement, and chose to cover up problem areas in their marriage. Her dad was on medication for hypertension and she was certain that his health would suffer if she let him know that all was not well with her.

It was purely by chance that her dad found out that his son-in-law considered it okay to treat his wife to an occasional slap. He did not suffer a massive stroke on hearing about it. On the contrary, he made it clear to his son-in-law that he would not ask his daughter to suffer in silence and take care not to annoy him. He would welcome her back to his home and encourage her to break free if the need arose. Need I say that his words had a magical effect on Rumi and she obtained the courage to define what she called “acceptable behaviour” and insisted that her husband follow it.

Finally, I would say that if our children need to break free from stifling situations (not necessarily marriage) they should at least be assured of our support. Very often parents are afraid of wagging tongues and prying eyes, and fail to extend the right kind of support.

Pic credit: Image of a woman looking through a window via Shutterstock.